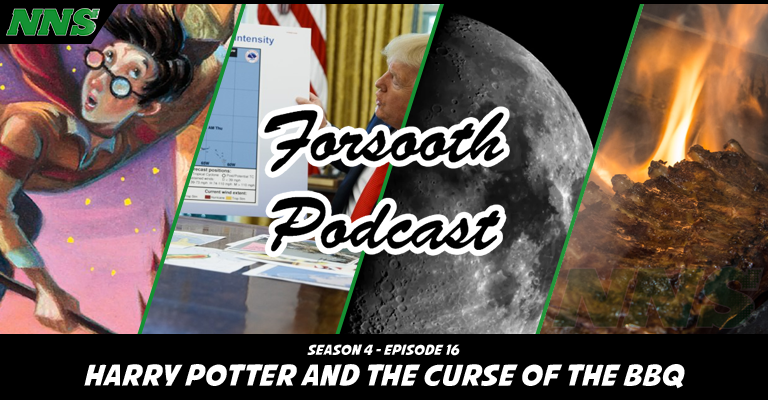 Harry Potter and the Curse of the BBQ – Forsooth Podcast (Season 4, Episode 16)

Can a Catholic school save you from the evil demons and curses that are brought on by the Harry Potter books? We will talk about that and the reported sightings of Venom on the moon this episode!