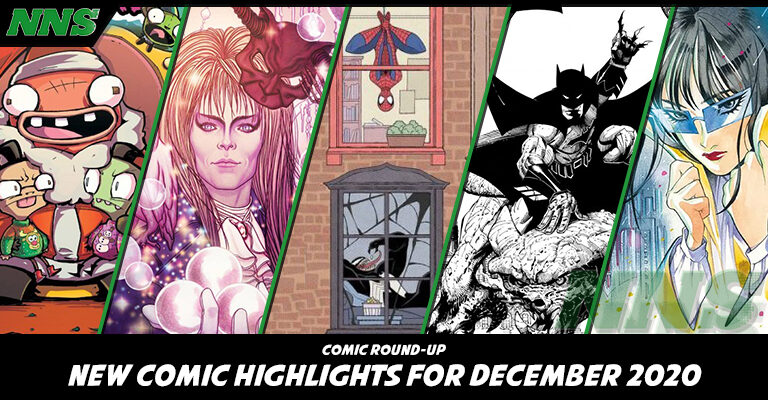 December quickly approaches! A lot of family time, friend time, but what about YOU time? Well say hello to my very biased favorite new comics for December! These are the comics to keep an eye out for if you want something for yourself. I guess they can be for others, but hey, I’m doing this for you! …And for me. Okay, mostly for me and secondly for you 😛

Note: Release dates are current as of this article being written, please double check dates with your local comic shop or online since dates may change. 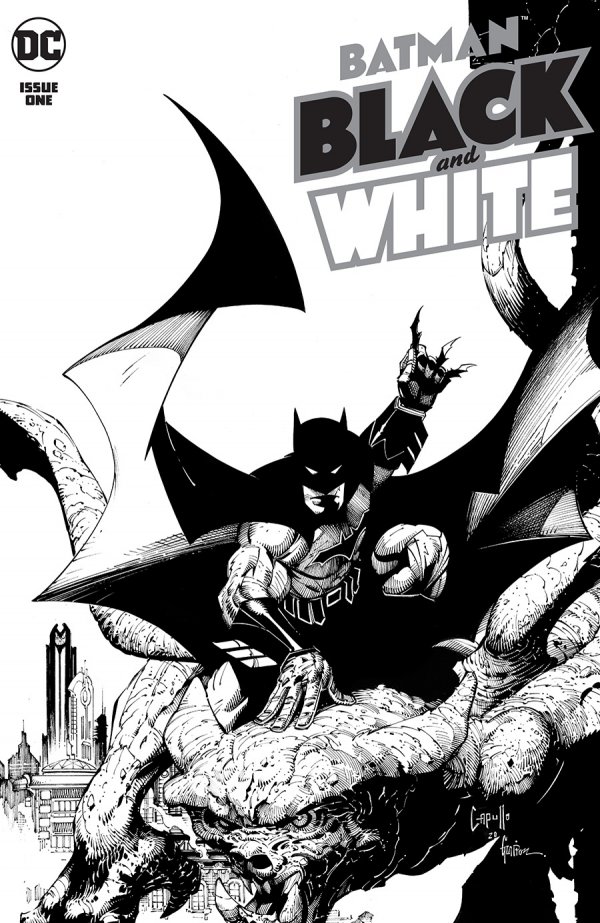 The iconic anthology series returns with a brand-new slate of comics’ most exciting and innovative storytellers to explore the Batman mythos in stark black-and-white!

James Tynion IV and Tradd Moore explore the world of Ra’s al Ghul and the League of Assassins. J.H. Williams III returns to DC Comics for a trip through the Dark Knight’s history

Emma Rios explores the eternal struggle of the Dark Knight. Paul Dini and Andy Kubert pit Batman against an infestation of ninja Man-Bats in the Batcave. G. Willow Wilson and Greg Smallwood portray Batman in his strangest standoff ever with Killer Croc. With a lineup this strong and a cover by legendary Batman artist Greg Capullo, you won’t want to miss the start of this tremendous collection of Batman tales by some of comics’ top creators! 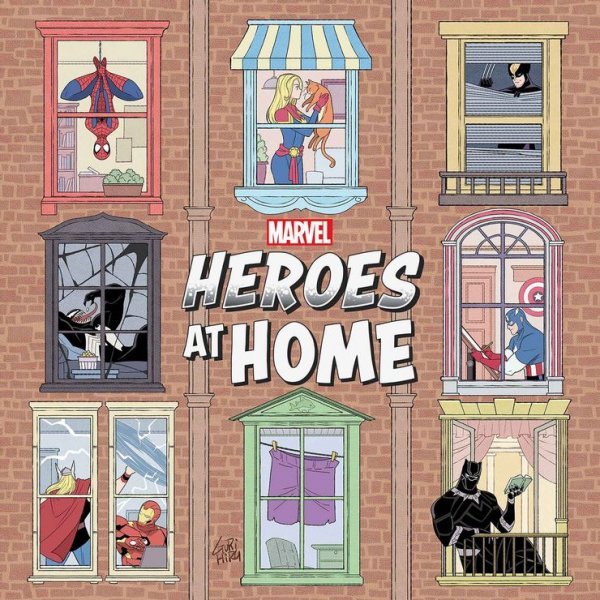 Being stuck inside isn’t easy for anyone, even super heroes! See how your favorite Marvel characters have coped being cooped up with HEROES AT HOME! See how Spider-Man, Hulk, Captain Marvel, Wolverine, Black Panther and Captain America do in Quarantine! Let Marvel make you smile, courtesy of artists Gurihiru and writer Zeb Wells’ Sunday Funnies! 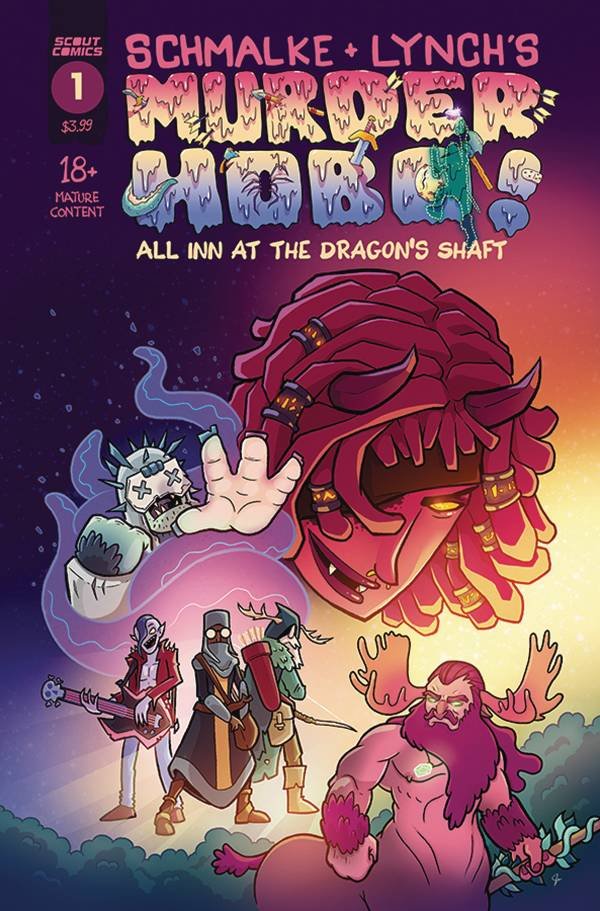 Murder Hobo is back with more wild and deadly tales! At a local tavern, brave warriors in The Lands of High Adventure are becoming more aware of several “heroes” who are not what they seem. While sharing war stories, these adventurers realize they’ve each invited into their parties rogue agents who put them directly in harm’s way, often resulting in dead heroes and stolen treasure. We meet three more Murder Hobos: a hot-headed half-demon, a poo-flinging Orc, and an invisible fishman. These agents of Chaos have different methods, but share the same goal, satiating their sordid desires by drinking, drugging, whoring… and keeping all the loot for themselves. 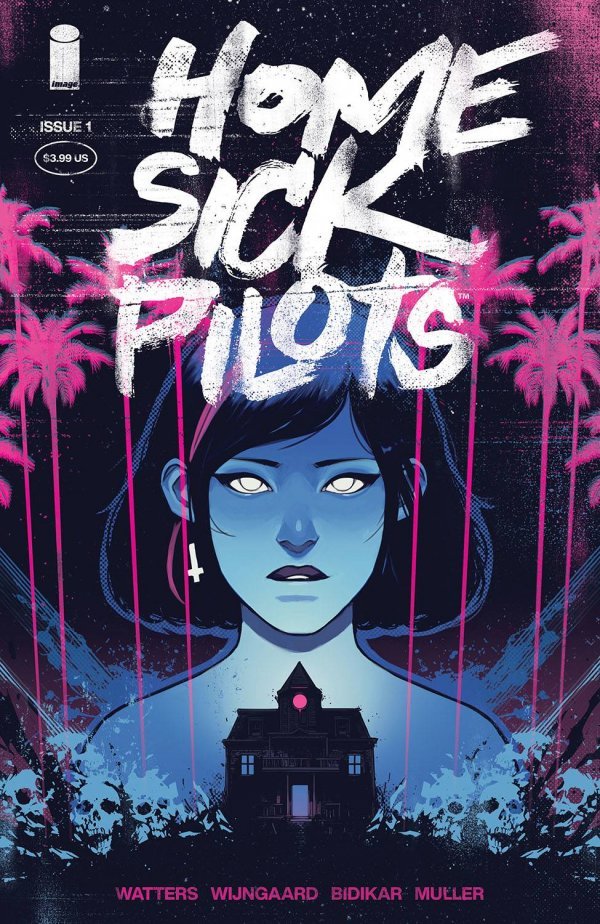 In the summer of 1994, a haunted house walks across California. Inside is Ami, lead singer of a high school punk band-who’s been missing for weeks. How did she get there, and what do these ghosts want? Expect three-chord songs and big bloody action that’s Power Rangers meets The Shining (yes, really). 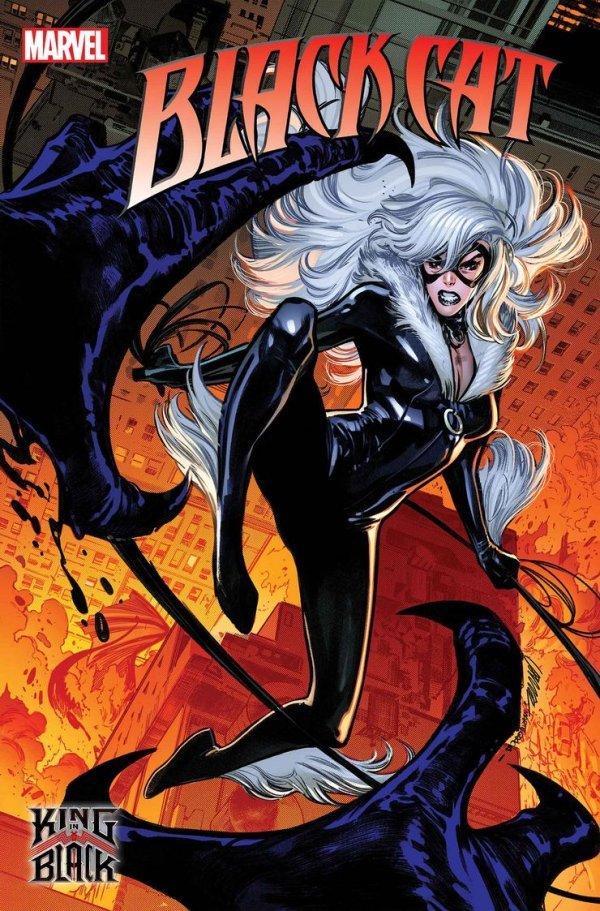 Feeling lucky? Knull’s attack on Earth interrupts the Black Cat’s latest heist, and if you know Felicia, you know that’s a problem. So the Cat and her crew aim to steal something of greatest value to both Knull and Earth’s hope of survival. You’ll have to pick up this issue to find out what! This issue guest-stars the X-Men! Captain America! And Doctor Strange! DO NOT MISS IT!!! 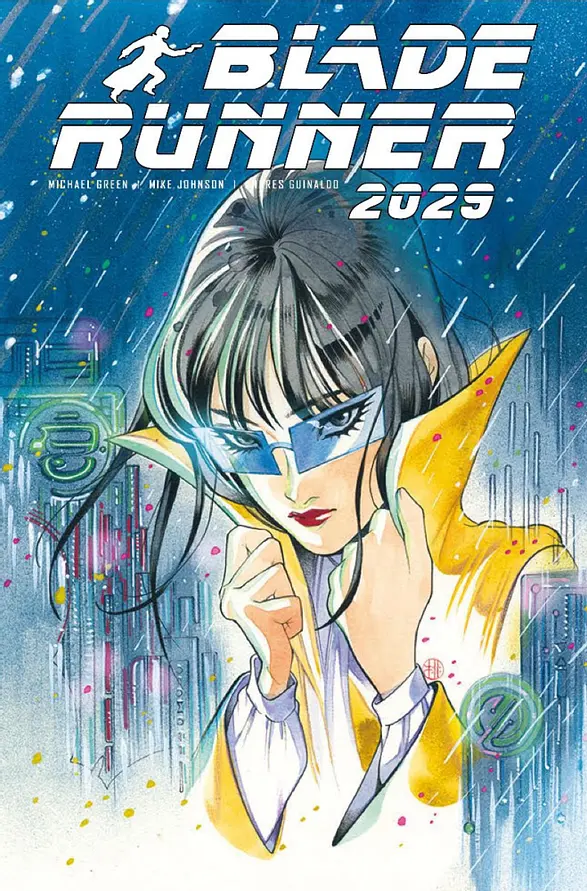 Following the dramatic events of the first arc, Blade Runner 2029 sees an emotionally changed Ash back with the LAPD’s Blade Runner division and once again on the streets hunting renegade Replicants. She finds her loyalties and humanity challenged by two Replicants, one offering her salvation, the other deadly damnation. 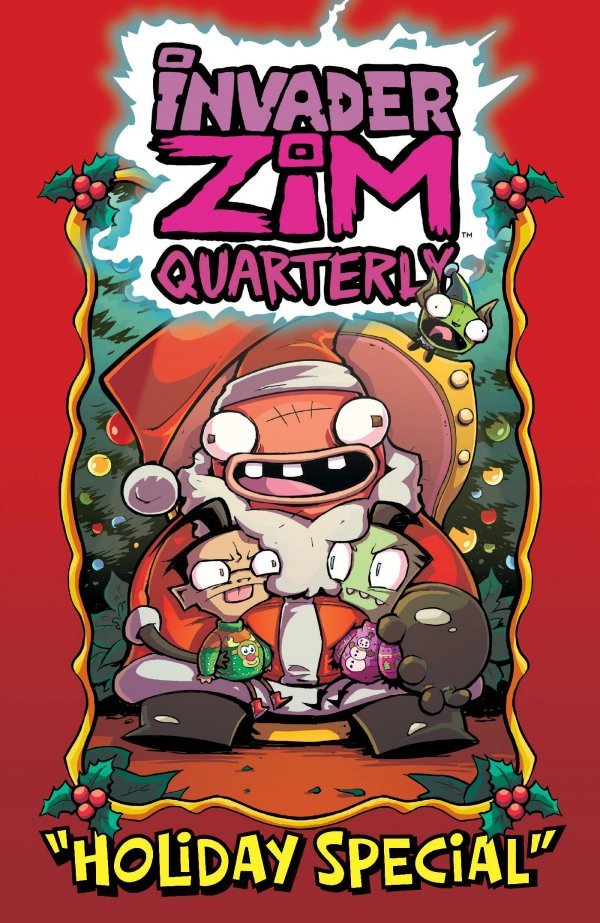 The holidays are upon us and we come bearing gifts! This Invader ZIM holiday special boasts THREE festive stories: The Ghosts of Fistmas pay ZIM a visit, a floating Santa-being vs. hive-mind aliens, and we peer into Professor Membrane’s past to learn the origins of his anti-Santa ways. All that PLUS more bonus deranged winter fun! 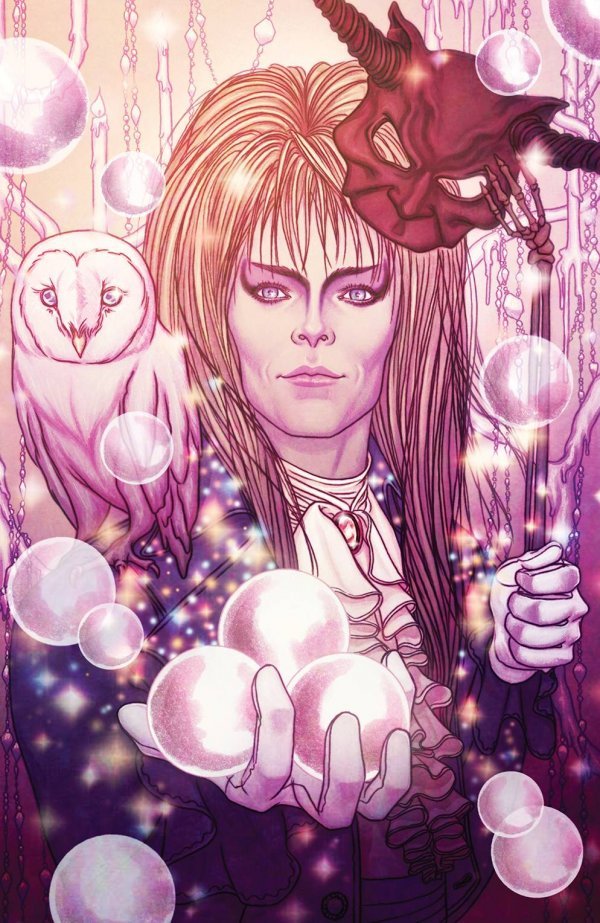 * Discover an all-new one-shot story set during the hit film Jim Henson’s Labyrinth from award-winning author Lara Elena Donnelly (Amberlough), along with artists French Carlomagno (The Dark Crystal: Age of Resistance), Samantha Dodge (Catwoman: Soulstealer), and more * All is not as it seems with the guests of Jareth’s famous Masquerade, as one participant slowly awakens to the reality of her topsy-turvy existence in the Goblin Kingdom when Sarah shatters the glass mirrors during her escape. * But as this mysterious participant puts together the pieces, her discoveries threaten to unravel everything!

What comics are you reading now? What are you getting next? What are you looking forward to most? Let us know in the comments and we will catch you next week, same Nerd-Time, same Nerd-Channel.