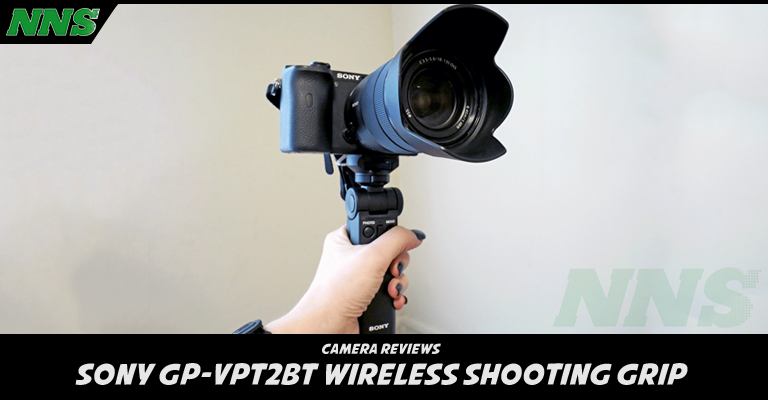 Before today, if you wanted to record your vlog while holding your Sony mirrorless camera, you would have to get a remote commander or use the app, and either hold the camera awkwardly with your hand or get a grip handle separately. If you want to set the camera down, that grip handle might double as a tripod, but those are generally not very sturdy. If you wanted sturdy, you’re looking at carrying around a full-sized tripod. At this point, you’re looking and feeling like a pack mule. And taking all this stuff with you as you travel? Get ready to add a new bag to your check luggage! Not to mention biking around Asia becomes more difficult, with the additional gear.

Enter Sony’s new vertical remote grip. Made with the travel vlogger in mind, it’s lightweight, easy to carry, weather-sealed, comfy to hold, and a breeze to use. 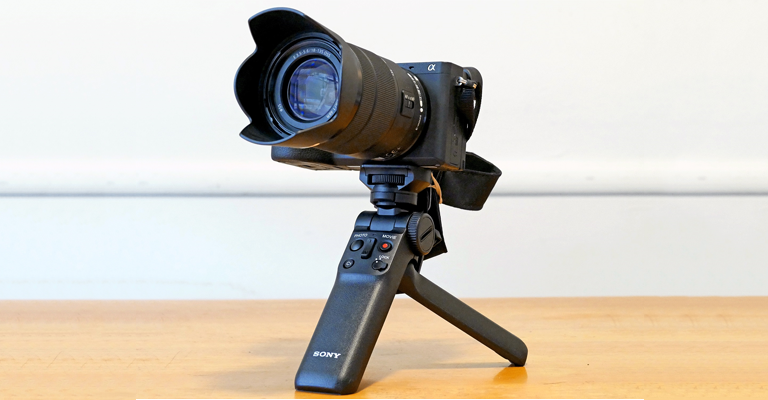 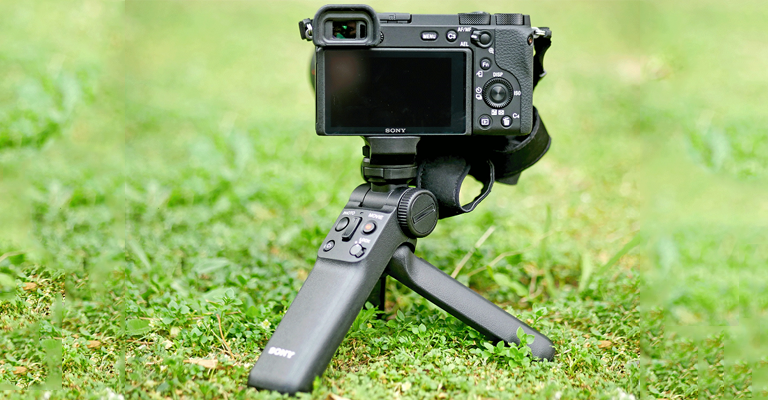 Cons
It’s not really long enough for me to film myself with ease. Pretty much have to use a 10-16mm wide lens or there’s no point in the selfie-shot.

Conclusion
While $140 is pretty pricey for a grip, consider the savings that would be involved in other ways. You don’t have to worry about additional luggage. No worries about buying a tripod separately, either. Either it’ll be expensive for a good one or you might risk a tripod that can’t handle the weight of the camera or the environment you’re in. A good tripod will net you around $150, anyways. If you don’t need all that height, then why carry it around? The fact that it fits in the laughably tiny pocket of my female pants is a definite bonus. For something that weighs less than a pound, it’s really sturdy.

I’m definitely a fan of this little guy, and can’t wait to take it along with me to conventions!