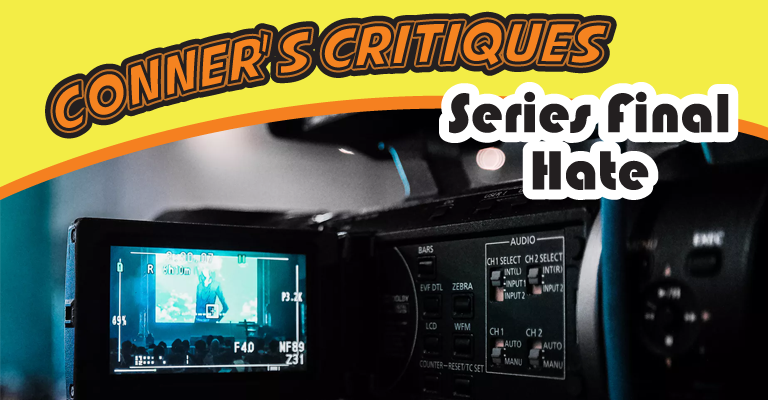 I don’t normally talk about content in this way when I do my Critiques, but with all the press and hate Game of Thrones has received, I felt that maybe we should talk about what makes a good series finale, or if it is even possible.

The truth of the matter is that the longer a series runs, the more likely that the show will have an unsuccessful, or under appreciated conclusion.

While a show that ends by cancellation, and not with a conclusion can be frustrating, usually it doesn’t receive the ire or hate that a show that concludes after 7 seasons will achieve. But why is that? Well it’s actually quite simple. Most viewers build the characters within their head as they are watching the show. They have an idea of what they can do, want to do, and refuse to do. Not everyone fully understands the characters, including the writers, because they aren’t an actual person.

Unfortunately most characters in shows are written with bare concepts. This is done so that they can be extended into multiple scenarios if the show is successful. While a creators can have designed a whole story and conclusion, the writers are not always involved in that understanding. Additionally the creator isn’t always allowed to veto the decisions of a studio head.

So that causes a very specific situation. disconnect with the viewer and the writers.

Sometimes this problem is solved in a show with a soft ending. The Big Bang Theory comes to mind. The conclusion of the show wraps up a couple issues, and primarily the issue of this season, but nothing major. The show ends with the concept that it will still exist and continue on without the viewer watching. 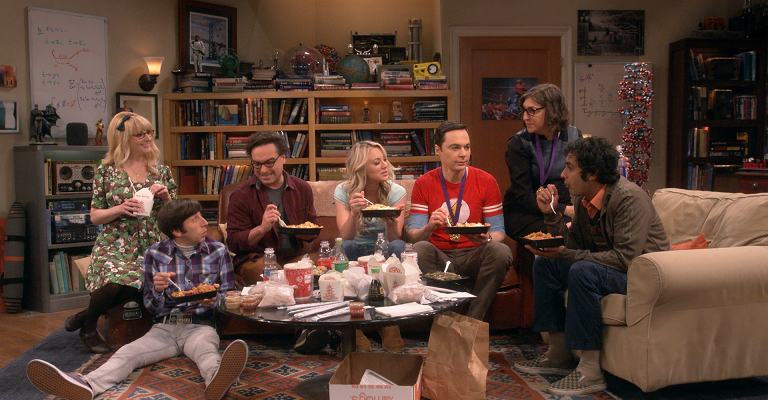 That doesn’t always make the viewers happy. It won’t, however, create the hate that Dexter, Sopranos, and Game of Thrones created.

However if you look at the content of those shows, it becomes a little clear why that would never work for those shows. These shows on a regular basis deal with heavy topics and strong issues regularly. You can’t have a non-ending, because the show has been racing towards a conclusion.

So the ending you have to have is one that concludes, if not all threads, the majority of them. For that reason we will look to Breaking Bad. A lot of people consider this conclusion a solid one. (Regardless of the spin-off and soon to be released movie.) 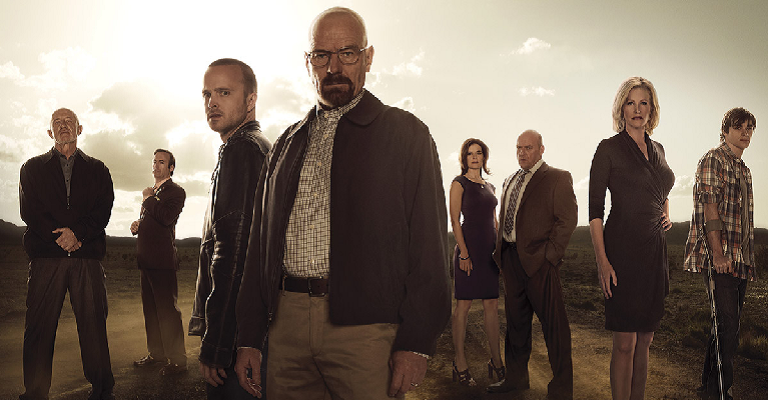 I don’t agree though. Since the end of season 4, I already had an idea of how I wanted the show to end, and the ending given did not meet that quality. This is just like we talked about earlier. However, I was not enraged by it. That is because while it did not meet my concept of how I would see the series end, it hit on some very specific points that resolves the backlash of fans.

1. Pay Off On Fan’s Commitment

Every fan takes time and energy out of their days, and life, to watch these TV shows. So this is very important of a point to hit in the process.

If you want to have a good ending, then you have to make sure that you aren’t leaving any main story issues unresolved. If a large portion of your fans believe that something has been happening in the background, then you should at the very least acknowledge it, even if it’s a throw away red hearing. Nothing is more depressing then showcasing a story point, fans obsess about it, and then it’s never talked about again.

This requires however for the writers to be involved in their fan cultures. If they are not, it because very hard to hit this point. It doesn’t mean that it’s impossible to hit this point, as long as the writers and studio respect the intelligence at least of their fans. Don’t dedicate an entire season to a point, and have the whole thing not even be resolved, especially in the final conclusion of the series.

2. Conclude With The Main Character Accepting Their Fate

Nothing is worse then a character that does not grow with the show. A solid and heavy long format TV show needs their characters to grow and develop. Even Archer has grown from a womanizer before the coma story line started on FXX. That being said, the character does not need to believe that the show is ending, or be aware of it, just that they move forward and grow.

This is also not a hard fast development, but for a character to rage against a shows conclusion should not be the norm, it should be the exception, and only when doing so would make sense for the way that the character has been written, and has acted since the beginning.

The fans are losing someone that they have connected with on an emotional level though, give some closure to the audience, or it will lead to frustration.

3. Leave Hope For People That It’s Not Completely Over

This is a dangerous road. You want to leave story to the imagination, but not enough in which people will be upset that the show is over and things are unresolved. A soft continuation of a portion of the character’s stories, a person leaving on their own to their own tale, or a couple light questions left unanswered that fans can gleefully wait until the next convention to ask about.

These things can tantalize an audience, however if you leave to large of a hole to be filled, then fans will be outraged, and think the show was ended on a cliffhanger.

Do not rush it, do not cut it off. Stick to what works and what is simple, but don’t rob the viewers of their conclusion. A writer shouldn’t be thinking of their next project while finishing this one. I almost would suggest to resolve this, that the studios force a writing staff to start with the final episode for the final season, and then work back, to prevent a show from being spent and tired before the actual conclusion comes to fruition.

All said and done, just don’t have an amazing show, and then drool out a pointless conclusion.

The interesting thing is when a show hits all of these points, they can make an amazing and solid ending. Look to Six Feet Under.

In Six Feet Under, the show ends with a powerful 10 minute opus of a scene that summaries the entirety of the show, paying off the theme of the show that the fans have committed to. They showcase the end of every character, just as they had done with the beginning of every episode, just like the have done since the show first started. The characters accept their fate, and it’s beautiful. While showcasing that, it leaves large jumps in time, that allows there to be more stories for fans to imagine to be told. 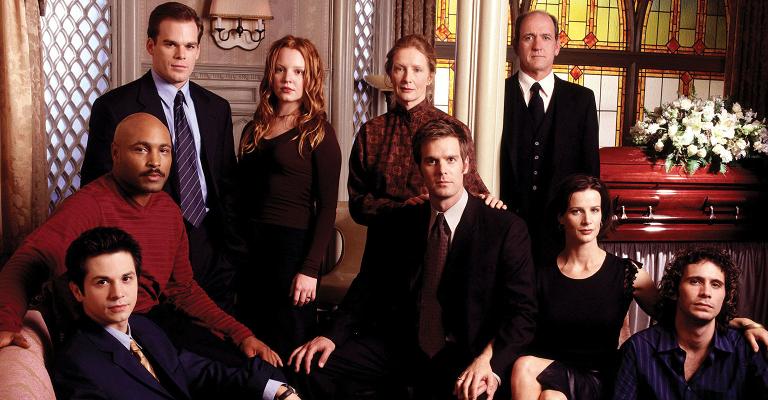 Every ending for every character is beautiful, and well sculpted to their history. All set to a beautiful song to play on the audiences heart strings.

Sure this isn’t something that every single show could do, but if you they stick to the four solid points, then you can have just as solid of an ending for your show, if just not a shitty one.

Hopefully you guys like this new type of Critique, and I look forward to writing more of them in the future.