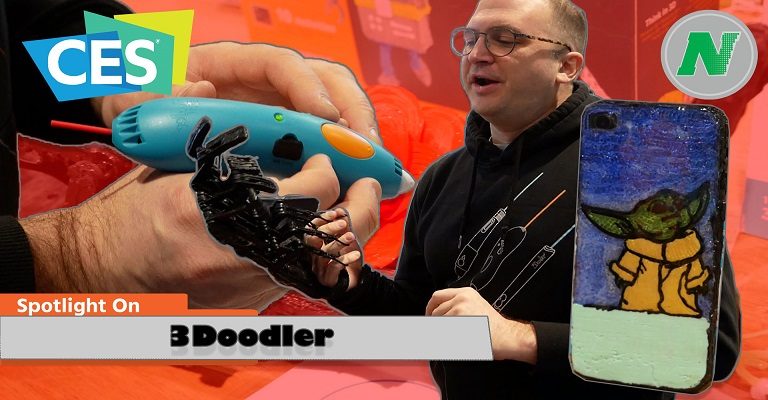 Are you in love with the concept of a 3D printer, but don’t have the money to throw down on the system?

Do you have a creative side? Want to make something with only your imagination holding you back? Then check out the 3Doodler products from the 3Doodler Start to the 3Doodler Create + there are options for everyone!

Later we will talk about more products later… but that’s for later.