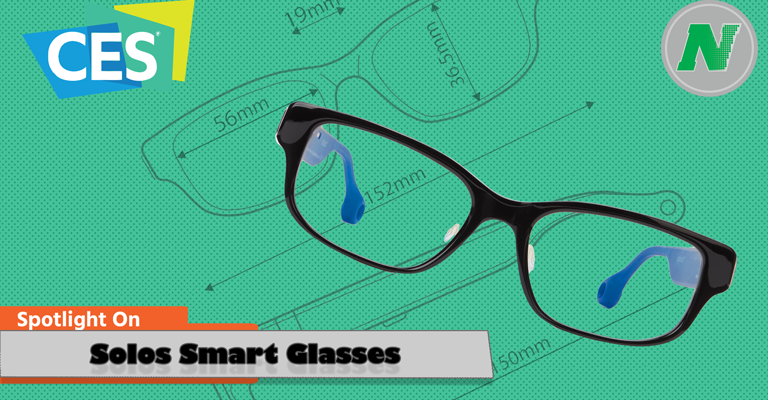 Solos’s parent company is the people that produced the AR tech behind Google Glass.

Unfortunately, Google Glass was a lesson in abusing an audience and poor design. Everyone wanted the technology, but it was impossible to obtain and overly priced.

As a result, AR wearable has been detrimentally affected and will take a while to recover.

Solos SmartGlasses knows that the field of wearable Smart tech is still desired, so they are releasing the glasses that will allow them to interface with their phone and control their devices.

Additionally, the glasses feature AI software to adjust the audio from calls by the user, so that whether at home or at a concert your call only includes you!

Pick up your own Solos Smart Glasses Here.