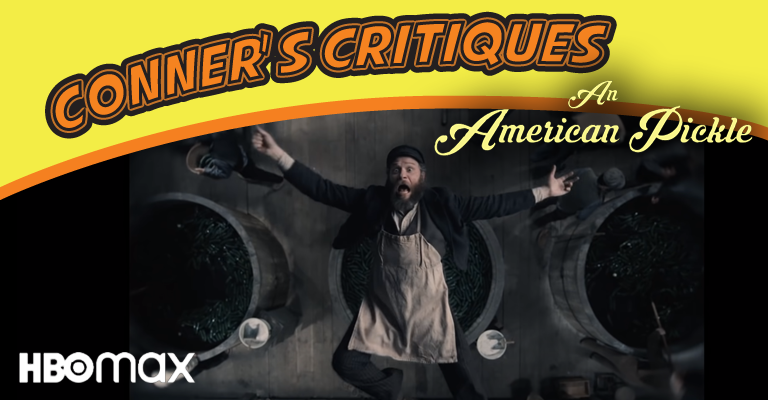 “An American Pickle” comes out on HBO Max in just three days, August 6, 2020. We, however, were able to get an early copy of the film so that we could give you our opinions of this film. That being said, the movie deserves to not be ruined by simply us geeking out about it, so we are keeping the spoilers out of the review.

It’s also important to note that this movie is only available at this time through HBO Max, and if you want to access the film, you have to sign up and pay for HBO Max to watch it. The price of HBO Max is $14.99, and having it not only unlocks access to a huge variety of content, but also gets you access to shows from HBO, Cartoon Network, Comedy Central, and many more! You can do that Here. They even have a Free 7 day trial!

Starting off with a strong, almost “Up” inspired intro, “An American Pickle” hits you with heart and a funny, but amazing love story built in a time that we in our modern mindsets would not be able to understand. It’s crazy how different the world is today.

While the science of the movie, which isn’t really well covered, isn’t important, I’ll admit the way that they brushed it off so they could hit the real point of the film, was hilarious. So if time travel and a man outside of his time is not the story, then what is? Family. Family is very important in this film. While faith does play a minor part, the thing that stands out throughout the film is how important family is, and how with family, you are not alone.

It’s this very story of family, love it or hate it, that pulls this film together, and makes it so enjoyable.

There isn’t a lot of actors in this movie, with the exception of a couple of minor actors in a couple of scenes. For the most part, the movie primarily exists with Seth Rogan’s characters interacting with each other, or holding minor conversations with background characters. That’s not to decry the work of the people in the background, which is good, nothing really pulls you out of the experience.

What stands out though in the movie is, of course, Seth Rogen playing Herschel Greenbaum, and his great-grandson Ben Greenbaum. 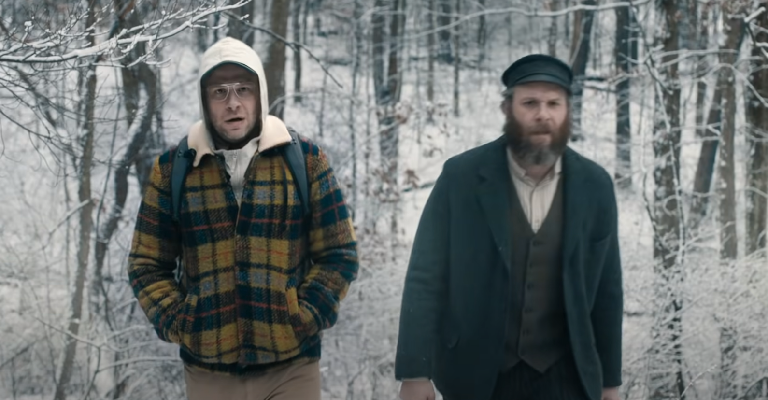 The accent of Seth while playing Herschel is amazing, and not a cheap representation. It’s strong, but let’s be honest, it’s supposed to be a character from the early 1900s. His representation of the man out of time is pretty well designed, and believable when looking at a man who has no idea what is going on around him. “How many pairs of shoes do you own?” Seth’s representation of Ben Greenbaum, however, is pretty much Seth playing Seth, with of course some strong representation of emotional strength in some specific scenes. If Seth wasn’t also playing Herschel though, the rating of the acting wouldn’t be so high.

Of all the people in the movie, one of the longest on-screen who isn’t Seth Rogen is Sarah Snook, who plays the wife of Seth’s man out of time, Sarah Greenbaum. Sarah does such an amazing job portraying the honest and powerful love interest of Seth Rogen’s Herschel. Without the first stage of the film, building up the relationship and life of Herschel and Sarah, the film has little heart. So without Sarah, the audience would not be able to connect and appreciate this film, to the same way they would without her scenes. 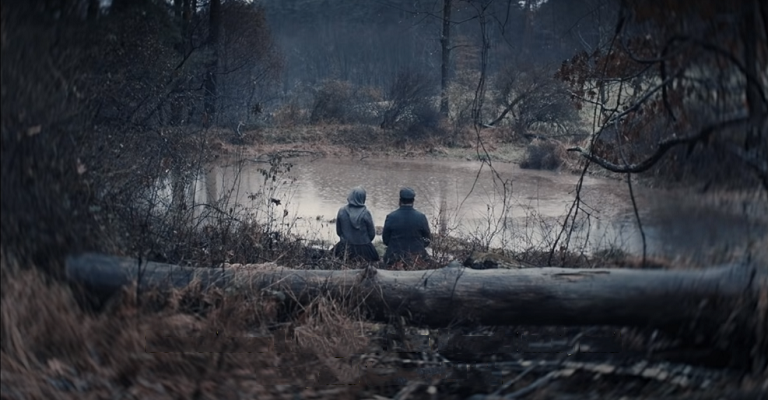 We can’t even think of a comedy/drama that is even on the same level as this one, but the closest that we can think of is “Stranger Than Fiction“, but we will admit that the movie does have one issue that we feel the movie could have delved deeper into. We only wish that there was more showing in the end in the resolution, and feel like it was quick and too short.

Every Comedian appears to have to create a movie at one point (or multiple points, we’re looking at you Eddie Murphy) that involves them playing multiple characters. The film can be awesome like “The Nutty Professor.” or they can be horrible like “Norbit.” Even Seth’s buddy Adam Sandler was a victim of it when he made “Jack & Jill.” 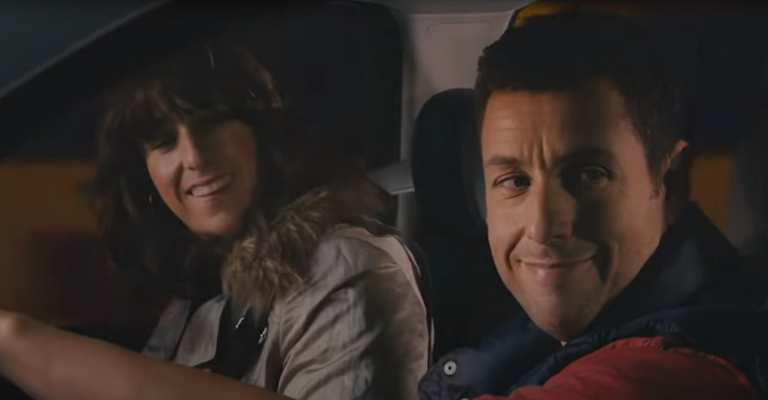 (We are including Jim Carrey’s “Liar Liar” on the list of these mutli-role movies.)

With that in mind, we are glad that Seth Rogan’s “An American Pickle” is on the side of history with its amazing presentation, and heartfelt and emotional moments.