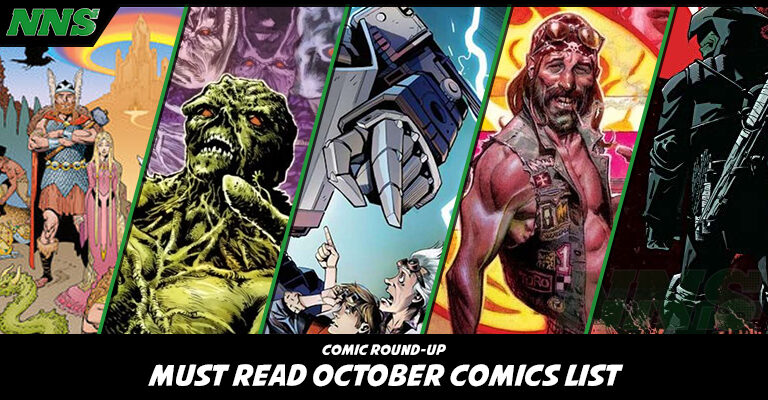 Wait… so you’re telling me there are NEW COMICS EACH WEEK?!

Yes, it’s very true but I’m not writing about that each week because we got other stuff to talk about. But I do think once and a while it’s good to just check in and let you know what new comics I have on my “Want List”. So here they are for the month of October. 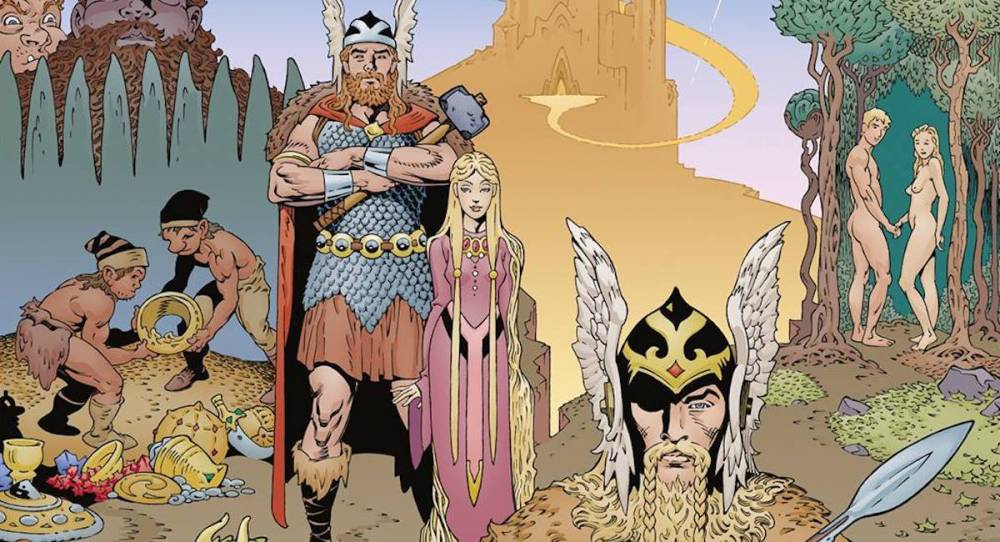 #1 New York Times bestselling author Neil Gaiman and Eisner Award-winning comics legend P. Craig Russell breathe new life into the ancient Norse stories by taking readers through the creation of the Nine Worlds to the epic origin and adventures of Thor, Odin, and Loki all the way to the end of life-Ragnarök.

Having previously written about deities in American Gods and The Sandman, Gaiman teams with Russell to finally bring readers to follow the northern gods in their own setting in this comic book adaptation of the hit novel! 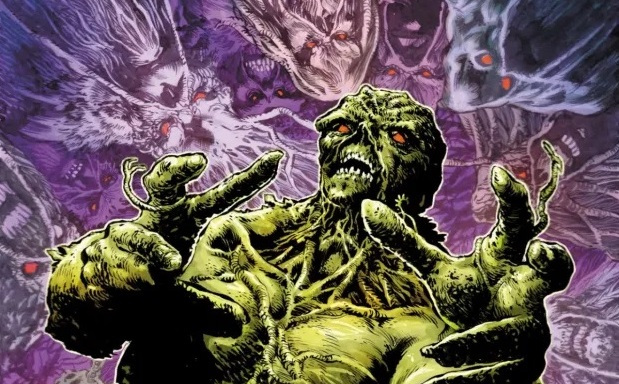 It’s Halloween, and DC invites you to welcome Swamp Thing to your witching-hour festivities. In this 48-page collection of all-new stories, the Guardian of the Green reveals past lives and the unforgettable horrors that befall those who cross his path. From ancient Rome to present day, Swamp Thing stalks these ghostly and ghastly tales—all of which are best read by the light of a jack-o’-lantern! 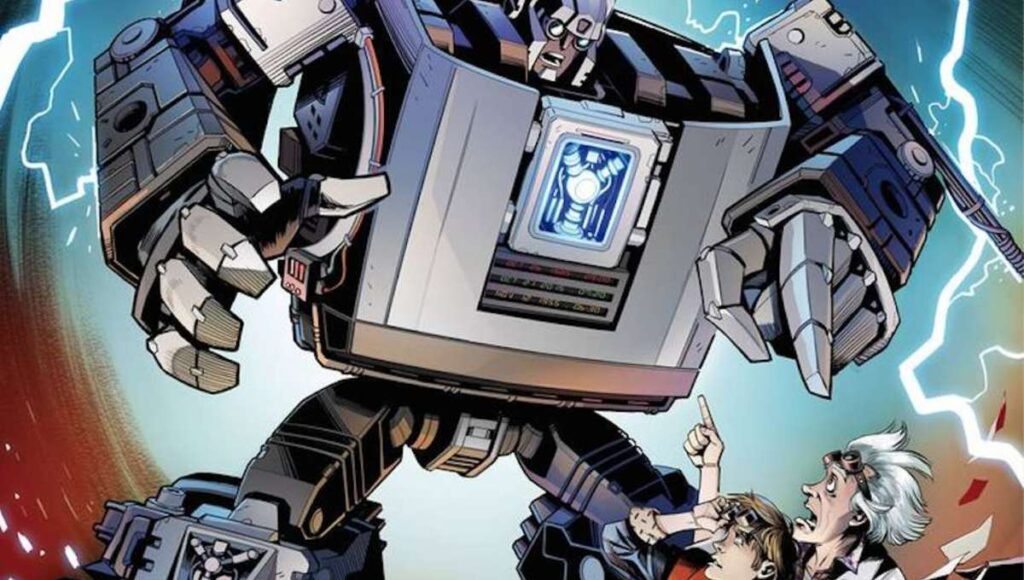 Great Scott! Marty McFly has just returned from the adventure of a lifetime to a new, better Hill Valley?-everything’s looking up for him! That is, until Marty and his friend Doc Brown’s time machine attracts the attention of the Decepticons! With one small mistake, Marty finds himself once again thrust into adventure to stop the Decepticon plot in the past, present, and future… all with the help of a new time machine… the Autobot, Gigawatt!

Check out our SDCC article with the creators and scientists discussing this crossover HERE. 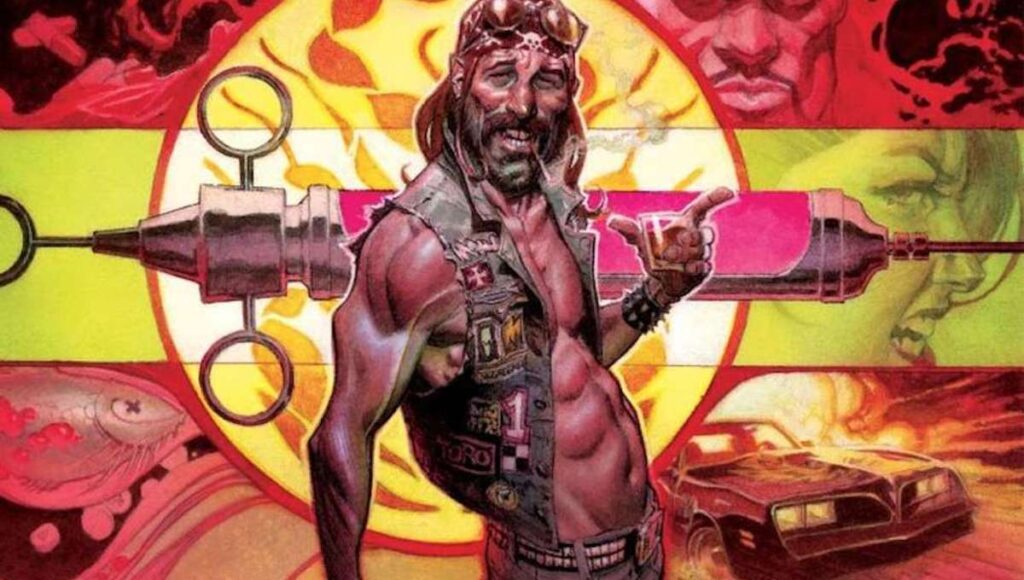 NEW ONGOING SERIES from the writer of DEADLY CLASS!

RICK REMENDER launches an all-new comedy espionage series, THE SCUMBAG-the story of Ernie Ray Clementine, a profane, illiterate, drug-addicted biker with a fifth-grade education. He’s the only thing standing between us and total Armageddon because this dummy accidentally received a power-imbuing serum, making him the world’s most powerful super spy. 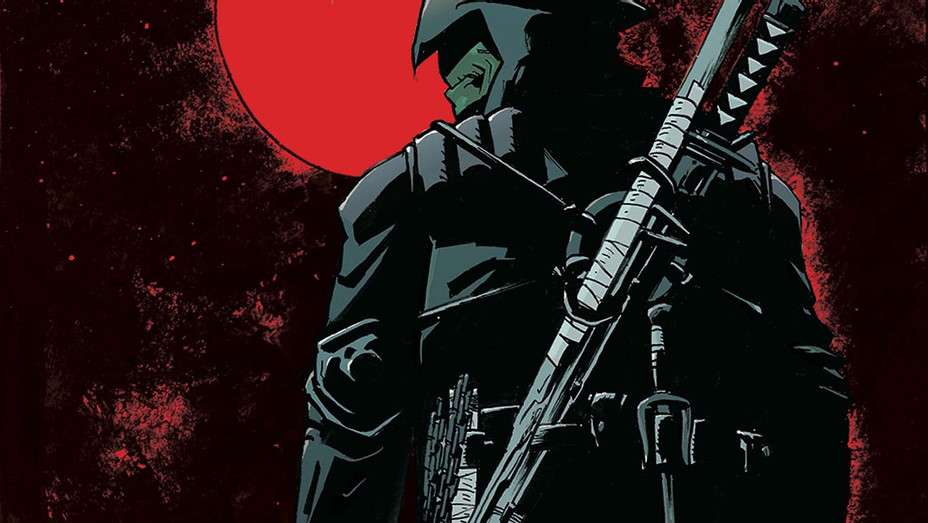 It’s the TMNT event of 2020! Springing from the minds of TMNT co-creators Kevin Eastman and Peter Laird comes an epic like you’ve never seen before! In a future NYC far different than the one we know today, a lone surviving Turtle goes on a seemingly hopeless mission to obtain justice for his fallen family and friends. Kinetic layouts from Eastman, moody inks from Andy Kuhn and a thrilling script full of surprises from longtime TMNT scribe Tom Waltz all combine to make this one of the most memorable TMNT stories you will ever read!

Oversized in both format and page count, this is a perennial TMNT tale that can’t be missed!

What comics are you excited for? Are you going to read any of these? What are you currently reading? Let us know in the comments and we will catch you next week, same Nerd-Time, same Nerd-Channel.