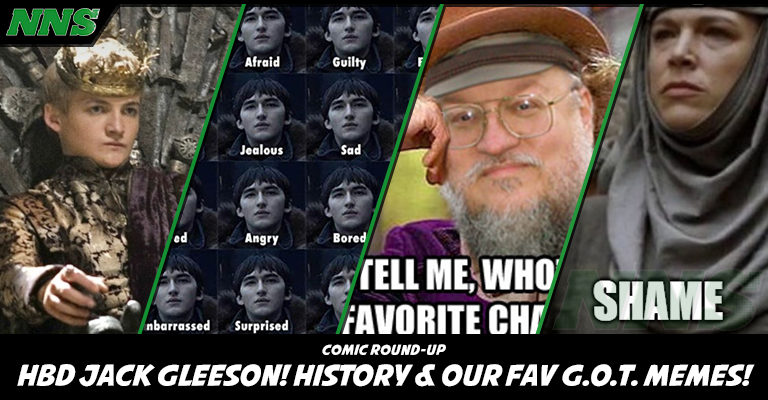 Wait a minute… the guy who played Joffrey Baratheon was that cute little kid in Batman Begins?! 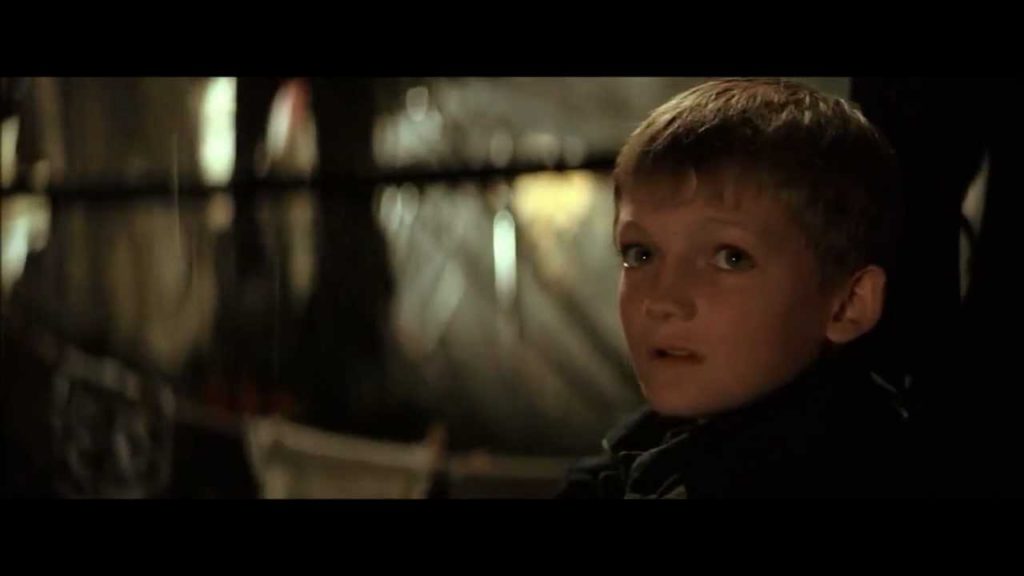 Okay… Sorry about that, just doing a bit of research for today’s Comic Round-Up post and came across that fact. 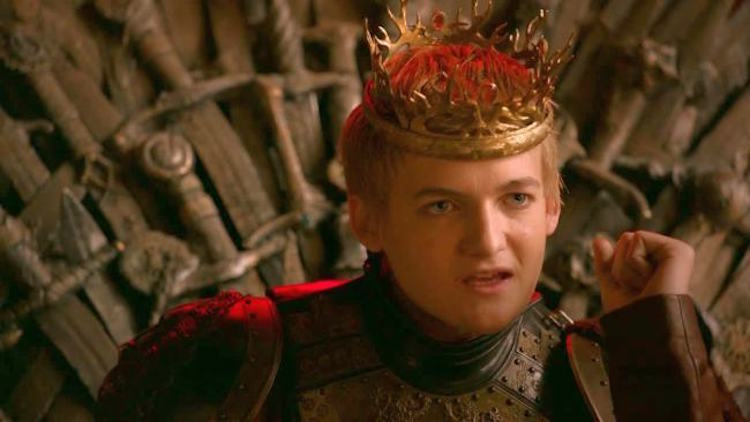 TODAY happens to be Jack Gleeson’s birthday! Happy birthday Jack! We should all know him best from Game of Thrones as one of the most hated characters of the show, Joffrey Baratheon, in which his role was nominated for a bunch of awards and got the IGN People’s Choice Award for Best TV Villain in 2012 for this role. But then… he disappeared. Turns out, even though he did act since 2002 for Moving Day through Game of Thrones which ended in 2014, he claims he didn’t really gravitate towards the actor lifestyle and wanted to move towards academics. He even joked his favorite scene he played was his death scene because he just got to sleep. 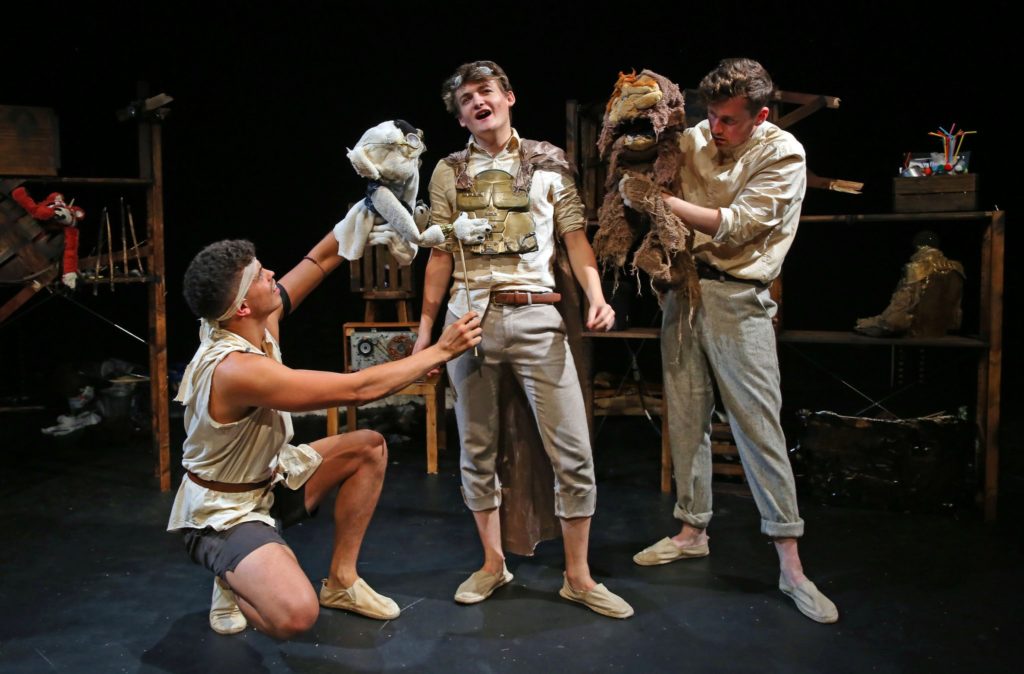 Since G.O.T. ended, he has worked from 2014-2016 with Bears in Space, a theatre production reviewed as “An interstellar romp through winsome silliness”, then two other theatre themed productions in 2017 and 2018. But wait! Gleeson will be returning to TV for Out of Her Mind (year TBD due to COVID-19), and a movie to be out in 2024 (COVID-19 depending) called Sword Art Online (live action). So I guess the big screen calls for him once more!

He still stops and takes pictures with fans of the G.O.T. and also loves to share the Joffrey memes. So in his honor, we will also share my most favorite G.O.T. memes… FOR JOFFREY!

Who’s your favorite G.O.T. character? Do you have any G.O.T. memes you can share? How much did you hate Jeoffrey? Have you seen any of Gleeson’s other theatrical work? Let us know in the comments and we will catch you next time, same Nerd-Time, same Nerd-Channel!