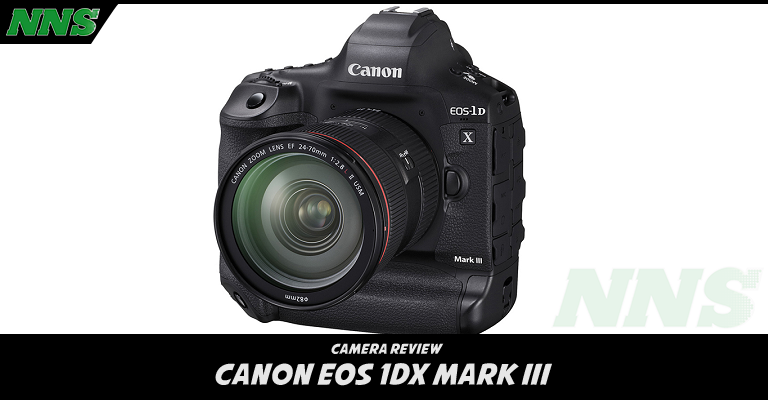 There weren’t many new cameras at CES 2020, but the ones that did show up were impressive upgrades from their predecessors. One such upgrade was Canon‘s 1DX mark iii. With a huge section in the Las Vegas Convention Center, Canon literally took center stage, putting potential photographers right in the middle of a live fashion shoot. Surrounding the catwalk were over a few dozen pods with an amazing line-up of cameras that were fitted with impressive prime lenses — perfect for the setting. 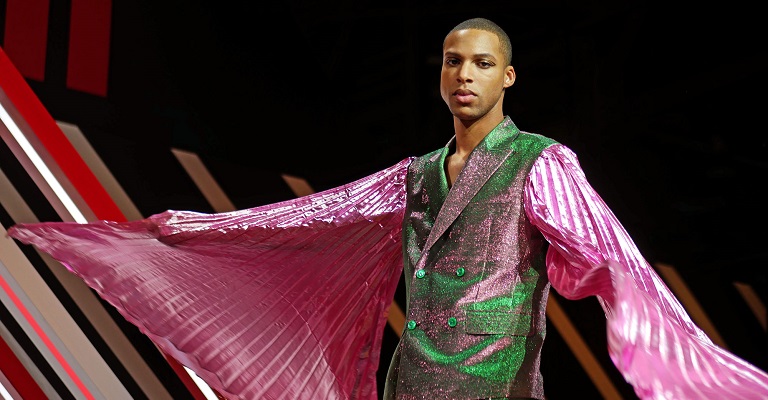 The pods at the front of the stage held the coveted new Canon 1DX mark iii. 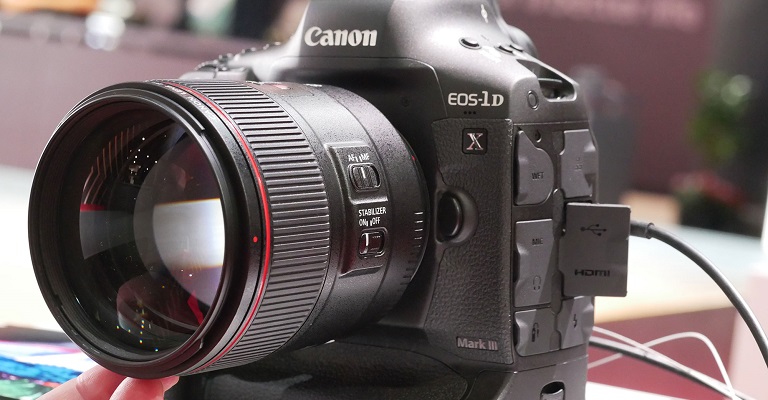 Canon‘s set-up for the 1DXmiii was hooked up to an iPad to email you the photos you took. It only saved one photo at a time, and you had to press “retake photo” to have it save a different shot if you didn’t like the last one. The person running the booth was very confused as she watched me just going for it, without caring about what saved and what didn’t. I was putting this guy through the tests. And here are my thoughts:

Specs rundown:
Canon‘s first hybrid DSLR features a Live-View AF, with the ability to boost your bursts while it’s in use. Sticking with the mirrorless hybrid features, the 1DXmiii really pulls its weight. It’s super quiet, which is fantastic for creeps like me who don’t like people to be notified of when I’m shooting (because it messes up the shot 9 times out of 10, and not because I’m actually in the tree in your yard), and with that new 1,000-image buffer, shooting burst for a long time won’t be a huge pain in the butt for impatient Millennials. It’s great for video as well, with its 5.5k resolution in 12-bit RAW format.

Another new feature is the AF-On button. It acts like the joystick, but it’s much smarter. Simply direct where you want the AF to be, either on the screen or in the OVF, and press the button to lock it.

My final take:
Sony’s a9 series finally has some competition! With the impressive buffer and shutter speeds, the new DigicX processor, the deep-learning AF, it’s really closing the gap with Sony’s sports camera. While I’m not sure if the Canon felt faster specifically, that buffer is really noticeable. I tend to take about a dozen shots of the same thing before moving on, because my focus is of creatures in their natural elements. I take shots of animals in the wild, among other subjects, and sometimes a microsecond really matters. It can make or break the shot entirely.

While the size is pretty large for me, the quality is definitely there. It handled like a dream in the fashion shoot setting Canon set up, and even though the lighting in that convention center was abysmal, there were very few adjustments that needed to be made in the moment. I’ve had cameras that attempt to adjust colors based on surroundings or lighting changes, and the 1DXmiii didn’t flinch at all. The smart features were actually smart for once, and I’m definitely impressed.

You’ll need to invest in a few accessories, and likely a few CFExpress cards, but if you can swing the $6500 price point for the body, it’s worth the upgrade from the mii. If you’re coming from another brand, I don’t think you’ll be disappointed. The menu and camera’s design are fluid and user-friendly.

What are your thoughts on the new hybrid DSLR from Canon? Let me know in the comments!