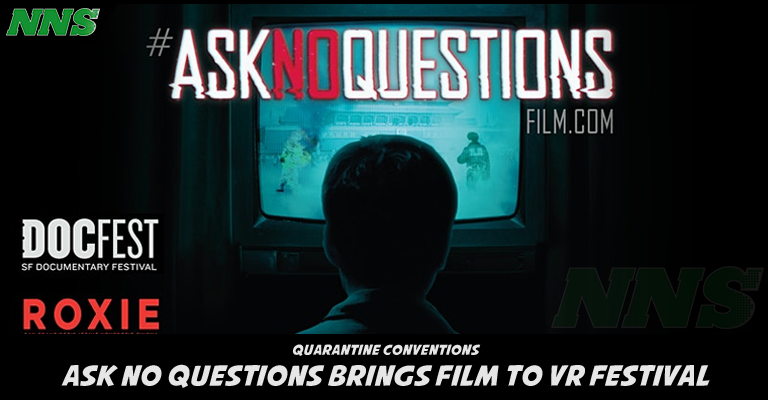 With the recent shut in from Shelter In Place, and Stay At Home orders in place, everyone is trying to be good humans, and not doom their communities, and country. It’s hard to believe that our world will still be the same when we get out of this pandemic.

One industry that may never be the same.

With large gatherings, theaters have been shut down for over a month, and it has been rough for them. Employees furloughed, and with the rise in Video On Demand, people are questioning if they will even be opening again after the quarantine is over.

Well if you’ve been craving the overpriced popcorn, and the awe of watching a movie on a huge screen, then you are in luck!

The documentary “Ask No Questions”, which features the story of Chen Ruichang, a man in a Chinese brainwashing facility that is forced to believe a government narrative, is hosting 4 virtual screenings on April 28, 2020.

But what is a virtual screening? The documentary has teamed up with VR Movie House to provide a mock theater experience. Not only will viewers be placed inside of a virtual theater to watch the film, but they can also choose to look to the left, and avoid watching the film! 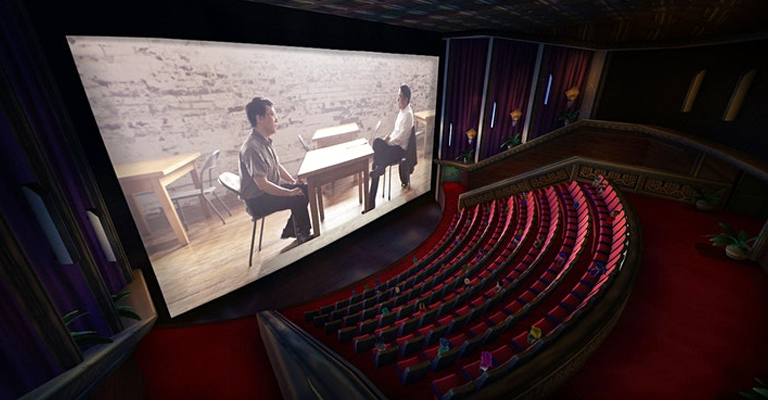 Technology, crazy huh? I kid, but this is an awesome option, that VR Movie House is bringing to filmmakers who have all been impacted by arthouse theater shutdowns, as well as the canceling of SXSW.

After you watch the documentary Lofty Sky Pictures will be holding a Q&A with the filmmaker, similar to an experience that you would have if you could attend a real festival!

If this interests you, then head Here to get your tickets, and the price? Well a donation, as they will take the proceeds and donate them to support the nonprofit Roxie Theater during its COVID-19 shutdown.