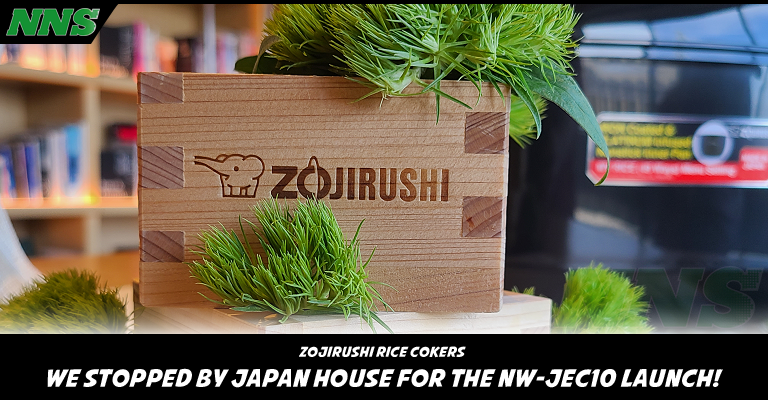 We attended the Zojirushi launch of the NW-JEC10 Rice Cooker at the Japan House in Hollywood, California last week. While the product has been on the market for a bit, this was the first chance for Zojirushi to be able to celebrate its release due to COVID. 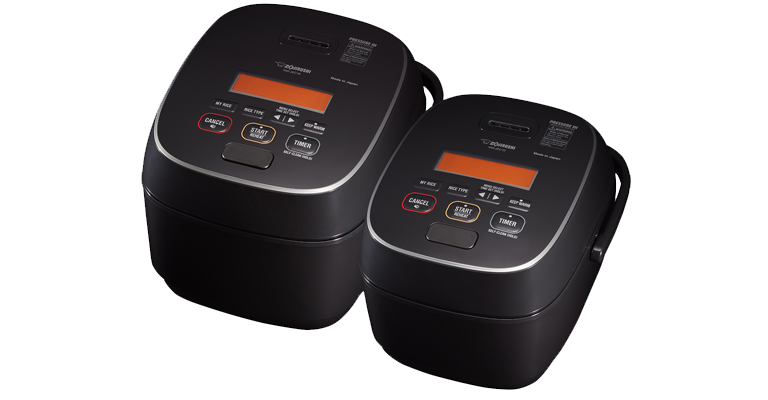 We’ve been fans of Zojirushi for quite some time and even got a chance to check out their vacuum-sealed bottles prior. See our article covering their Pac-Man themed bottle Here!

While at the event we actually got to learn a little bit more about the company that we’ve been obsessed with since CES in January. Zojirushi has been around for over 100 years focusing on kitchen technology to make the lives of families easier. They started with glass bottles and eventually made their way into a lot of other products including rice makers and bread makers.

One of the facts about Zojirushi that we found really interesting while learning about their past, was how creative they were in finding a way to keep an eye on their client’s elderly parents. They did this by watching them through their use of their hot pot. The idea was that if your parents stop making tea, specifically in Japan, that meant that they were not well.

I know that doesn’t sound like that big of a technological breakthrough during our modern smart tech world, but the thing is, that tech from Zojirushi was created in 2001! Very few people in the United States had cell phones at that time, but Zojirushi was using smart technology in people’s homes to keep an eye on grandma and grandpa.

Fast forward to today and we are there to see the most high-tech and impressive rice maker on the market!

The NW-JEC10 features not only an amazing and intuitive design, but induction heating, and most importantly artificial intelligence to make sure that you get the best rice for you. 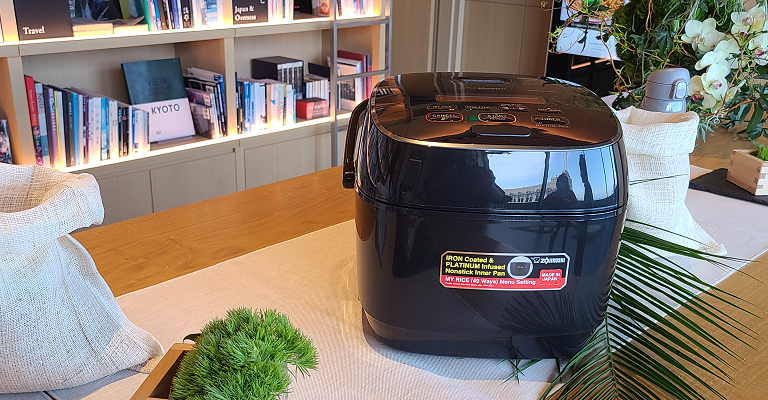 After you make rice, designed specifically to be made perfectly, you can tell the rice maker what you like and didn’t like about the rice, and then it will self-adjust to find the perfect rice for your personal taste.

To showcase the quality of rice, Hiroko Shimbo from the Japan House talked to us about the importance of rice and what meals they are best for, Hiroko then showed us all how to make amazing Temaki (Hand Rolls). 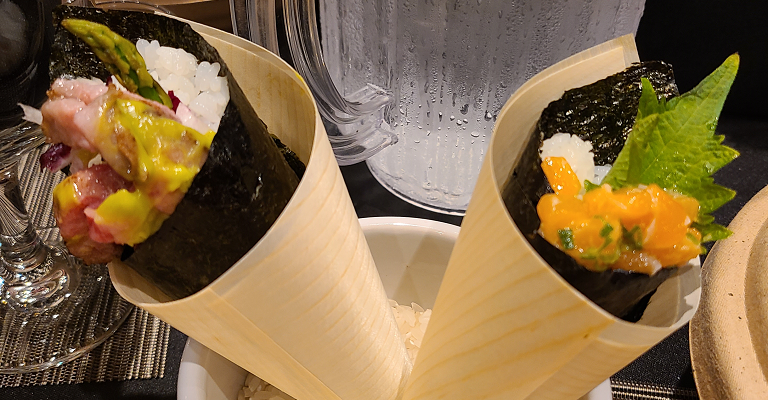 The major takeaway from this event was how important of a device a rice cooker can be for your kitchen and how much a high-end device can change the game!

If you want to pick up your own rice maker from Zojirushi, you can get the NW-JEC10 Here.