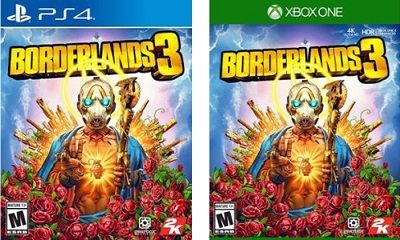 Borderlands 3 by 2K Games
The game with more guns then balls. ONE BAZILLION GUNS! A brand new story, new vault hunters, new adventures, new treasures… Why are you still here! BUY THAT GAME! 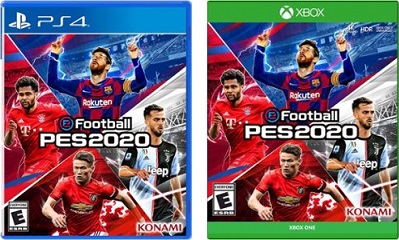 eFootball PES 2020 by Konami
PES is back, and showcases new dynamic soccer dribbling, touch/tuned physics, by working closely with actual players in the industry. They even revamped the Master League. So what are you waiting for? Go kick some digital balls! 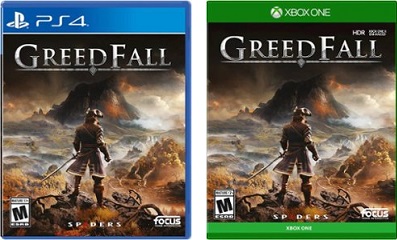 GreedFall by Focus Home Interactive
In a world of magic and monsters, you can choose diplomacy or force and influence the world around you in this roleplaying game that offers customization of character, appearance, abilities and spells. 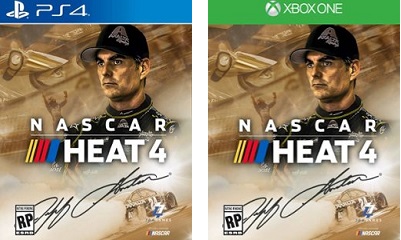 NASCAR Heat 4 by 704Games
Nascar is back with Heat 4, including many of the races and series that makes Nascar … Nascar. The new version of the game includes Career mode enhancements, better graphics and audio to keep the players immersed in the world. Additionally they’ve beefed up their AI to give you more of a competitive feel. 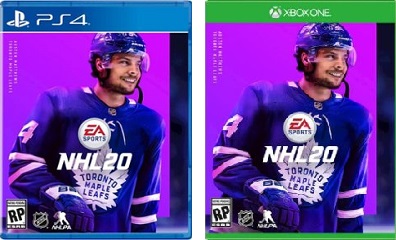 NHL 20 by EA Sports
It’s the season of yearly sports game, and were would we be with EA’s NHL 20. The game has added over 45 new Signature Shots and types to bring the game up a notch. Additionally, the new goaltender A.I. thinks and acts like a real goalie would. But they also added new ways you can play with your friends with Eliminator mode, a winner-take-all battle royale, hockey style! 81 players against each other in a tournament brackets! Do we really need that though? 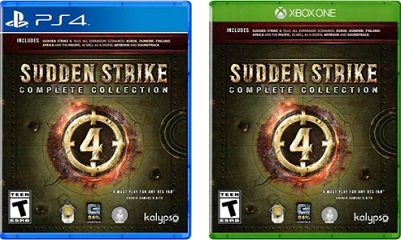 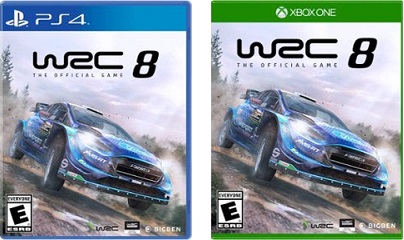 WRC 8 by Bigben Interactive
Join the WRC motorsport competition. Now with more realistic, and effective on racing styles, weather system, and a completely revamped solo and career mode. This version of the game will place you in the action like never before. Showcasing 50 teams, 14 rallies, over 100 stages, can you rise to the challenge? 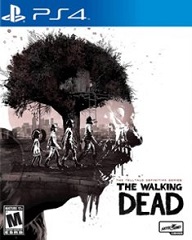 The Walking Dead: The Telltale Definitive Series by Skybound Games
Back, and now from Skybound after the fall of Telltale, with all 4 Seasons, including 400 DAYS and Michonne. Start as a victim of a dark world, and become a survivor and protector in their own right. This version also adds dynamic lighting to the prior episodes that didn’t have it prior.

DAEMON X MACHINA by Nintendo
AI Robots are coming to attack, and only you with you can defeat them, to defend Earth. Customize you mech suit amd upgrade on the fly, on a machine war against all humanity.

Star Wars Pinball by Zen Studios
The entire collection of Zen’s 19 Star Wars pinballs. If you are a pinball junkie then this is your game. Also, playing the game will unlocks Force Power bonuses, to gain more points. 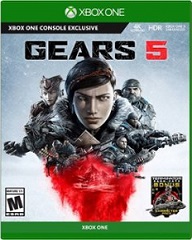 Gears 5 by Xbox Game Studios
Gears is back, covering the story of Kait Diaz and how she is connected to the locus, and what is really going on. Boasting a much larger campaign for traditional players and 4 different multiplayer styles (Escape, Versus, Horde, Map Builder), this will be the biggest Gears of War game ever.