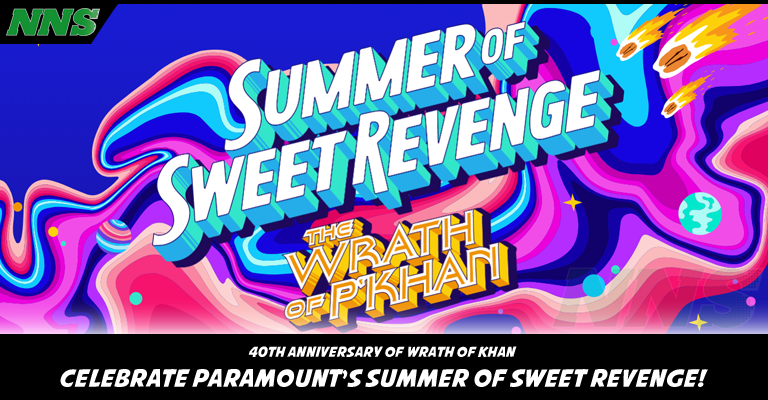 With the 4th of June marking the 40th anniversary of Star Trek’s Wrath of Khan, the people at Paramount want to do something special to honor the classic film. Why shouldn’t they? Wrath of Khan has been a major moment of pop culture. It’s been referenced in television and movies for decards. The visage of Khan Noonien Singh, the actor Ricardo Montalbán, or even William Shatner’s famous “KHAAAN!” scream is so well known by Trek fans around the world. How are they going to celebrate a movie of such renowned? By announcing the Summer of Sweet Revenge!

To achieve this Summer of Sweet Revenge, Paramount is collaborating with Coolhaus and Funko for Khan-Inspired collectibles, screenings, sweets, and content on Paramount+.

They will be bringing pop-ups to New York City, Los Angeles, and driving down for San Diego Comic Con! You can find out more about events coming to cities near you at WrathOfPKhan.com!

While details aren’t available yet, keep returning to the site. More events and experiences will be listed throughout June and July. 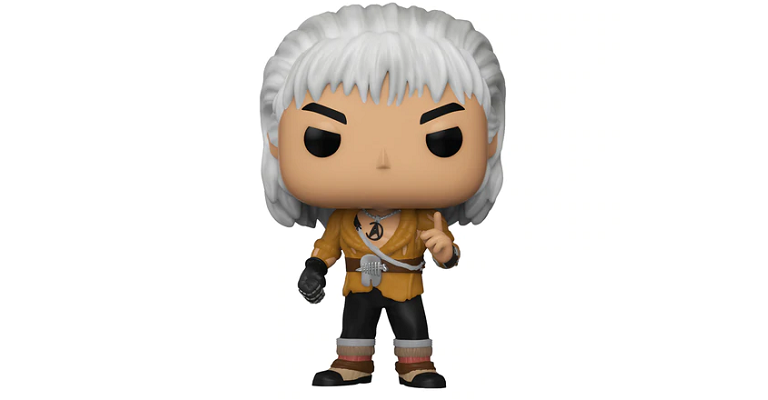 Fans picked their favorite Khan-inspired designs and now they will be bringing the winning Funko design to exhibit. Fans can also pre-order the preferred collectible starting on June 6th. 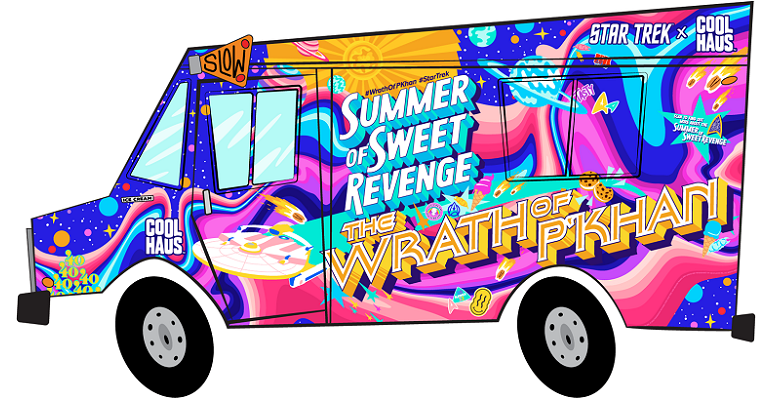 Then the vehicles will make their way to Santa Monica on July 17th for the ice cream loving Trek fans in the City of Angels.

It won’t be their last stop though, as the truck will then head to San Diego Comic Con and will be giving out Wrath of P’Khan ice cream sandwiches to attendees at the world’s largest convention.

If you can’t find your way to those three locations for ice cream, at least you might be able to attend Fathom Event’s big-screen events at over 2,500 locations on September 4th, September 5th, and September 8th.

How are you going to be celebrating the anniversary?