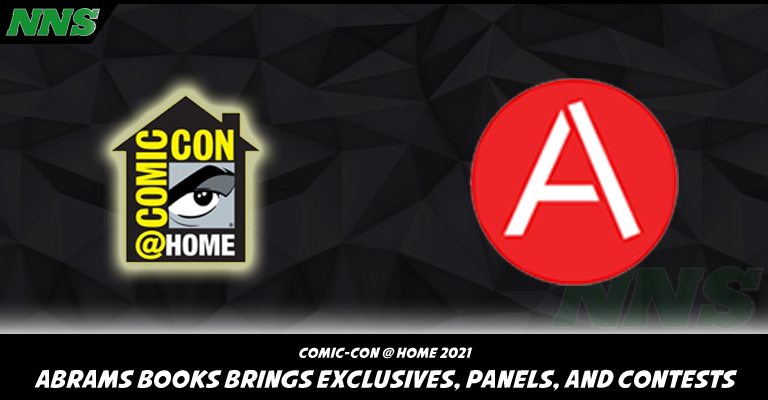 Abrams Books is storming the convention in force with exclusives, panels, and contests! While San Diego Comic Con’s is a virtual event, you can get your exclusives from their store by following the links in our article.

This young adult book is the sequel to Raybearer, which was called the Best Book of the Year by People, BuzzFeed, and more. Now you can pre-order the the second book, and doing so will give you a deluxe gift. 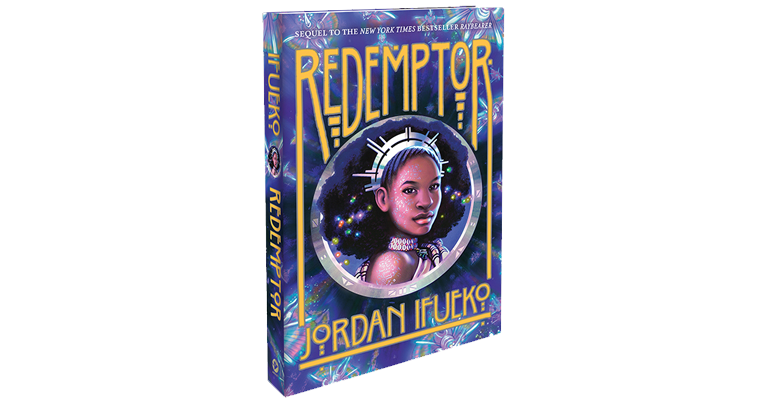 The creator of Goosebumps, R. L. Stine, has taken his skill to join up with the disgusting but loveable series, the Garbage Pail Kids. Now you can pre-order the third volume, and doing so will give you a deluxe gift. 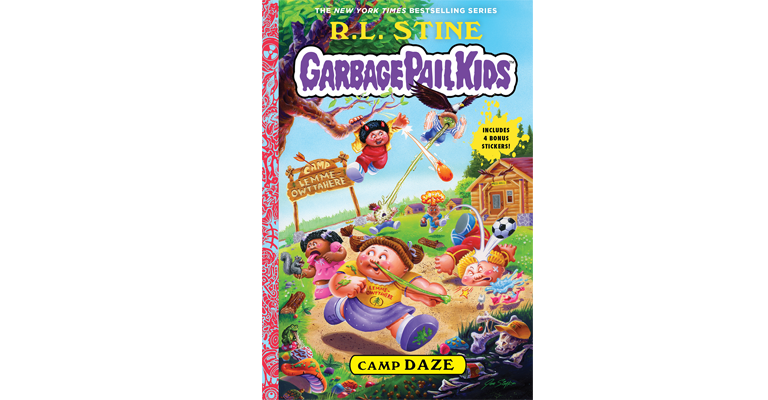 Focusing on the life of civil rights leader John Lewis, Run: Book One tells his life in the format of a graphic memoir. Now you can pre-order Book One, and receive an enamel pin as a gift. 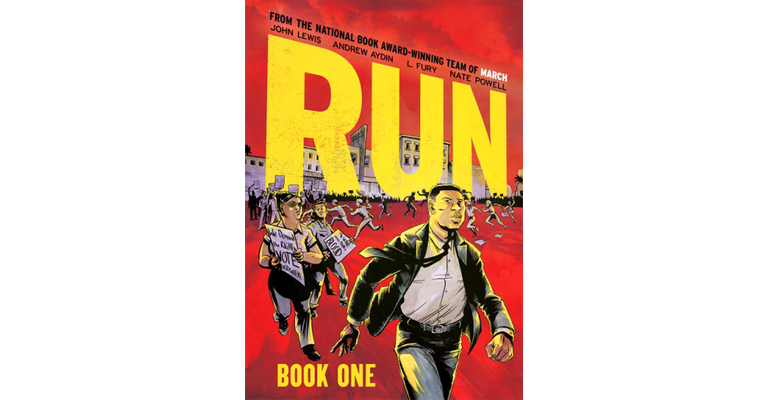 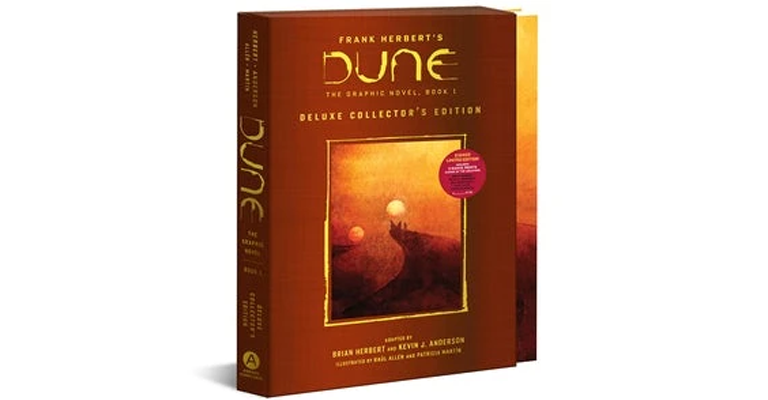 Alex Ross produces some of the most impressive art, and stunning posters. Now fans of his work can purchase a book of 35 of his posters, all removable and framable if the owner so wants. 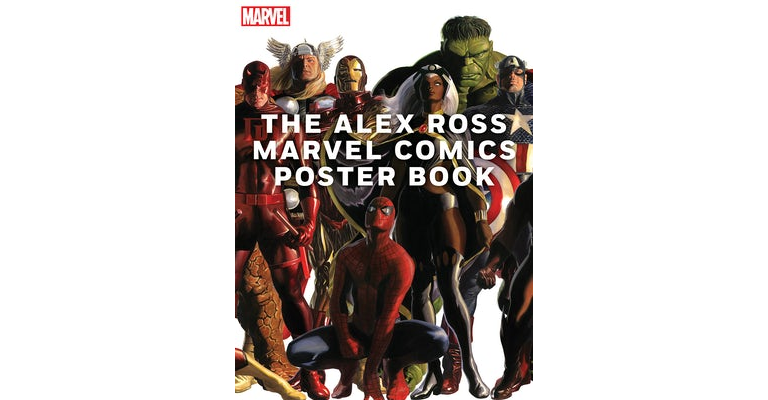 Galaxy’s Edge is the amazing themed land at Disneyland and Disney World. This book documents the art of creation of the amazing location that has inspired fans around the world. 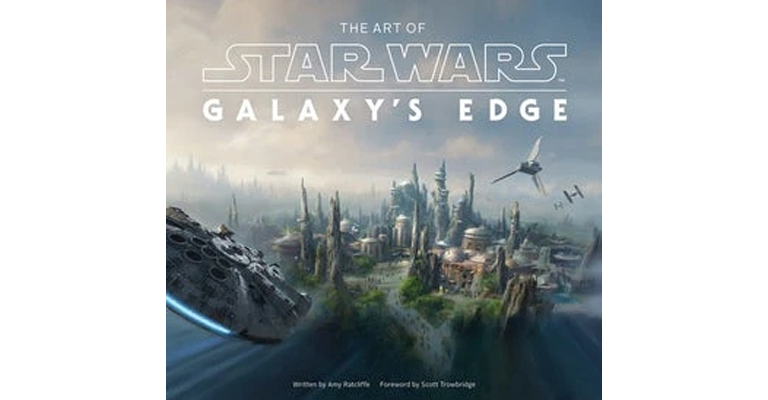 Are you a fan of Star Wars, then you’ll love this retelling in the style of epic poetry from Rogue One all the way through Return of the Jedi. 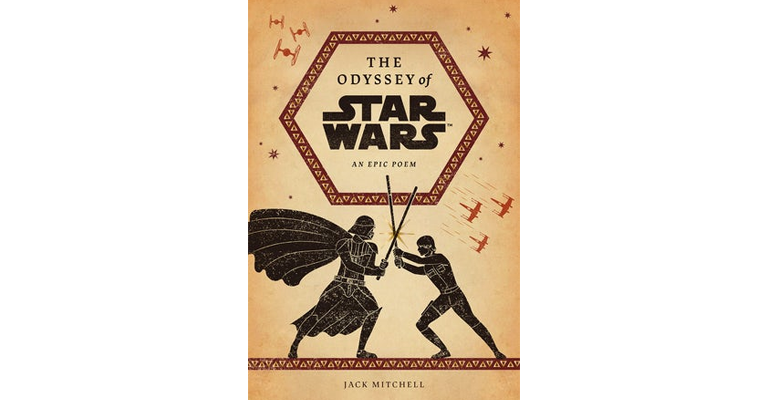 Past the exclusives, Abrams Books has several panels during the event, see what options are available here!

Sunday – July 25, 2021 – 3:00 p.m. PST
Irish Hijinks with Thomas Lennon and Ronan Boyle
Thomas Lennon talks about the final book in his series, Ronan Boyle into the Strangeplace. Get a sneak peek at the book which is coming soon, along with the illustrator John Hendrix and Fergal Reilly who is creating the Ronan Boyle film.

Lastly you can win some of Abrams Books’ products in their convention specific giveaways!

You can win an advance copy of Cherie Dimaline’s book Hunting by Stars by simply entering Here. 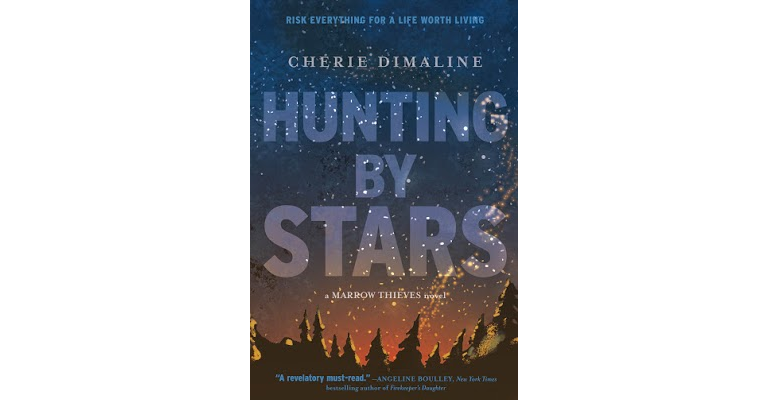 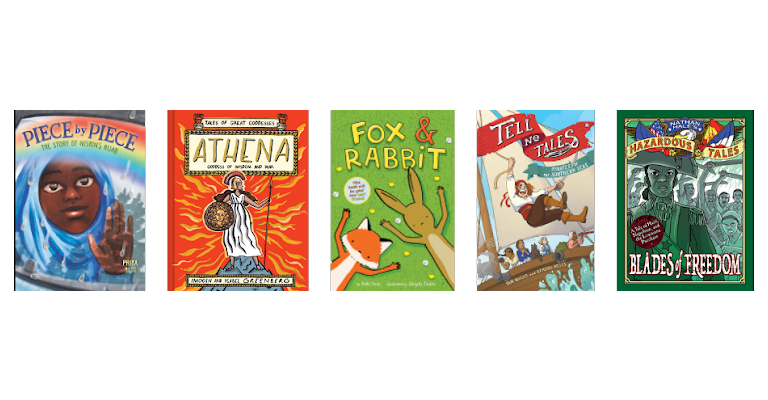 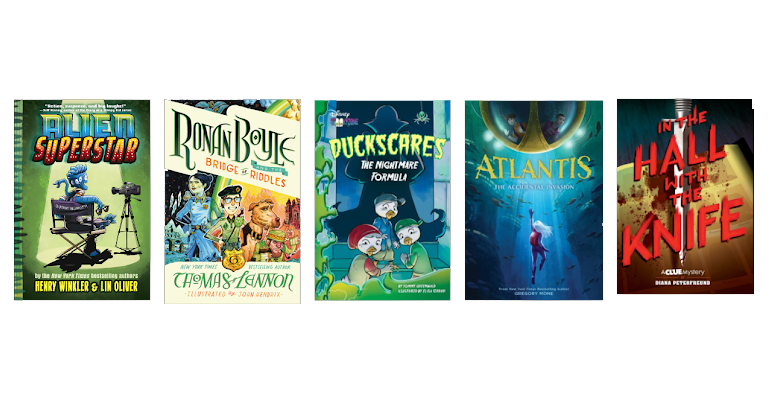 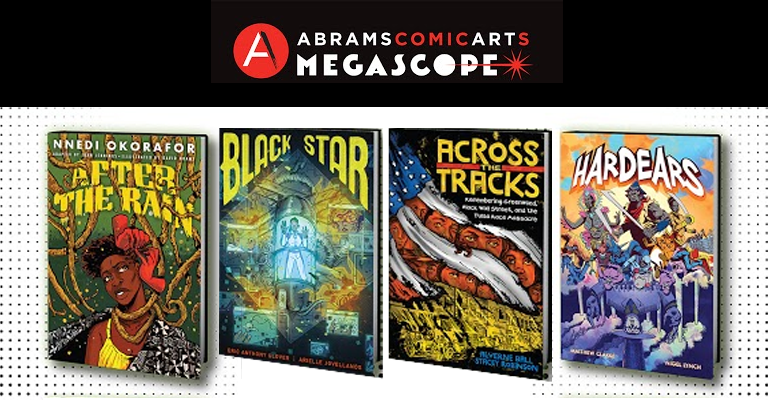 San Diego Comic Con’s “@ Home” event is virtual and free, so if you have the time, you should definitely join a couple of panels. They’ll be hosting the panels on their Youtube channel at their scheduled times. If you want to see more of their panels? Then head over to San Diego Comic Con’s Program List to find out about more options!