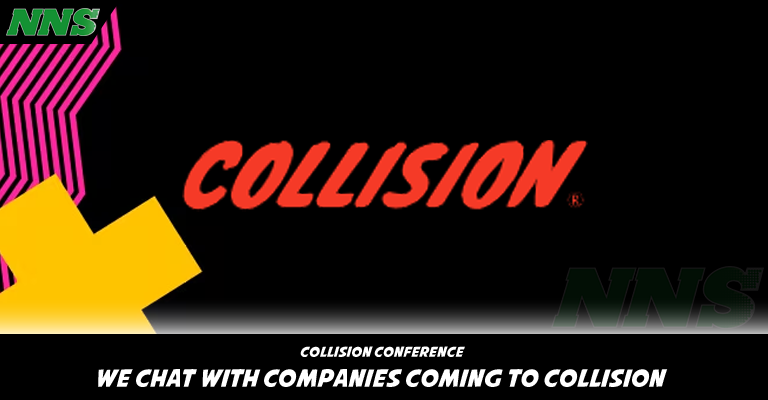 Collision Conference is coming to Toronto next week and  Thanks to our friends at Brotman Winter Fried we got a chance to meet with a couple of the companies that are gonna be in attendance at the event, and a chance to talk about but they’re bringing and showing off to the crowd.

When it comes to future technology, it can do a lot of things to make our lives easier, safer, and more informed. That seems to be the name of the game with a lot of the companies that we connected with thanks to Brotman Winter Fried! 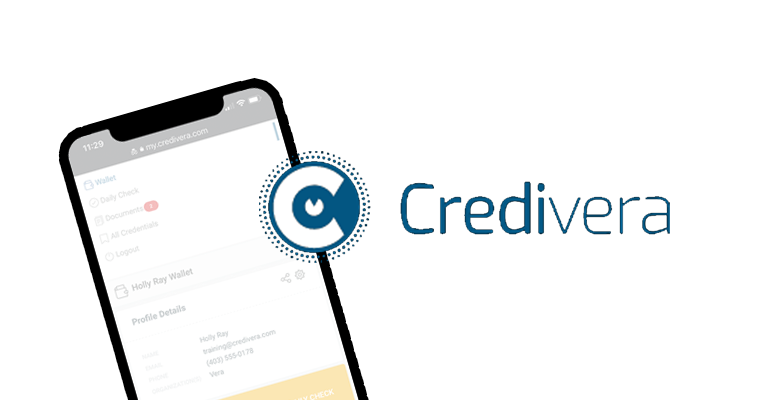 The first one I wanna talk about is Credivera, they are a credential-based company that works with employers to confirm that all of their employees specifically are licensed, registered, or properly accredited in the field that they are working in. This specifically works towards businesses that use skilled labor, and fields like commercial tech and safety industries. However, any job that requires certification in things like even first aid and CPR can all be benefited by an accreditation confirmation system.

This is really important, specifically in skilled labor jobs in which a person might falsify or lie on their resumes so that they can get a job. While in skilled labor that may seem far from possible, it does happen. In those occurrences, this service will keep not only your company safe, but also your employees and customers.

The feature we like the most from Credivera is that once an employer has set up the program with any employee, it creates a wallet to hold their credentials that belong to the employee. Regardless if they leave their employer who contracted with Credivera, or stays with them, it’s to keep that regardless  If they still work for the employer who set up the initial wallet with blank.

Find out more about Credivera here! 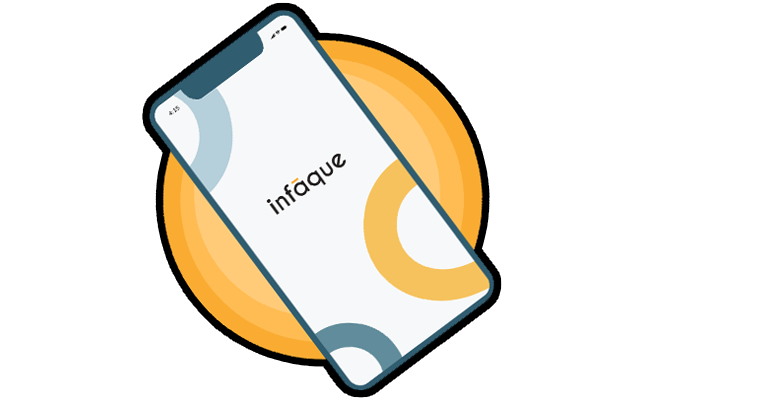 Infāque was another company that we got to meet and talk with during the virtual event. They focus primarily on the idea of digitizing the experience of fundraising for non-profit organizations for the modern world. With the way we have changed engaging with companies and others in our environment, Infāque specifically works to find a new way to allow non-profits to fundraise and connect with their supporters.

Unlike companies that run corporate fundraising, who collect the funds, then take money off of the top of the funds for managing the fun, collect interest, and then claim the tax deduction, blank does not Take directly from the donations of the supporters of a non for profits. While they do charge the non-profits to set up the fundraising programs, it’s not too uncommon for a non-profit to normally pay substantial amounts to personally put together fundraising and connect with their members. Additionally, Infāque works hard to make sure that user donations get to the non-profit in an expedient matter. They do not hold or collect interest off the funds.

Another important thing, donations are done through Infāque are not used by them for a write-off. The tax benefit of the donations remains with the people that actually donate the money!

Find out more about Infāque here! 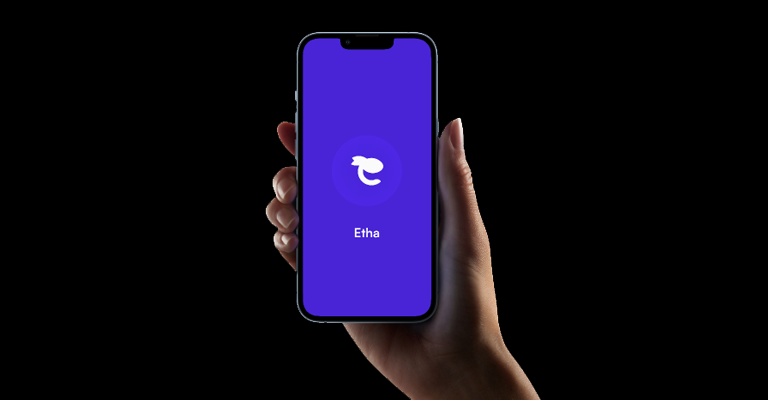 Etha was another company that wants to create a social media platform, but this company is dedicated to the idea of honesty in politics and pulling more people into the center of the political spectrum. To do this, Etha hopes to create a platform that prohibits bias but also showcases candidates and issues. They state that they will use fact-checking and AI systems to make sure the information is accurate.

Our major concern about Etha is that in the hands of a biased party, it’s easy to see how this could be manipulated to further an agenda. Additionally, while the program does not plan to take any money from its users for basic access to the platform, it does plan to take data about its user’s political preferences and issues preferences and sell it to politicians, campaign managers, and others in the political industry.

With this tool politicians would be able to say whatever it takes to get a vote. It’s a little bit worrying, but we hold out hope that this platform can be potentially a tool to unify a diverging political landscape. Small isolated groups of racists and extremists should not be allowed to continue to divide a nation. 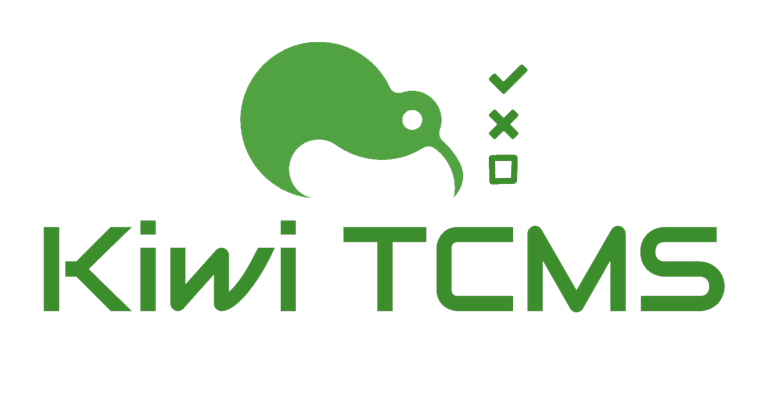 Kiwi TCMS is a tech company that focuses primarily on helping businesses get their programs where they need to be for them to be ready for the public at large. This is probably the hardest part about creating any product for the masses. Making sure that a technical glitch or issue won’t destroy something is not usually something the person that creates it is able to find easily.

If they could have so easily discovered it, then they wouldn’t have left the mistake in the program to begin with! Kiwi TCMS works with software companies and creates a system that works with testers and users to communicate issues to the creator of the software. They’ve put together an easy-to-use interface for their customers. 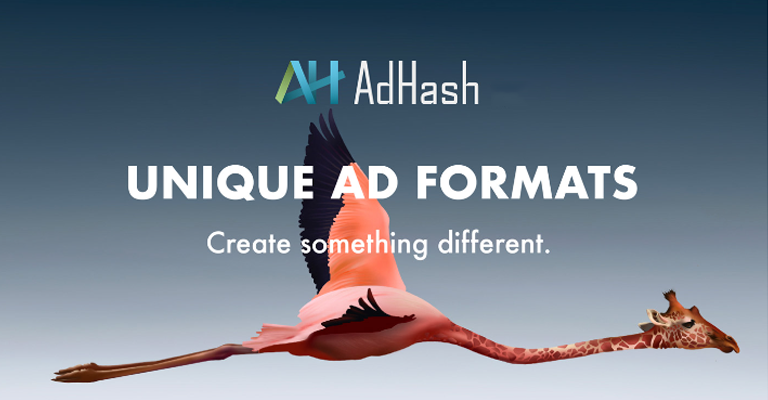 There aren’t a lot of advertisement options out there for website hosts who would live to have more say and control over the message they are sending to their readers and fans.

Companies looking to advertise online are constantly on edge because they worry about who they might be giving ad revenue to. AdHash gives advertisers and publishers more control over the people they work with, and the content they host. They created an easy-to-use program that if you have any issues with the site gives guides and support to walk you through it.

AdHash is going to challenge the existing entities in the field, while also making sure to protect advertisers who don’t want to lose their money to bots and bad actors.

Find out more about AdHash here!

Are you attending Collision in Toronto? Who are you looking forward to hearing more about at the event?