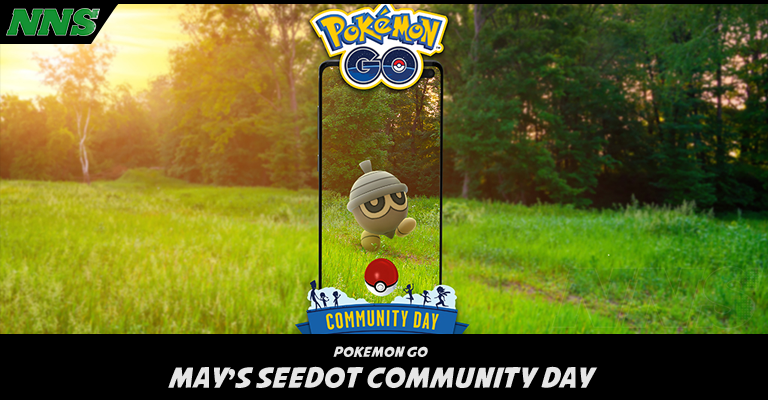 Hey, Trainers! Welcome to another Community Day Breakdown. It’s May, Springtime is in full effect and so what better way to bring in warmer weather than with a little Grass Type Pokemon like Seedot?

So, let’s take a more thorough look at the Acorn Pokemon! 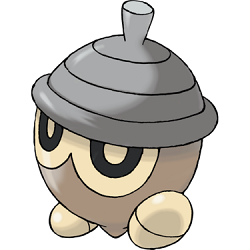 Seedot is a Generation 3 Pokemon from the lush and vibrant Hoenn region. It’s one of the earlier Pokemon you encounter and knows a couple of useful moves to get you through that first Gym and its Rock Types! I think most of us snagged it or its counterpart Pokemon, Lotad, in our first play-through of Ruby or Sapphire. Seedot was exclusive to Ruby, Lotad to Sapphire; both evolve at level 14 and their final evolutions require a stone.

The Pokedex tells us that this Pokemon attaches itself to tree branches using the little top-knot on its gray helmet and it drinks water and nutrients from the branch it attaches to. The more it drinks, the more glossy its hard outer shell becomes. It also likes to polish itself with leaves regularly. It camouflages itself pretty well, imitating an actual acorn so well that it gets to indulge in one of its favorite pastimes fairly often; scaring foraging Pokemon who think it’s a real nut!

It evolves into Nuzleaf at level 14. I generally don’t talk too much about middle evolutions in these articles, but Nuzleaf is kind of a fun one. You’ve probably heard the term Nuzlocke if you’re even remotely interested in the main series Pokemon games, but you might not know the history of the term.

Nuzlocke is a self-imposed set of rules that can vary a little, but generally, you get your Starter and have to catch the first Pokemon you encounter in the Routes as you progress through the game. These Pokemon, up to 6, form your team. If one of these Pokemon faints, it’s considered ‘Dead’ and you have to either release it or box it under the stipulation it will not be used in this run-through of the game. (I have collections of ‘Dead’ Pokemon in Pokemon Bank that are from Nuzlocke runs.) Rules relating to item use and Pokemon Center use and various other things have popped up over time. This entire concept was based on a series of comics by Nick Franco. In the initial series of comics, based on the artist’s journey with these self-imposed restrictions and rules though Hoenn, there was a recurring character who was a Nuzleaf. His behavior was based on John Locke from J.J. Abram’s hit T.V. show, LOST. 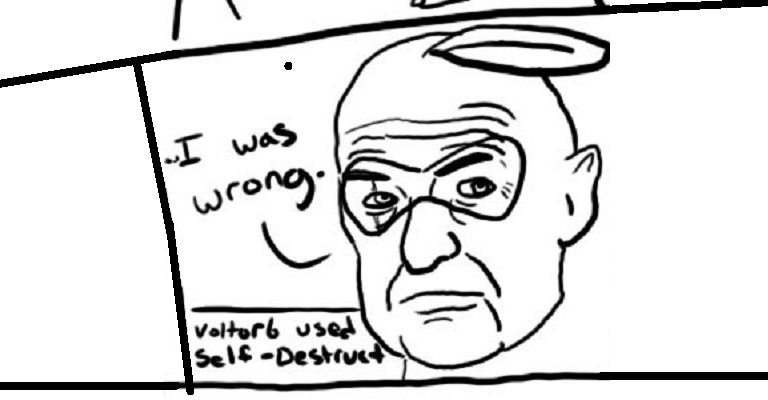 Anyway, Shiftry is the final evolution of this Pokemon line. It gains the Dark Type along with its initial Grass Typing. The Pokedex informs us that this Pokemon is feared and respected as a guardian of forests. It can read minds to strike at foes preemptively. It prefers to live away from people in huge trees that are thousands of years old. It can whip up hurricanes with the fans on its arms and these winds are usually chilly and wintery. They’re strong enough to level houses. Its design is based on the Tengu, who are known for being tricksters who can blow winds with special leafy fans and read minds.

So, can it whip up a victorious hurricane in Pokemon GO? 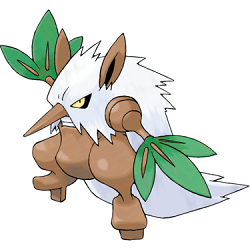 It has a Max CP of 2333, Attack of 200, Defense of 121, and Stamina of 207. In PvE settings, it’s not setting the world on fire. I have heard, though, that it does well in some PvP situations in the Great League. It’s a Grass/Dark Type which means it’s weak to Fire, Fighting, Flying, Fairy, Poison, and Ice with an especially big weakness to Bug Type Attacks. It does have a host of resistances, too – As are all Dark Types, it’s especially resistant to Psychic Type Attacks. It has regular resistances to Grass, Electric, Water, Ground, Ghost, and Dark.

In terms of Fast Moves, it has Razor Leaf, Snarl and Feint Attack, all STAB with Feint Attack winning out for damage. For Charged Attacks, it has Hurricane, Leaf Tornado, Leaf Blade, and Foul Play, the latter three of which are STAB.

Shiny Seedot swaps a muddy brown for a reddish color which it keeps throughout its evolutionary line. Shouldn’t be too hard to spot.

Well, there you have it, Trainers! As always, I wish you the best of luck snagging yourself a bevy of Shinies! Have you ever attempted a Nuzlocke run in one of the main series games? How would a Nuzlocke run work in Pokemon GO? I’ve tried figuring that out myself several times but have yet to come up with anything good – let me know in the comments if you got any suggestions!