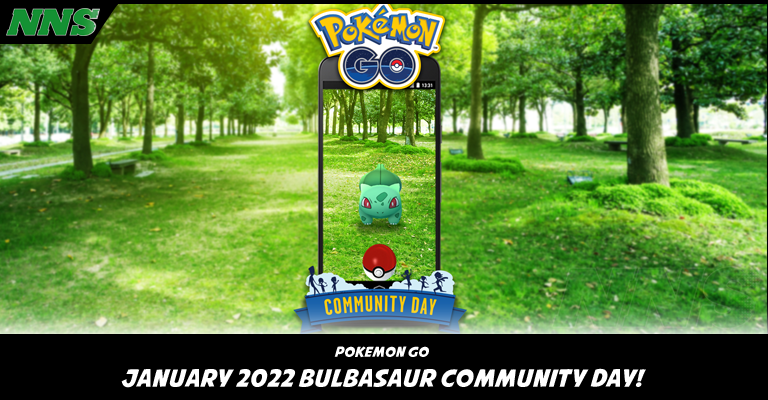 I’m a fan of this idea – it’s a really good balance of allowing for newer players to get older Community Day ‘mons and moves while seasoned players can pick up more or skip it depending on their level of interest! And Niantic can hopefully concentrate more on new Pokemon for the main event days!