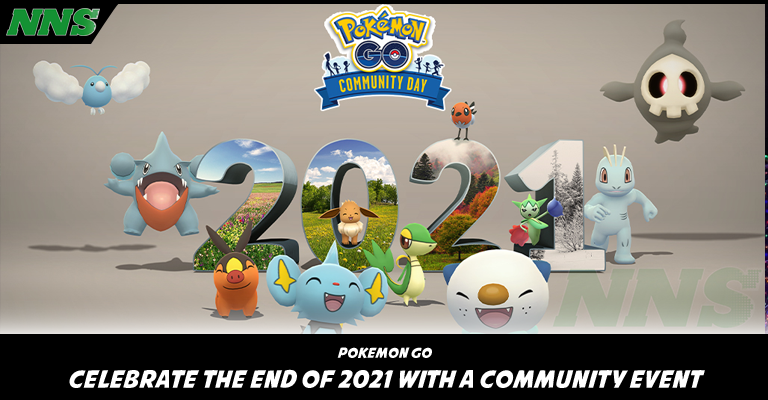 2021 sure has been an odd year. Not as odd as 2020… I think a lot of facets of our lives have returned to normal in some ways and whether or not that’s a good thing, I don’t know. What I can say is that I definitely enjoyed Community Days more this year than last and as such, I’m looking forward to this event more-so than last year’s.

So! What can we expect?

Bonuses across a wider event period:

So, hopefully, you’ve been hoarding those Candies!

3) Friday the 17th 10:00am till Monday the 20th 10:00am, you can receive Mega Energy for Charizard, Beedrill, Gengar, Gyarados and Altaria by completing field research tasks.

Whew! That’s a lot of info to cover!

Speaking of coverage, you can see information about all of these event Pokemon right here on the site! Check out our ever updating and always evolving (Pun intended) Pokedex, right Here! Hopefully, this helps you prepare for new Team members so you know what to save those Pokeballs for!

So, in terms of Community Day Stars, I’ve covered all of the above-mentioned ‘mons so no need to Spotlight one of those. However, we do have one other new addition to the ‘dex that debuted as part of the Dragon event that I haven’t covered, so, let’s get the deets on Druddigon! 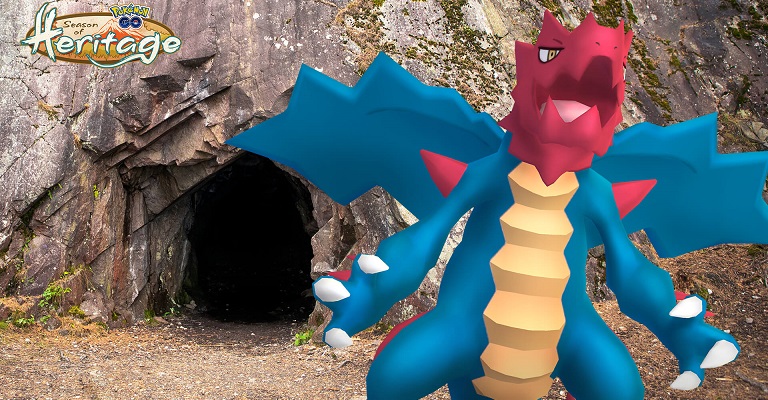 So, I’ll be entirely honest with you, Trainers: Upon its debut, I didn’t really much care for Druddigon. I liked the colors of the body and head but that yellow accordion stomach just made it look a little too goofy. Its sprite was wonky-looking like so many sprites in Generation V (I’ll go on record as saying I adore most of the Unova Pokedex but Black and White/Black and White 2 were not my jam.) and so I never really bothered with it.

It was one of the few Pokemon who grew on me immensely AFTER the jump to 3D. Something about seeing it at a better angle with a non-pixellated motion made it all click for me. The weird accordion stomach morphed into the bellows it was supposed to be. Those arm spikes started to look more utilitarian than tacked on. The facial expression looked a bit more fierce, a little less like someone’s pet lizard doing a Granbull impression. And it’s kind of fitting for the season because intentional or not, those wings look like holly leaves and the red parts make me think of holly berries so… 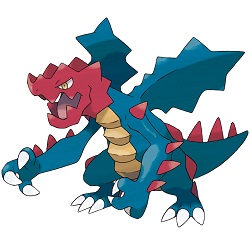 Anyway. The Pokedex states that it likes to sunbathe and absorbs heat through its spread wings (Furthering my holly leaf theory.) but mostly lives in caves and tunnels created by other Pokemon like Excadrill. It has sharp claws and a face covered in skin harder than a rock. It hunts prey with its wits and claws, but if it gets too cold it can’t move freely.

So, does it hunt prey in Pokemon GO? Or is it left out in the cold?

With a Max CP of 3088, Attack of 213, Defense of 170 and Stamina of 184, this Pokemon is looking a little chilly. It’s a pure Dragon-Type and so is weak to Ice, Fairy and Dragon while resisting Electric, Fire, Grass and Water-Type moves. There are just so many better options for Dragon Type attackers and defenders and while it doesn’t have the added Rock weakness and extra Ice Type weaknesses offered by the ever-abundant Dragon/Flying Type combo, it’s not going to be dethroning Rayquaza any time soon.

In terms of Fast Attacks, you have Bite and Dragon Tail (STAB). For Charged Attacks you get Night Slash, Hyper Beam and Dragon Claw (STAB) and of course, your best bet is to have both of the STAB moves on there.

It debuted with the possibility of being Shiny and its Shiny colors are very bright green and orange. Easy to spot.

Well, Trainers – that’s all I have for you for now. Thanks so much for stopping by! As always, I wish you the absolute best of luck. Stay healthy, stay happy and have an awesome Community weekend and holiday season!