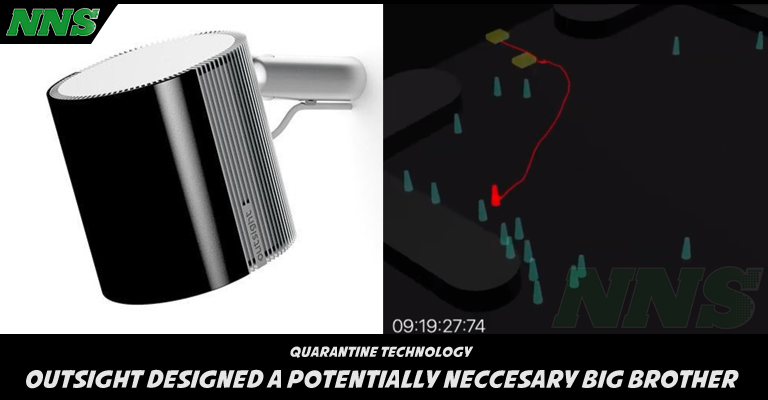 A start-up company, known as Outsight has a new interesting technology specifically designed to help keep people who don’t follow distancing and common sense techniques, on the watch.

The item in question is a 3D Semantic Camera, utilizing infrared lasers to scan and track crowds in private or public places.

The camera would be able to do many things, like check for the temperature of people, confirm if they are, or are not wearing a face mask, or if they are not walking with proper physical distancing. Large spaces do not cause issues with these cameras, as the camera can cover a large location, such as an airport.

Is this technology that we as citizens are going to be okay with? With the work of most politicians closing the gates to foreigners, and becoming more and more tyrannical. Do we want to allow the government, and corrupt corporations to be able to track us with high tech 3D systems?

Outsight believes that the camera will not violate peoples privacy, since it is a camera in name only. The device does not take pictures or video capture, but it does scan people’s bodies or is at the very least capable of being even more invasive than a low-quality video camera.

The system that Outsight is using for this camera was originally planned to be used for autonomous vehicles, to prevent collisions with pedestrians.

We here at NNS are not specifically saying that this technology isn’t helpful, or even that it isn’t necessary for these times, but we have to admit that we worry about unchecked violations of civil liberties. If we as a people are to lose our rights, it must be directly connected specifically to the goal they are trying to accomplish.

This system could save lives, but has to be applied appropriately and with the rights of everyone involved protected.