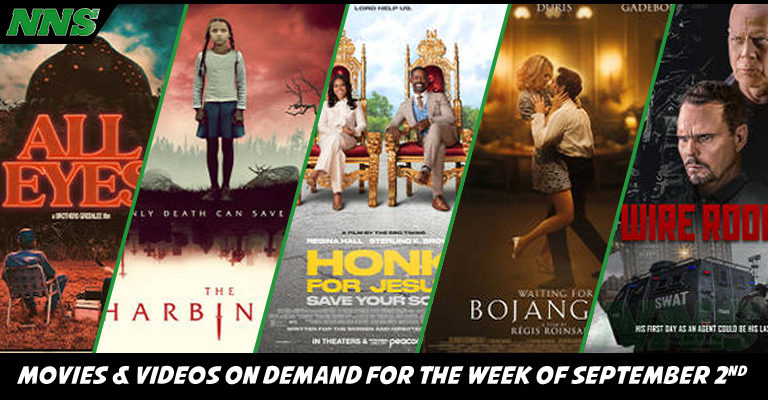 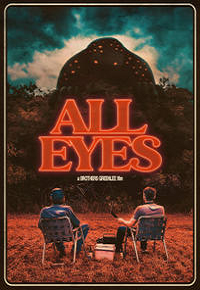 When a podcaster loses his job, he seeks for a way to get back in the good graces. When he hears of a farmer who is dealing with a monster in the woods around his home, he sees a chance at redemption.

If you like caper and trap style movies, then this one will be a bit more interesting with the monster aspect of the story. 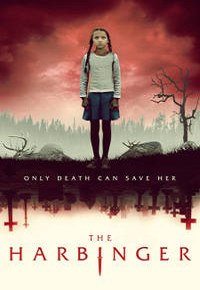 Daniel, played by Will Klipstine, Theresa Snyder, played Amanda MacDonald, and their daughter Rosalie, played by Madeleine McGraw, move to a quaint town in the middle of no where to to escape evil, but when they are followed, they turn to a Native American seer, played by Irene Bedard.

If you are looking for a suspensefilled story of evil, and terrorized familyes, then this is another option. As we barrel toward Halloween there will be a lot more horror movies to choose from. 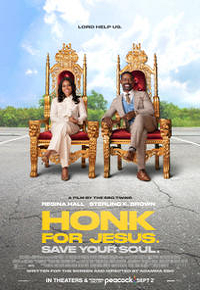 Honk For Jesus. Save Your Soul. – Releasing in Theaters and Streaming
Rotten Tomatoes Reviewer Score – 83%

It’s a funny and wild film and I love Regina Hall and Sterling K. Brown. If you don’t mind the religious angle, then this will be interesting for you to watch.

A son, played by Solàn Machado-Graner, and his father, played by Romain Duris, work together to celebrate and enjoy time with their mother and wife, played by Virginie Efira. Their matriarch of the house is slipping more and more into her own mind, and the family must work together to keep her safe.

It’s tragic, but heartwarming to see a family rally together during a tragedy. If you have a problem with these storyline as mental degredation then this might be a bit to rough for you. 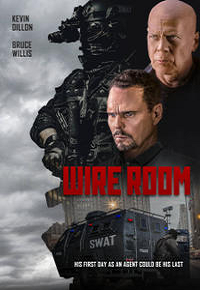 Shane Mueller, played by Bruce Willis, runs a command center surveilling dangerous criminals. When his new recruit, played by Kevin Dillon, is stuck trying to keep his target, a cartel member, safe, he realizes his target might be being targeted from people within their organization. Can Mueller and his recruit make it out alive?

Before fullying retiring Bruce Willis filmed a lot of movies, and we commend him for trying to get as many films out before he can’t do it any more. This film doesn’t look to steller, storywise it’s uninteresting, but I’m still interested alone just for Bruce Willis.