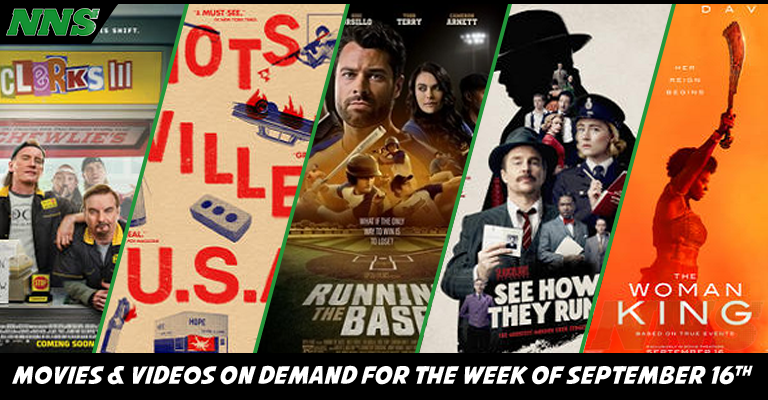 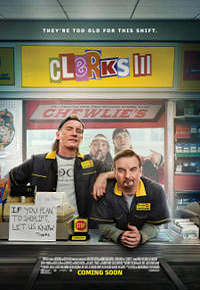 After a life threatening issue, Randall, played by Jeff Anderson, questions what he has done with his life. He decides he is done renting movies, and wants to make them! He gets a little help from his friends Dante, played by Brian O’Halloran, and Elias, played by Trevor Fehrman.

This feels incredibly meta, the idea of a clerk making a movie about being a clerk. A lot of people have given Smith a lot of guff as of recently, but this feels like a deep connection back to his original roots and I am interested in the results. 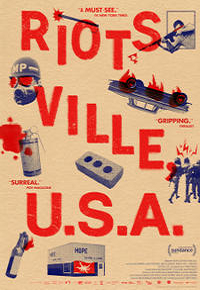 Set in the 1960s, USA is caught in the grips of mounting militance. The government did anything they could to hold back the mounting civil disorder. This documentary covers the news, the training, and the way in which the police responded to the disorder.

The documentary shines a brand new light on the situation, and how state practices lead to state violence that have shaped the world we live in today. 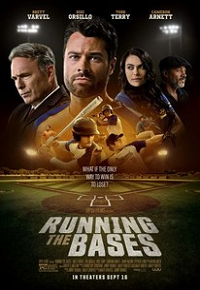 A small-town coach leaves his religious hometown to teach baseball at a school in a much more different place\ then he is used to. However when the coach, Luke Brooks, played by Brett Varvel, faces opposition for his methods from the school superintendent, he will have to see what matters.

Baseball normally runs pretty deep through the heartland of America, and not uncommonly through and connected to religious regions and areas. This story plays on both fronts. 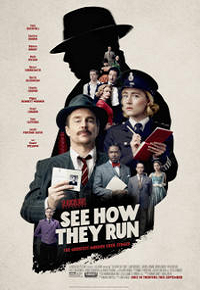 Set in 1950s London, when an actor is killed, a inspector, played by Sam Rockwell, has to work with a rookie constable, played by Saoirse Ronan, to find out who was behind the death. The journey takes then into the underbelly of the acting world while also putting them at risk.

Sam Rockwell could read my the dictionary and I would watch the shit out of it. Now this period peice looks very interesting. 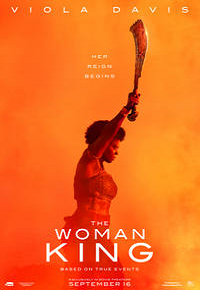 In the African Kingdom of Dahomey General Nanisca, played by Viola Davis, leads the Agojie, an all woman warrior unit. They struggle to fight against a changing world, and they prepare a new generation for the battles ahead.

This movie looks amazing, and the Dahomey Agojie is the basis for the Dora Milaje from the Black Panther. Viola Davis does an amazing job looking formidable and delivering her powerful on screen presence.