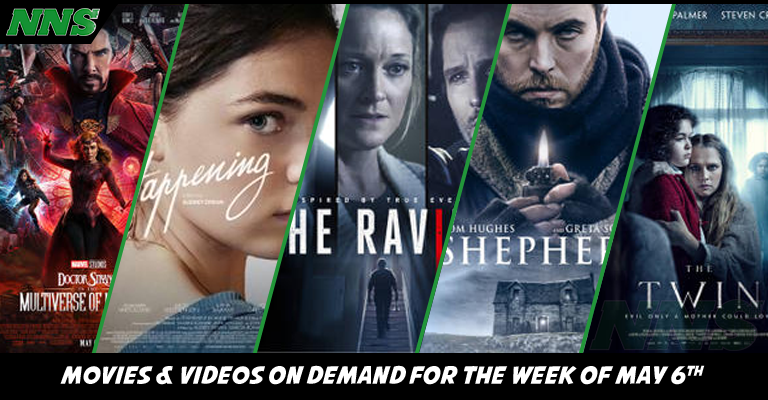 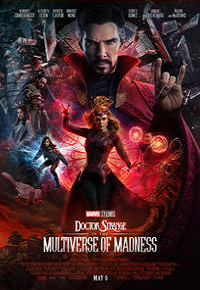 After the actions of Doctor Strange… well and the other Doctor Strange(s) the universe has been broken and the multiverse is in danger. The whole time he acted thinking there was no one above him to hold him accountable, but he is learning that there is a whole group of people who watch over the multiverse and he has unleashed their punishment, and worse.

The Marvel movie that everyone has been waiting for for years, the inclusion for the first official time Mutants join the MCU. Albeit through a different timeline. If you are a fan of these superhero movies, then you are already definitely going to be watching this film. 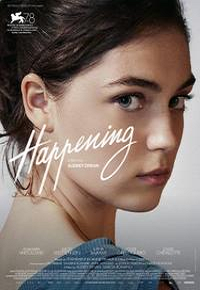 Set in 1963 this film takes place in France, as Anne, played by Anamaria Vartolomei, is a student whose promising future is cut short when she becomes pregnant. Now Anne must act quickly to finish her classes before it’s too late.

If you are looking for a historical period drama, then this film will be a good fit for you. The rights of women have and historically been reduced. This film tells just one of a lot of struggles suffered by women through time. 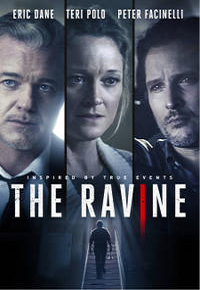 In a peaceful town, a pair of brutal murders turn the town upside down. Then another family member from the murdered family is found in a ravine having committed suicide. Details start to surface as Carolyn and Mitch, played by Teri Polo and Eric Dane, deal with despair and depression when uncovering the facts of the murders.

This story is based on a book but having known people that unfortunately have delved into horrible situations like this, I will warn of the seriousness of the situation in this film. 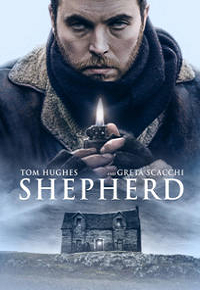 When Eric Black, played by Tom Hughes, loses his wife, he turns to the solitary life of being a shepherd to find peace. However, the desolated and isolated island plays with his mind and drives him to madness.

The traumas of our life have to be dealt with. If we don’t they manifest in other unique and tormenting ways. This film showcases that exact lesson in a dark and horrific way. 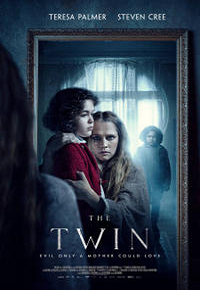 Rachel, played by Teresa Palmer, and Anthony, played by Steven Cree, lost one of their children in an accident, now their surviving child, one of a former set of twins, and them move to the Scandinavian countryside to heal, but the chance to recover takes a dark turn as evil tries to take their other child.

If youth death bothers you, then I warn you about this film. However, if you are looking for a gripping dark story of loss and recovery, then this could be a good film to entertain and torture you this week.