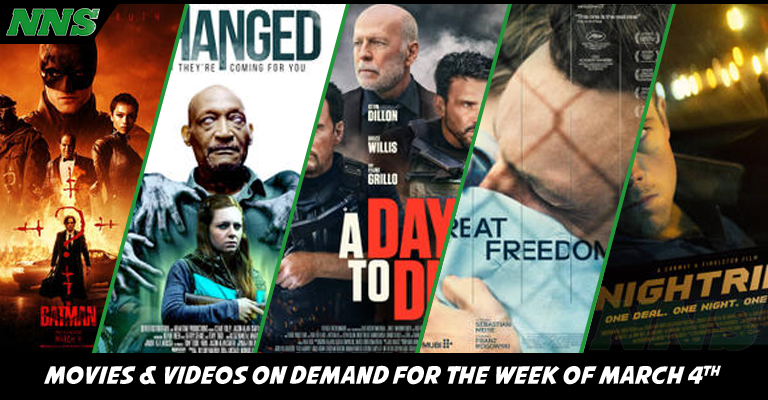 A murderer is leaving clues to pull Batman out of the shadows, but when his mysteries start to focus on Mr. Wayne, the vigilante’s worlds collide. Can Batman discover the man behind the riddles before the game goes too far?

People are really excited to see what Matt Reeves and Robert Pattinson bring to the world of DC’s most prolific superhero. Yeah, I said superhero! Also, it’s great to see a darker version of the Riddler. I personally am excited. 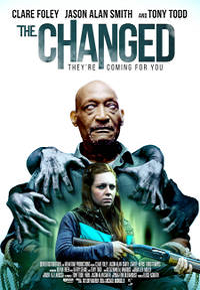 When the world begins to change and act differently Kim, played by Clare Foley, Mac, played by Jason Alan Smith, and Jane, played by Carlee Avers, try to pass it off as paranoia, but when they realize it’s an alien intelligence taking over their world, it might be too late.

If you are looking for a horror/sci-fi story to get your blood pumping, then this story of a surprise alien invasion is here for you! 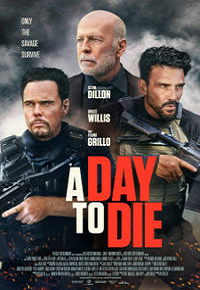 When the wife of officer Conner Connolly, played by Kevin Dillon, is kidnapped, the gang leader forces him to pay $2 million to get his wife back. However, his heists put him right in the crosshairs of the city’s corrupt police chief, played by Bruce Willis.

If you are looking for a thriller, then … wait is this another Bruce Willis film?! How does he make so many films? That being said, this isn’t an amazing film but if you just want some basic action then this film is an option for you. 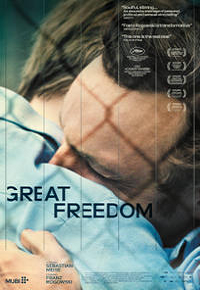 In post-war Germany Hans, played by Franz Rogowski, lives in a world where his sexual preferences as a homosexual find himself in jail regularly. However in the sad world, he lives in, he finds love in his cellmate.

While it’s a tough topic to cover, it is a reality that a lot of people in other countries suffer with on a constant basis. However, finding joy and love in a dark place is always a powerful story. 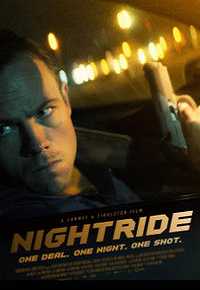 A thriller set in Belfast with a dealer named Budge, played by Moe Dunford. Budge has to pay off a loan shark, but when the deal goes sideways, Budge has to make things right before the price becomes due.

Looking for an action thriller this week? It’s not a high-end film or made by a big studio, but if you love action, then this is worth checking out.