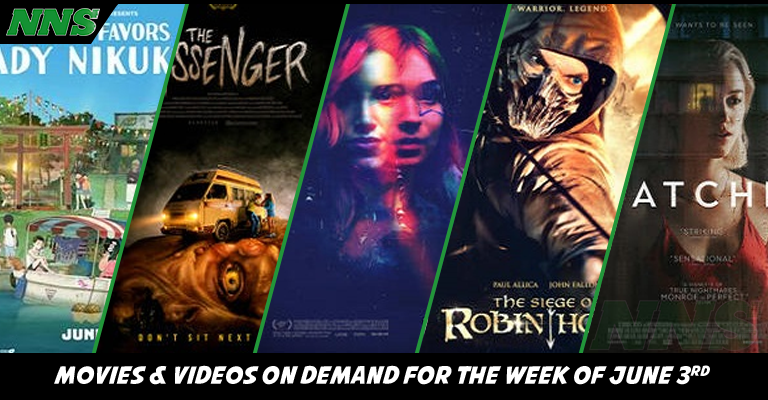 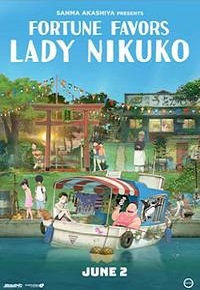 Lady Nikuko is a single mother of an Kikuko, a child trying to endure through the everyday world of middle school. The two are opposites, and when a revelation threatens their relationship, they will have to find a new balance to their family dynamic.

This is a limited release, but we’ve reviewed this film Here, if you head there you can see Mistie’s thoughts when she takes over Conner’s Critique. 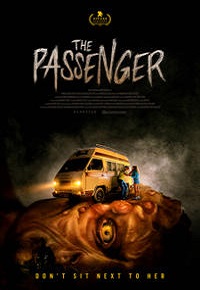 When a group of strangers see their driver hit a random woman hiking late at night, they attempt to help the victim of the accident, but attempting to help her leads to their terror.

This feels very similar to the start of “I Know What You Did Last Summer,” but with a twist that the woman hit is not abandoned, but the troop of strangers are still subject to their wrath regardless. 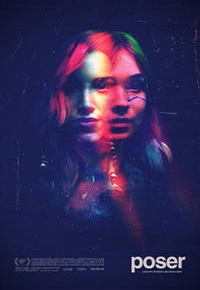 While interviewing a local artist, Lennon Gates, played by Sylvie Mix, discovers her musical ambition and creates a friendship with Bobbi Kitten. However the journey to her ambition and obsession leads her to dark places.

If you are looking for a suspenseful story looking at the obsessions that can form from ambition, then this will be an amazing film to watch this week. 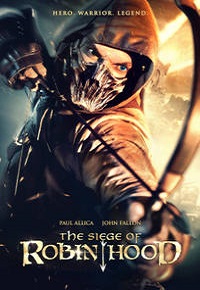 After the Sheriff kills Robin’s family, Robin, played by Paul Allica, turns to outcasts and fugitives to help him get his revenge against the Sheriff of Nottingham and his soldiers.

I’ll admit this is a little more lower scale version of some of the more traditional versions of the hero, while also disregarding large amounts of the lore. However if you don’t mind a lower production level, and want a revenge story this week, then there is always this film. 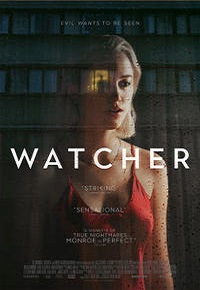 Julie, played by Maika Monroe, is a young actress who moved to town with her boyfriend. She begins to notice that the stranger across the street is watching her. The tension that Julie feels is made worse by the fact that a serial killer stalks the streets of the city.

A mixture of thriller, suspense, with a healthy dose of paranoia. If you want to be sitting on the edge of your seat throughout a movie, then this is a solid film that will hold your attention.