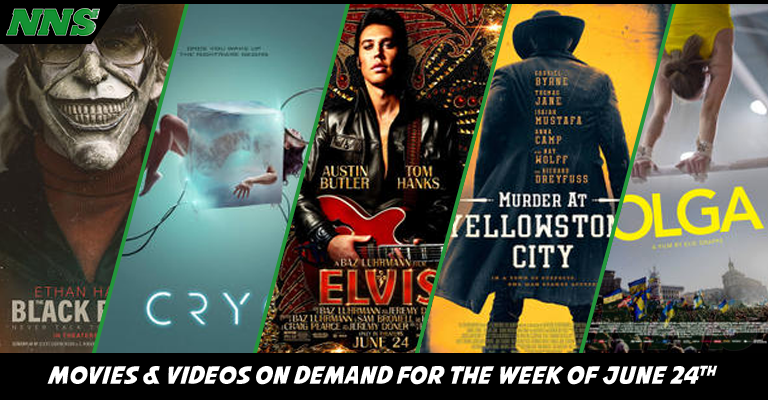 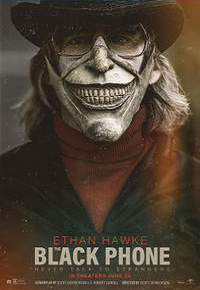 Finney Shaw, played by Mason Thames, is only an innocent 13-year-old boy, but that isn’t enough to prevent the demented “Grabber,” played by Ethan Hawke, from trapping him in his soundproof basement. When the phone on the wall of the room begins to ring Finney discovers the voices on the phone belong to the killer’s previous victims. Can Finney use what they tell him to escape his capture?

Ethan Hawke is fresh off his work of Moon Knight and his acting in this series makes it clear he has mastered evil, sadistic, and demented. There is just something about his portrayal in this movie that stands out. If you are looking for a dark story this week, then check out this film! 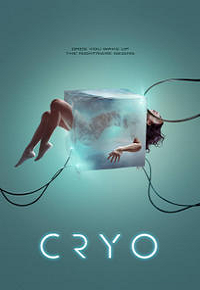 When five scientists find themselves awakening from a cryo sleep in an underground facility they must quickly discover who they were, how long they were under, and why they were awakened before a mysterious figure slowly hunts and kills them off one by one.

I have to admit, this is a nice twist to the survival horror genre. Adding elements of sci-fi and the idea of a murderer amongst the group is just enough difference from the traditional stories to warrant giving this film a watch. 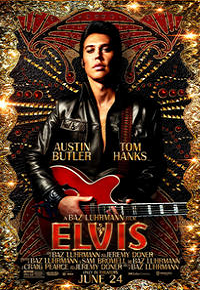 Exploring the life and music of Elvis Presley, played by Austin Butler, as the film explores the relationship and effects of his manager, Colonel Tom Parker, played by Tom Hanks. The story is told from the eyes of Parker, covering the partnership that lasted 20 years through the rise of Elvis’s fame.

If you are a fan of Elvis then there is no question you will be watching this film. Butler and Hanks do an amazing job helping tell the story of one of the most well-known musical superstars of all time. 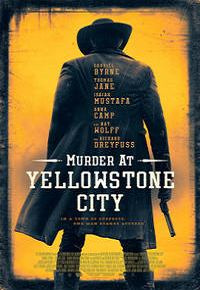 Things seem peaceful, but also destitute in the city of Yellowstone. Things seem to be changing when a prospector finds gold around the town, but before celebrations can be had, the man is found dead. Now the Marshall, played by Gabriel Byrne, must find out who committed the crime before more people fall dead.

If you are a fan of westerns, it should be noted that Gabriel Byrne exudes the staunch presence of a western lawman. I could not have thought of a better casting for the role of a marshall in a failing western city. The who done it, and mystery of the movie will keep you entertained. 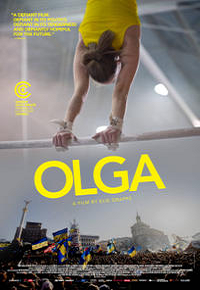 When an exiled gymnast, played by Anastasia Budiashkina, sees her homeland of Ukraine experience a civilian uprising known as the Maidan Revolution, she is forced to sit back and watch as others are put in harm’s way. Can she overcome her angst and still compete for gold in the Olympics, or is her attention pulled too much back to her friends and family in danger.

Part drama part historical retelling this film uses not only acting to tell this story but also documentary footage from the actual 2013 uprising. It’s hard for a lot of people in the USA to understand how much of Ukraine was under turmoil just a little less than a decade ago even before the most recent invasion of Russia. We can only hope that this current invasion doesn’t silence the stories that continue to be told about the people of Ukraine.