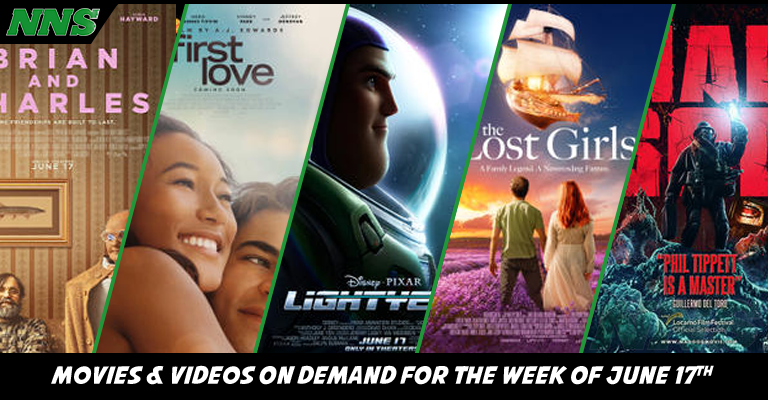 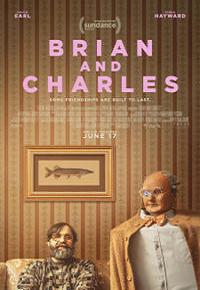 Brian, played by David Earl, is a lonely inventor. While his gadgets rarely work in the end, he finds success in the invention of Charles a scrap-made robot with artificial intelligence. The friendship that forms between them is a heartwarming deviation from the traditional Frankenstein story we all would expect.

David Earl was one of my favorite characters on the Netflix series Afterlife. His acting style is simple but impressionable with the slightest indication. He was perfectly cast in this movie and I personally am very excited to see this film. 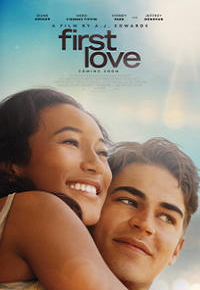 As high school ends, Jim, played by Hero Fiennes Tiffin, and his girlfriend Ann, Sydney Park, have to navigate the potential end of their relationship as they hand off to different colleges. Looming in the background though financial issues are causing problems at home with Jim’s family.

If you are a fan of romance stories and teenage drama, then this film will fill the need this week. However, fair warning that usually adults find teenage love stories like this to be boring, and frustrating the family financial issues however adds a fresh and new twist. 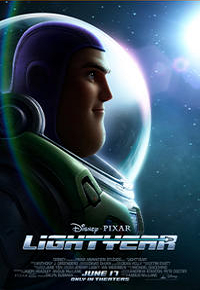 A sci-fi adventure that stands as the origin story for the Buzz Lightyear action figure. Buzz alongside his crew is marooned 4.2 million light-years from Earth. Now the group is trying to make their way home, but when an army of robots led by the fearsome Zurg stand in their way, Buzz’s chances of making it home look more and more unlikely.

It’s odd to say that this is the Origin story for Buzz Lightyear, when the story seems so fantastical than the world that the toy exists in. There is no interstellar space travel in the world of Toy Story, but regardless of these facts, this movie looks like a fun experience for the whole family. 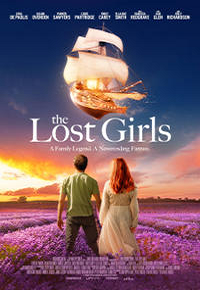 Inspired, but deviating from the original story of Peter Pan, The Lost Girls tells the tale of four generations of Darling women who have fallen for the ideals and dreams of adventure that Peter promises. Wendy, played by Emily Carey, falls in love with the boy, but when she becomes a mother herself, played by Livia De Paolis, she has to right to protect her daughter from falling into the same trap as herself, her mother, and grandmother before her.

This is an interesting story from the perspective of Wendy, and the idea of Peter’s fantastical world is something that could be a distraction from the reality of the world, and a promise that can’t be kept. I can’t wait to see this film and how they tackle the adventures while staying grounded in a story of multiple generations of women trying to protect their daughters from a fantasy they can’t keep. 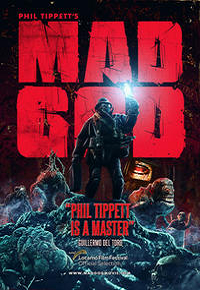 A stop motion story set in the tortured mind of an assassin who must venture through terrible landscapes and encounter monstrosities and primordial horrors. Every step along the journey will be maddening as the assassin prepares to ready his spirit and meet his maker.

The beauty of true hand-crafted stop-motion-based animation is something amazing to perceive. If you are looking for something a bit more macabre and made with countless hours, love, and attention, then watch this film.