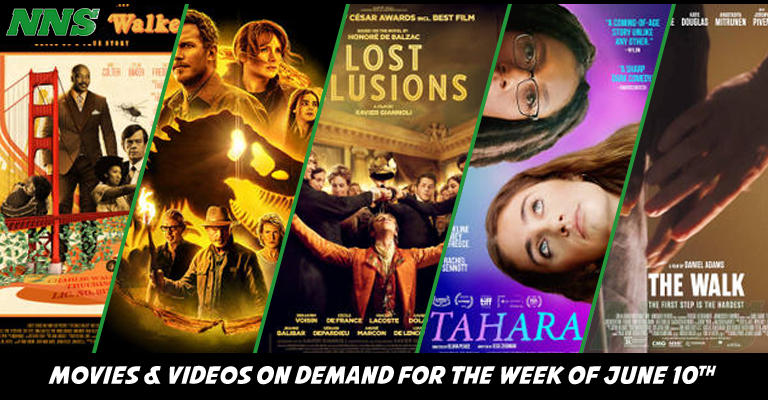 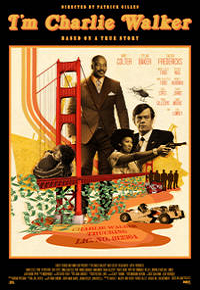 Set in 1971 and based on the true story of Charlie Walker this film tells the story of two oil tankers colliding off the coast of San Fransisco and the small company that obtained the contract to clean up the disaster. Walker’s small crew was not the only hurdle he faced as racism from within the same company that hired him to get the job done in the first place.

Based on real stories films can be a bit revisionist, but it’s important to note and discuss racial icons whenever possible in the media. That’s why not only am I glad that this story is being told, but that they cast someone with the charm and likeability of Mike Colter to lead the film. 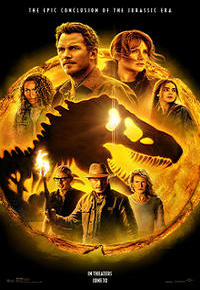 Four years after the events of Isla Nublar left the island destroyed, Dinosaurs live alongside humans all over the world. However, as the new apex predators challenge the status quo, the real question is revealed, who is the most fearsome creatures and savage creature to stand atop the animal kingdom. Men or dinosaurs?

For the first time since the first film, 5 films prior, the original three actors are back in this film. Will it be a handing off of the torch to the newer cast, or a final film to close the long-running series of Jurassic Park/World films? If you love the original film though, you will definitely not be missing this one! 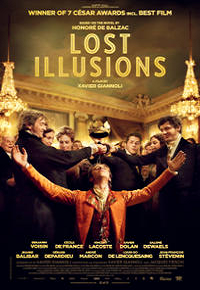 In 1821 Paris the boom in literature is rampant due to the more ready availability of printing presses in this era. One young poet though sees the ability to make his reputation with its aide but finds himself instead relocated to writing theater reviews. However, when he realizes he can make a profit with bribes for positive reviews he has to weigh his desire for success versus his journalistic integrity.

How interesting to see that the story of journalists producing false reviews for money is not, and never will be a new thing in the world. For as long as there was writing and influence, people will say what they have to with the interest of making money off of it! This is an interesting tale, filled with critically acclaimed actors to pull it off. 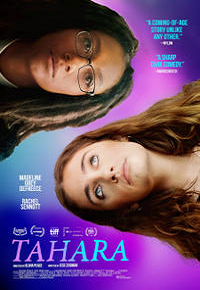 After their classmate commits suicide, Carrie, played by Madaline Grey DeFreece, and Hannah, played by Rachel Sennott, find themselves in a confusing place when their friendship turns toxic one a practice kiss leads to unrequited feelings between the two girls.

Having recently watched Heathers, I can’t help but see a little similarity to the toxic friendships listed in this film. That being said it’s an interesting story of how self-absorbtion and the confusing time of teenage life can lead to a very confusing world. 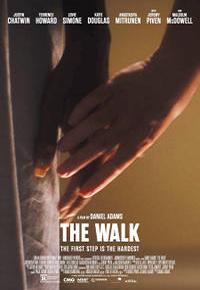 When the all-white south Boston high school begins to bus in black students, the town assigns a local cop, played by Justin Chatwin, who must deal with the fallout from the desegregation. He isn’t alone as his daughter, played by Katie Douglas, a black teen, played by Lovie Simone, and the black teen’s father, played by Terrence Howard, are all dealing with the fallout on the first day of the bussing in children.

It’s crazy today to think of a world in which people were upset about the color of the skin of the people their children went to school with, let alone to throw anger at a child who has no say in the matter. This was only 50 years ago, but racism is starting to regain footing even today. Hopefully placing these events in the public eyes will once again cause humanity to move ever forward toward unity, and away from racism.