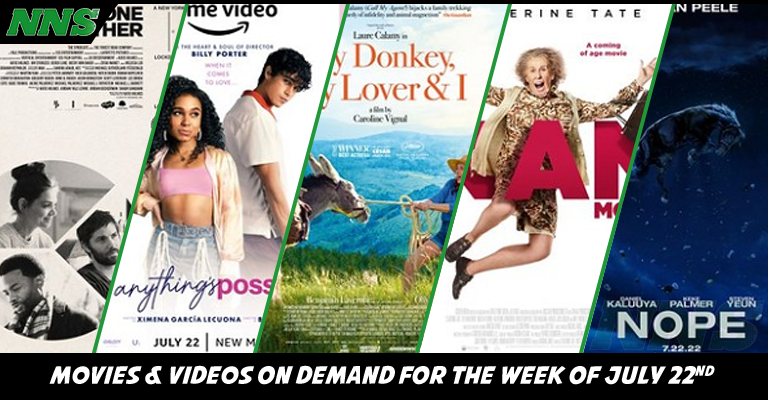 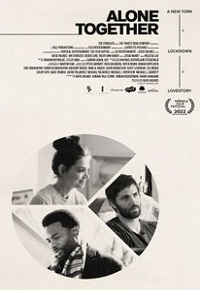 Set in the beginning of the Pandemic, June, played by Katie Holmes, plans a romantic getaway. However when her boyfriend, played by Derek Luke, must stay home, and the location is double booked with a recent single, played by Jim Sturgess, completely upends June’s relationships and plans.

This may be a sore subject for some, as COVID cost a lot of people relationships. However, it’s interesting to see media come out that was clearly affected and influenced by the pandemic. If you are looking for a drama then this is a good option for you. 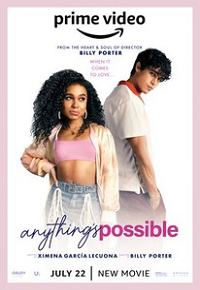 Kelsa, played by Eva Reign, is a trans girl making her way through her senior year of high school. It’s at this time that Khal finally musters up the courage to ask her out. He knows it could cause drama, but he wants to take the chance at young love.

While I hate movies that spend a large amount of time showcasing the other of gay or trans characters, I don’t truly know how much time they will dedicate to the “drama” the relationship causes. We need more content about people just falling in love, and so what they happen to be trans. It’s a journey though and these are the first steps. 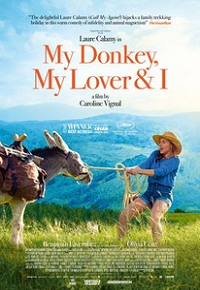 My Donkey, My Lover & I – Releasing in Theaters
Rotten Tomatoes Reviewer Score – 100%

Antoinette, played by Laure Calamy, is a schoolteacher who can’t wait for summer. She plans to steal away her lover for a vacation. However her plans are dashed when his wife surprises him with their own vacation. Unwilling to give up her hopes, Antoinette follows a long to much humor.

If you are looking for a silly, but dramatic, story with over the top antics, then you should check out this film. Also who doesn’t love a wacky donkey story? 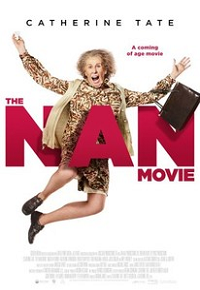 Joannie Taylor AKA Nan, played by Catherine Tate, finally hits the big screen as the character goes on a road trip across london all the way through to Ireland. Can she make amends with her dying sister Nell. Find out what caused their fall out, and how Nan became the woman she is today.

If you are a fan of the character of Nan, then this jumps you back into it. However, I am bringing this one on the list because it currently has a 0% on rotten tomatoes.. it has to be so bad it’s good… 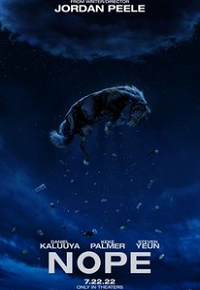 Strange dealings happen when a mysterious force begins affectings humans and animals around a California horse ranch. Can the Caretakers make their way our of, or survive the terror that grips their new lifestyle. What ever you do, don’t look up.

Jordan Peele makes some amazing movies, and if you want creepy, skin crawling, suspense filled movies, then this one will be a good pick for the week!