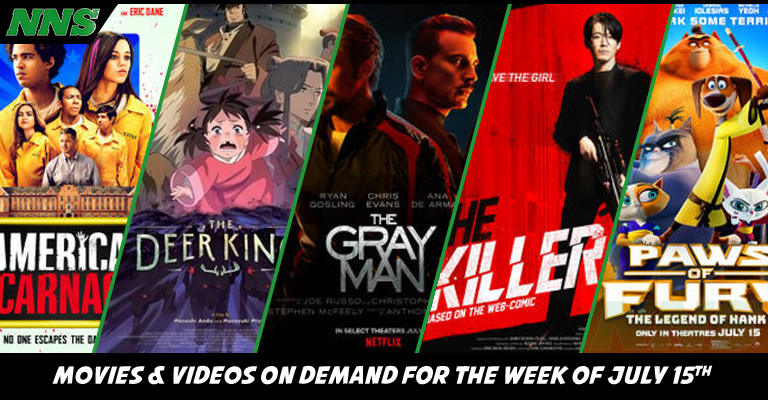 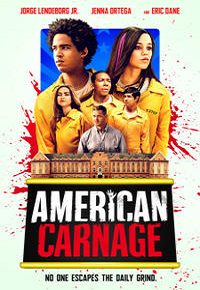 With the nation in termoil a governor issues an executive order allowing his police to arrest the children of undocumented immigrants. Now the youth are offered a way to citizenship, but only if they work at a specific eldercare facility. This is no regular facility though as the governor and the facility’s workers have no hope for the teens to survive.

This is a dark comedy/horror which puts it’s fingers right on the pulse of the landscape of America right now. A lot of people probably won’t be able to laugh or enjoy this film, since it cuts a little too close to home. 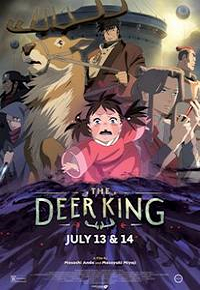 Van, voiced by Shinichi Tsutsumi, was a soldier who is dealing with the fallout of a brutal war but when a pack of diseased dogs whipes out his community and forces him to care for a young girl. He keeps her safe, but to protect her from the plague infecting the kingdon, he must seek out an answer to what is causing the disease.

While Masashi Ando has worked on films like Spirited Away, this will be his Directing debut. If you are a fan of his prior works then you will be a fan of this film to, and we recommend it for any fan of Miyazaki’s works. 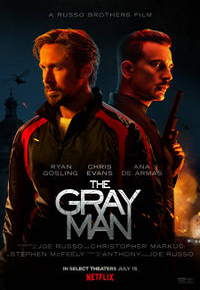 When Sierra Six, Ryan Gosling, was plucked from prison to be a hitman for the CIA, he knew the job would be dangerous, but he wasn’t prepared for the fact that he would be the one hunted across the globe. However with Hansen, played by Chris Evans, decides to take him out, he will turn to his handler, and fellow coworkers for help.

If you liked Ryan Gosling in Drive and are looking for a serious action film, this Netflix driven movie is a good pick for in theaters or streaming the following week. 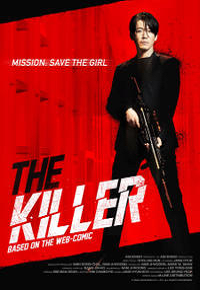 When Ui-kang, played by Jang Hyuk, decides to retire from the life of being a hitman, but when he is asked to look after a family friend’s daughter, he is pulled back into the life of murder and intrigue. Can he keep the girl safe, can he clear his name? It’s going to take all of Ui-Kang’s skills.

If you are willing to try out a foreign film, this looks very interesting, and looks like a solid action film with a lot of interesting twists and turns. 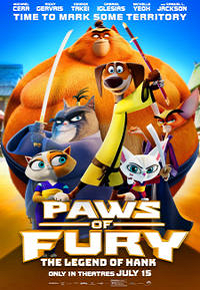 Paws Of Fury: The Legend Of Hank – Releasing in Theaters
Rotten Tomatoes Reviewer Score – (None Available Yet)

When Hank, voiced by Michael Cera, find himself a dog, in a town of cats needing a hero, he raised up with the help of his teacher, voiced by Samuel L. Jackson, to fight the ruthless villian, voiced by Ricky Gervais. But can a dog work with a town of cats?

If you have kids, lets be honest you are seeing this movie. It at least looks like it will have some jokes for the older people, as well as some great names joining the cast including Mel Brooks, George Takei, and Michelle Yeoh.