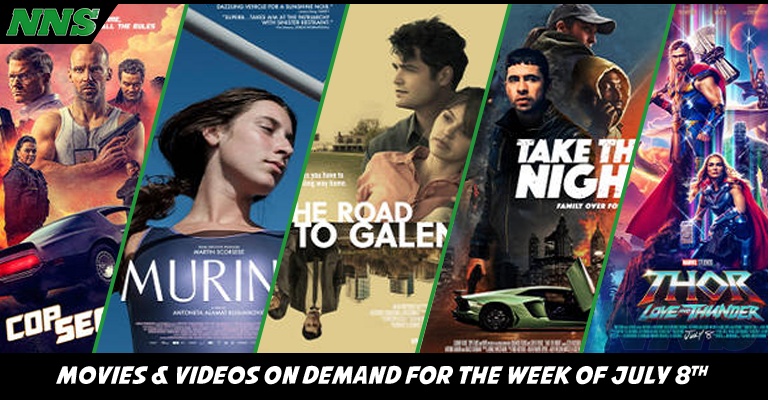 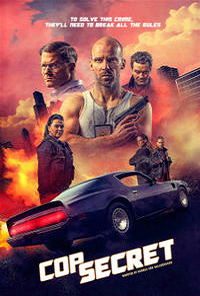 Set in Iceland, the movie follows the nation’s toughest cop as they try to stop a collection of bank robberies. When he is forced to take on a new partner though, the collection of issues and the stress of the case might be to much for them to handle.

If you are looking for a more fun comedy cop story, then this one seems to be getting pretty solid reviews. It’s a foreign film though, but worth the risk. 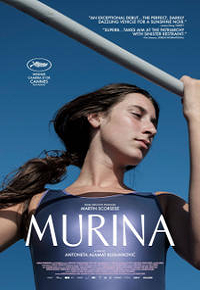 Julija, played by Gracija Filipovic, doesn’t get to live a life of fun due to her father’s domineering nature. When her father’s prior employer and her mother’s ex-lover Javier shows up trying to buy Julija’s land from her father, it sets off a battle of masculinity between her father and Javier. Julija however sees Javier as an escape from her miserable life.

If you like stories where young people try to escape the shackles of their youth, but make mistakes along the way, then this film will probably be a good fit for you. While the movie has great ratings, the creepy nature of Javier puts me off a bit. Fair warning. 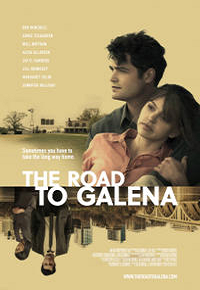 When Cole Baird, played by Ben Winchell, discovers he is no where near his dream, inspite of his picture perfect life. But now that he is dealing with success and expectations, he is given the choice to either keep his ambitious life or return to the simple world he yearns for.

This trope reminds me of movies like Mr. Destiny, or Family Man. The grass is always greener on the other side of the street and these films capitalize on humanities constant need for more in life. 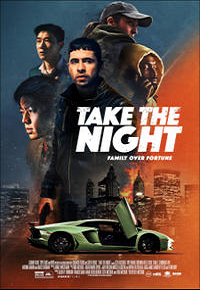 When a brother attempts to prank his sibling on their birthday with a stagged kidnapping, things take a dark turn. The kidnappers stop playing, and now the brothers will have to work together to take down the criminals.

If you are looking for a crime thriller, with an edge, then take the night will be a nice change of pace. 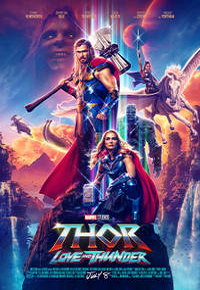 Thor is lost. He is burdened with no purpose. He seeks to find his place in the world, but by the time he does someone has taken up his mantle and a madman is trying to kill all the gods in the world.

Let’s be honest, this looks like it might be the best of all of the Thor movies, and I can’t wait to check this one out!