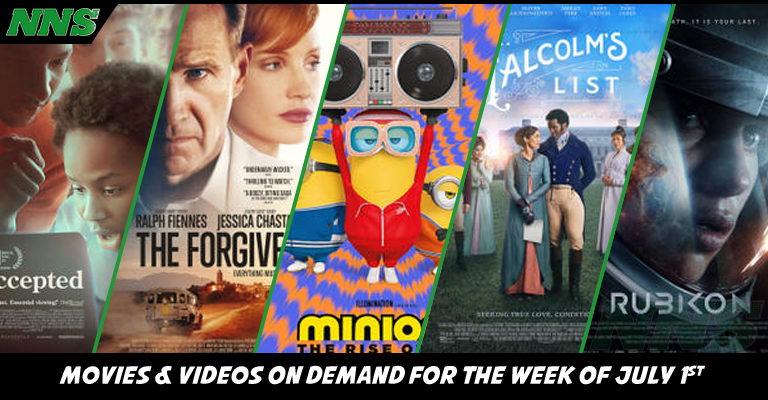 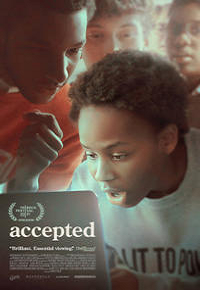 A documentary that looks into the rural school of T.M. Landry, a warehouse that was able to send its graduates to ivy league schools. The controversial methods of the school and its founder were exposed by the New York Times, and this film covers the life of four high schoolers from this facility and asks them what they are willing to do to be accepted within the education system.

The university and higher education system in this country is a joke, and any film that sheds a lite on the struggles and hardships of the students that fight to make their way through it should get a platform. We are more than happy to see this film do just that. 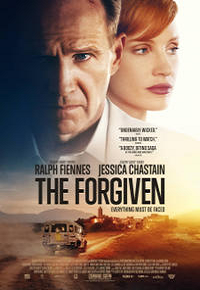 When a wealthy couple, played by Ralph Fiennes and Jessica Chastain, cover up an accident on the way to a wealthy party, the father of the local boy is forced to seek justice himself, putting the pair and the party-goers into an interesting situation full of consequences.

Seemingly part “I Know What You Did Last Summer,” with a bit of “I Know What You Did Last Summer Part II,” this movie wants to create a fear that while wealth might get you out of legal ramifications for the horrors of your actions, there will always be someone else out there to exact revenger. Unfortunately, that is very untrue in actual society. 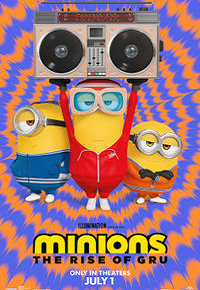 Minions: The Rise of Gru – Releasing in Theaters
Rotten Tomatoes Reviewer Score – (None Available Yet)

Set in the 1970s, a teenage Gre is a fanboy of the supervillain group known as the Vicious 6. Gru dreams of being a member of the team. With the help of his Minions, he hatches a plan to join them.

Whether you hate your aunts posting of Minion memes on Facebook, you can’t argue that Dreamworks has had a hit on their hands with Despicable Me. Steve Carell returns to the series as a younger version of his character, and tells the story of how the Minions worked with and helped make Gru the man he is within the series. 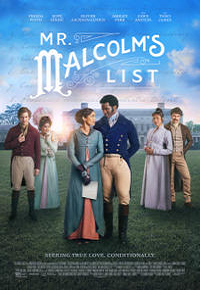 If you can’t get enough of the period work of Bridgerton and Downton Abbey, then you might think this a great outlet for more entertainment. Be forewarned though, it’s a comedy and a drama, so you aren’t likely to get the same amazing storylines from the two heavy hitters in the marketplace. 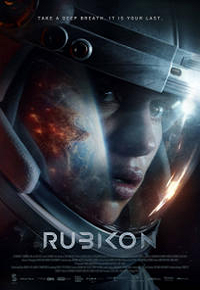 After a toxic fog covers the surface of the Earth, the crew of the planet’s space station has to make the hard decision to either stay safe in their station or risk their lives in an effort to find survivors back at home.

If you are a fan of the sci-fi genre mixed with the survival genre, then this film will be a great place to dig in. The concept of living alone in space though is not a realistic one since the human body was not designed to live in that environment and after a prolonged period of time, it does damage to us. However, if you can suspend those facts, it’s a fun moral quandary.