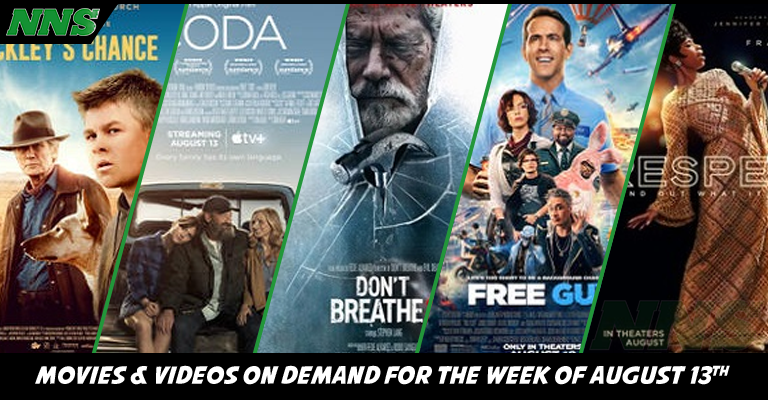 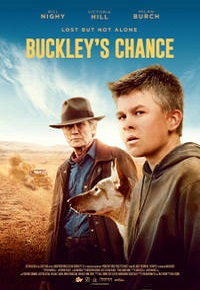 To recover from the loss of the family patriarch, Ridley, played by Milan Burch, and his mother, played by Victoria Hill, move to Western Australian to live with their estranged grandfather, played by Bill Nighy. The family can’t seem to connect no matter how hard they try, thanks to the trauma and baggage. But matters are made worse when Ridley gets lost in the outback. His only chance at survival is a dingo trying to survive as well.

A fish out of water, a lost child, an injured animal, family strife. This movie is a drama gold mine. If looking for a family film that may have you in tears before the end of it, then look no further this week. 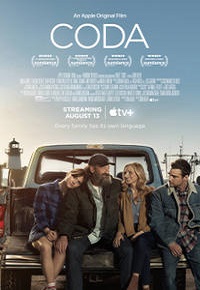 Ruby, played by Emilia Jones, is a CODA, the child of deaf adults, and therefore is the only member of the family that can hear. She lives a normal life, and loves music and her family. However, when the family fishing business is in trouble, she has to choose between her love, and her passion.

This movie has the potential to really show an often misunderstood community, and worldview. I sincerely hope they treat the people represented in this film with respect and honesty. Additionally, many people don’t understand the shockingly different life you most likely have as a CODA. I’m truly interested in this film though, and I hope you give it a chance. 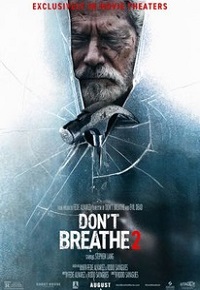 Set years after the home invasion of the prior film, this movie shows Norman Nordstrom, played by Stephen Lang, living a quiet life with his “granddaughter.” However, lives in quiet solace until his past sins catch up to him, and people come to take the girl from him. This time, the invaders know how dangerous Norman is, but will it keep them from meeting the same fate as the last people who tried to take something from him.

This film looks like a blind Taken. This horror-suspense film plays on the tropes of noise, and how a little flutter or breathe can be picked up by those with honed senses. Looking for a movie to keep you on the edge of your seat, then here you go! 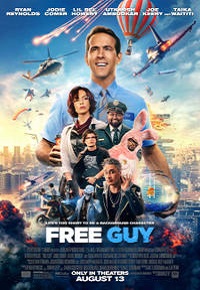 A bank teller named Guy is pulled out of his universe thanks to a player, played by Jodie Comer, who tells him he isn’t real, and that the company behind his virtual world is about to pull the plug on his reality. With the knowledge, Guy and the player set upon the path of freeing Free City from it’s impending doom, while the game’s creator, played by Taika Waititi, tries to stem the public opinion that is pushing to keep it alive.

It’s a film about what if Grand Theft Auto Online was a real world, and all the NPCs are living their lives inside it. While the film feels like it has a lot of beats similar to The Lego Movie, it attempts to lean even further into the main protagonist, and might very well be the first time I use this term… create a Mary Stu like character in the representation of Guy, played by Ryan Reynolds. If you are looking for a light hearted action film that doesn’t take itself seriously, then check this film out. 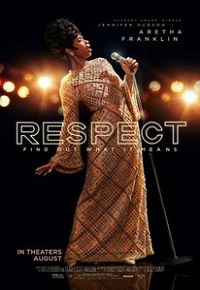 The story of Aretha Franklin, played by Jennifer Hudson, and her life. The film shows her life early, as she sings in her father’s, played by Forest Whitaker, choir then continues on to she the life, struggles, and power of the legend and superstar Aretha Franklin.

Jennifer Hudson was picked by Aretha Franklin to play her in the movie, before her death. Warning though, this film does not pull any punches. Not with the tragic moments of her past, and not with the singer’s diva like behaviors. All of this is told without rose color glasses, but still showcases the impressive life of this musician.