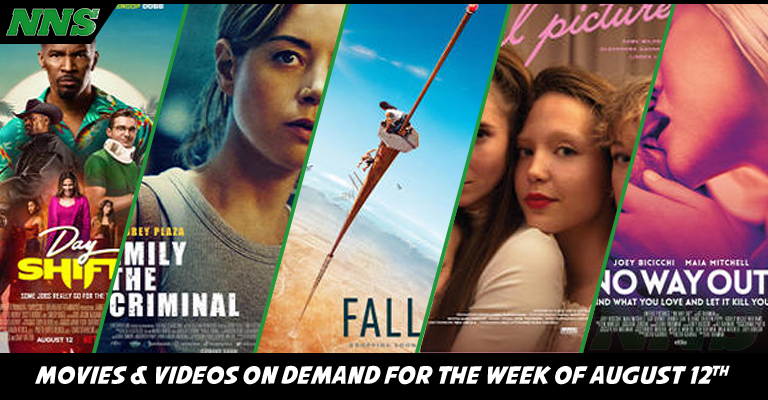 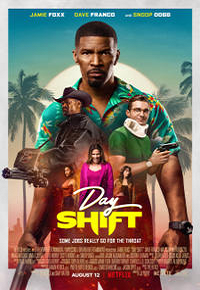 Bud, played by Jamie Fox, is just trying to be a good father but when he goes to work, his pool cleaning business is a front for his real passion, being a vampire hunter in the San Fernando Valley.

If you are looking for an action horror with hints of humor, then this is the film for you. It releases on Netflix right now, so if you are a streamer, then head there and check it out! 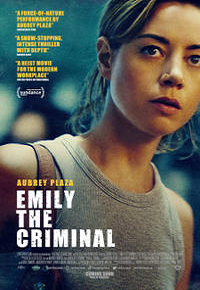 After being sadled with student debt, a small criminal record keeps Emily, played by Aubrey Plaza, from making a living. Stuck in a criminal world, she makes ends meet by buying good with stolen credit cards. With the help of her mentor she continues to fall further into the world of criminal exploits.

This suspenseful thriller makes you stradle the line of supporting and rooting for a criminal. I love Aubrey Plaza, but this one might push and test that love to it’s limits as she becomes a violent, angry villain through the series of choices made in the movie. 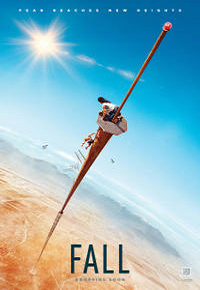 When Becky and Hunter, played by Grace Caroline Currey and Virginia Gardner, decide to push their limits by climbing an abandoned tower. However when the tower begins to crumble around them, the two enter into a struggle for survival.

This reminds me a bit about Open Water, a one set movie filled with flashbacks and action to the nines. If you are a fan of survival movies, then this one fulfill the need. 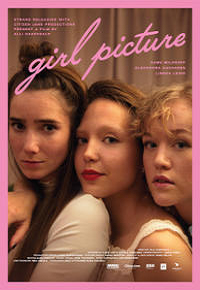 Mimmi, played by Aamu Milonoff, wants to live an adventurous life to escape the world of working in a food court with her best friend. When Mimmi meets Emma, played by Linnea Leino, a figure skater she finds a first love that drives her wild.

If you area fan of independant productions, then you’ll want to support this Sundance film that caught the eyes of the public! This tale of young love is powerful. 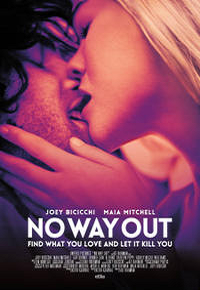 While trying to find work as a photographer in Los Angeles, Nick, played by Joey Bicicchi, falls in love with Tessa, played by Maia Mitchell. She introduces him to fasion, but when the life of sex, drugs and adoration push them to far, it leads to revenge and destruction.

While I know we have two romance heavy movies this week, this one is much more devious and adult then the other which comes off more as a coming of age film. If you want something a bit more dangerous, then No Way Out is your film.