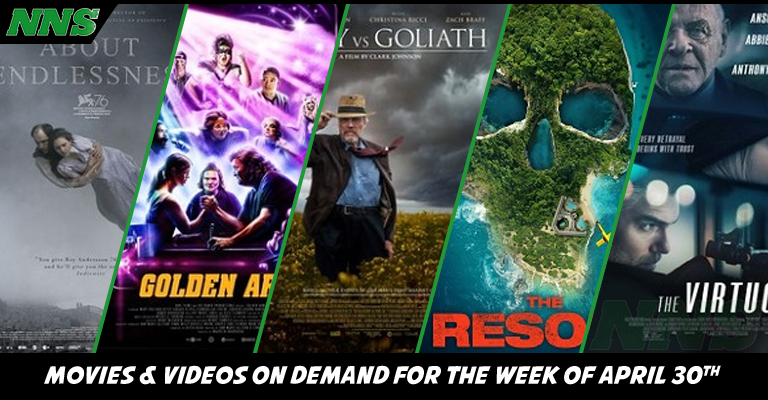 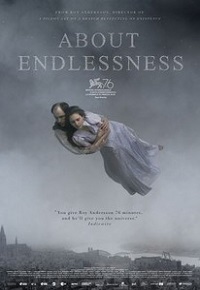 A multitude of events, and scenes told as only Roy Andersson could. About Endlessness looks at the many faces of humanity. Each story separate from the rest, each beautifully connected ever so casually by the fact of being human.

If you like disconnected series of scenes that when looked at in whole paints a picture, then this film from Roy Andersson will fit the niche. If you like existential introspective films then watch this “movie” now! 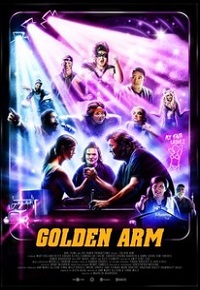 Melanie, played by Mary Holland, is just a nice baker, but when her friend Danny, played by Betsy Sodaro, gets her embroiled in the world of female arm wrestling, Melanie trains to be the champ. Eventually, the title becomes more important than the prize.

If you are looking for a goofy light-hearted comedy with an “Over The Top” flair, then we would recommend checking out this film. Betsy Sodaro is hilarious, and does a great job in her projects bringing her over-the-top energy to a fun and enjoyable place! 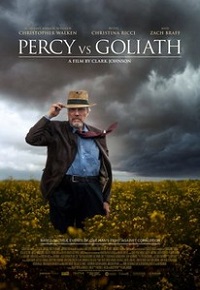 Based on the true story in the agricultural world, a small-time third-generation farmer, played by Christopher Walken, finds himself in hot water when a corporate farming company sues him for using their patented seeds in his crop. With the unlikely help of an activist, played by Christina Ricci, and an up-and-coming attorney, played by Zach Braff, they hope to stand tall and strong against the giant before them.

This story is as true as it was frustrating. It ranks up there with stories like Gideon’s Trumpet. I only hope his film does justice to the story as Gideon’s Trumpet did to the tale of the right to an attorney. However, with the actors they got together, it’s likely that they have. 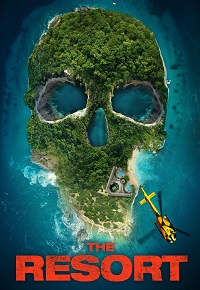 A paranormal writer, played by Bianca Haase, has been obsessed with covering the most haunted locations. While on vacation in Hawaii her three friends surprise her with a trip to an abandoned island and resort that was closed down after the mysterious disappearance of too many guests. Now stuck on the island, and in a resort that won’t let them go they’ll finally get the ghost experience they have been dying to write about.

If you are looking for a horror film then this one will fit the bill. There is something so unsettling about seeing a man made item taken over by nature. It invokes a feeling that we do not belong here, and history has proven it the case. Add in the spirital and horror aspect and it’s made even worse. 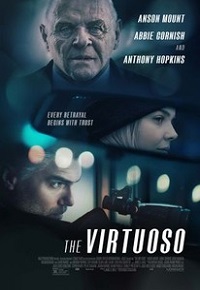 What started as a simple contract kill for an assassin, played by Anson Mount, becomes a noir inspired thriller when his boss and mentor, played by Anthony Hopkins, gives him only clues to his targets. Can he find his marks, or will he make the wrong choice?

A film that makes you question who the viewer can trust. If you are looking for a mystery action film this week, then check out this enjoyable flick with the always impressive Anthony Hopkins who refuses to lay down and gives amazing performances.