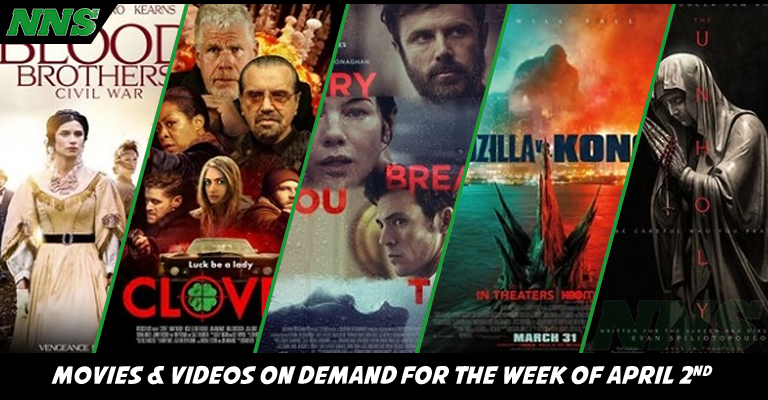 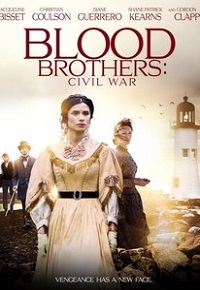 Normally, the benefits of heritage pass to the firstborn son, but when a mysterious inheritance from an outside source is granted to the second son of a family, it opens a rift between the two brothers, played by Christian Coulson and Christopher James Baker. Things are made worse though as the two compete for the affections of the widow Lucia Childs, played by Diane Guerrero.

Part mystery, part thriller, this western-inspired film will be a good fit for fans of period movies. It’s an interesting concept though and it has pulled our attention and piques our interests. 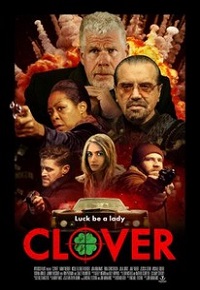 When their debt gets too high, two brothers, played by Jon Abrahams and Mark Webber, are forced to do a job for a local mob boss, played by Chazz Palmineri. However, when the job goes sour, the two end up trying to save the life of Clover, played by Nicole Elizabeth Berger, who killed the mob bosses’ son.

This movie is getting dragged by reviews for not being too original, or “clever,” but if you are looking for a fun film full of swearing, and awkward situations to take your mind off the world, you can have a lot of fun with this film. 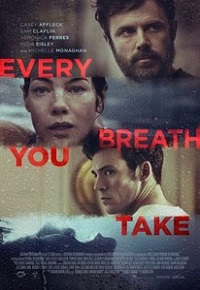 A psychiatrist, played by Casey Affleck, has a patient who takes their own life. As he is stumbling forward, his family reaches out to help the deceased patient’s brother, played by Cam Claflin. However, the brother’s motives toward the psychiatrist’s family are questionable and tear the family apart.

We are well aware of the controversy around Casey Affleck. The allegations, his initial reaction, and more recent acceptance of criticism. All that being said, some might have felt that this actor has grown since his transgressions in 2010, and reaccept him for his attempts to correct the underrepresentation and treatment of women. That choice exists personally in all movie goes, and we leave the final decision in your hands.

About this movie though, if you are looking for a grief-stricken film with a thriller-horror vibe, then this film fits all those topics. It’s unsettling, and covers topics of suicide, and infidelity and is a powerful story of when things break. 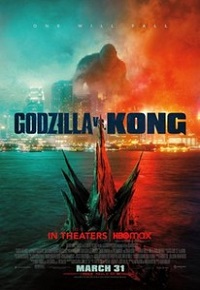 Godzilla Vs. Kong – Releasing on Streaming, and Theaters the Next Week
Rotten Tomatoes Reviewer Score – (None Available Yet)

While trying to be taken home, King Kong finds himself in the path and destruction of Godzilla, recently enraged. These two are locked in a battle that no one fully understands. The only thing known is, no matter who wins, humanity is in danger during the fight.

Who are you rooting for? I’m in King Kong’s corner. Four movies later, we want, we need, we deserve this film. Especially with talents like Alexander Skarsgård and Millie Bobby Brown! 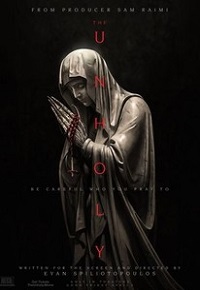 Word spreads to a journalist, played by Jeffery Dean Morgan, that a young girl, played by Cricket Brown, has regained the ability to speak, hear, and can now heal people after a visit from the spirit of the Virgin Mary. Trying to revive his career, the journalist heads to the town to find out more but begins to question if the act was holy at all, or a sinister and corrupting force.

Religious horror films have a pretty safe niche! If you want to watch a pg-13 horror film designed to unsettle you, then you should check out this film. Also, with acting talents like Jeffrey Dean Morgan, William Sadler, and Cary Elwes, you can’t go wrong!