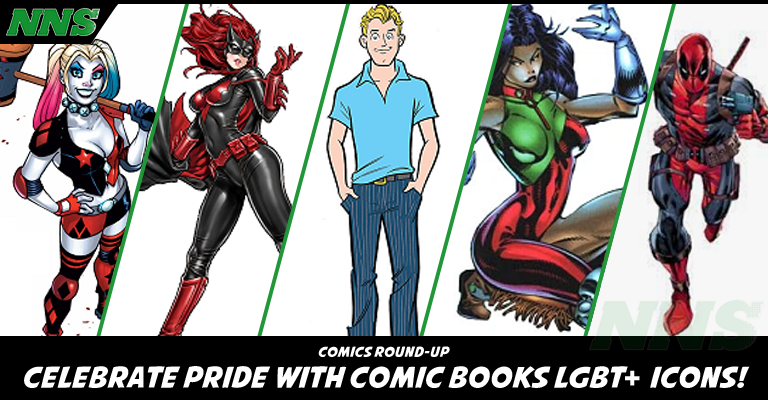 It’s fair to say that there are quite a few gay characters in comic books now. While we’re glad to see such a conclusion within the pages of comic books, a lot of people in the past have shown outrage about these characters. Additionally comic books publishers have used the topic of homosexuality as a way to vilify or stereotype a character as “other” or “weird.”

Whose your favorite out and proud character in comic books?