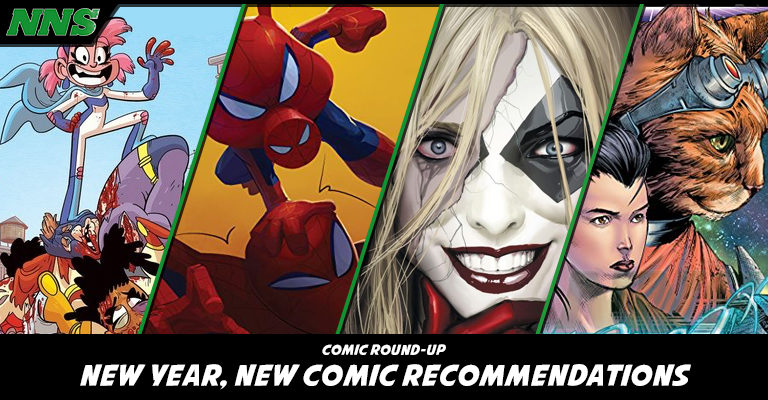 Happy New Year everyone! And happy first post of the Comic Round-Up for 2020! In light of a new year, I want to let you know I look forward to another nerdy year with you talking comics and memes. So, enough sappy stuff, let’s get down to comic business! Let’s talk about NEW comics to kick off the new year! So, as usual, here are my very bias top favorite new comics to check out. 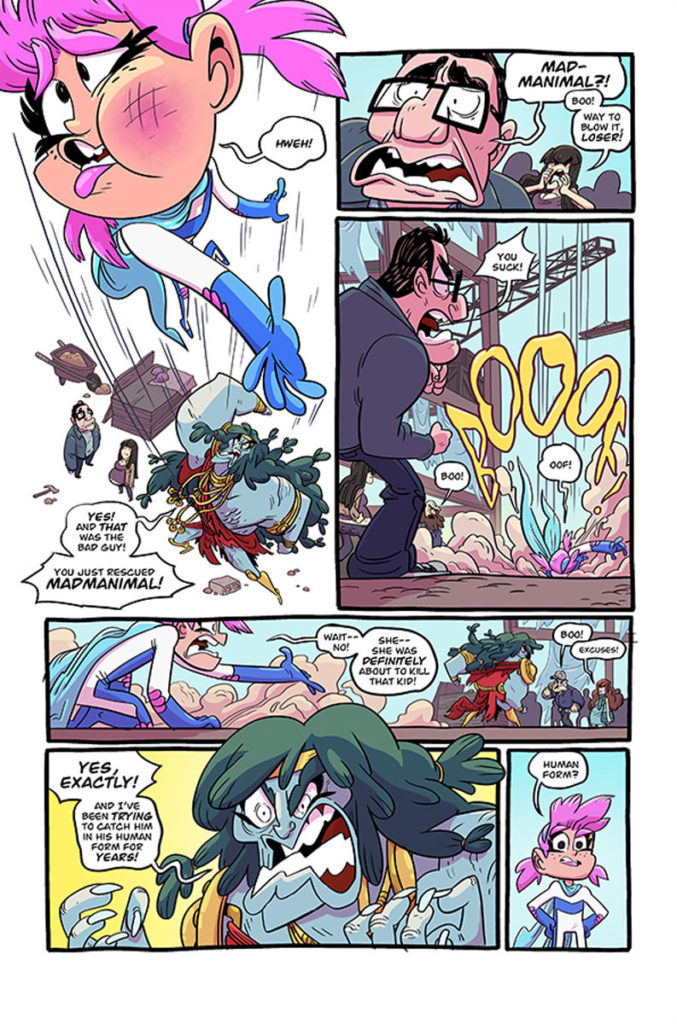 Gamma Rae wants to be a superhero, and why shouldn’t she!? She’s been strong since she was a baby. The only problem is, all her siblings are notorious hero-murdering criminals! Join artist DEREK HUNTER (DuckTales, Adventure Time), and writer JASON YOUNG (I HATE FAIRYLAND) for this all-new ongoing, gore-filled, laugh-out-loud comedy for mature readers that explores one girl’s journey through the rift between personal and family identity. 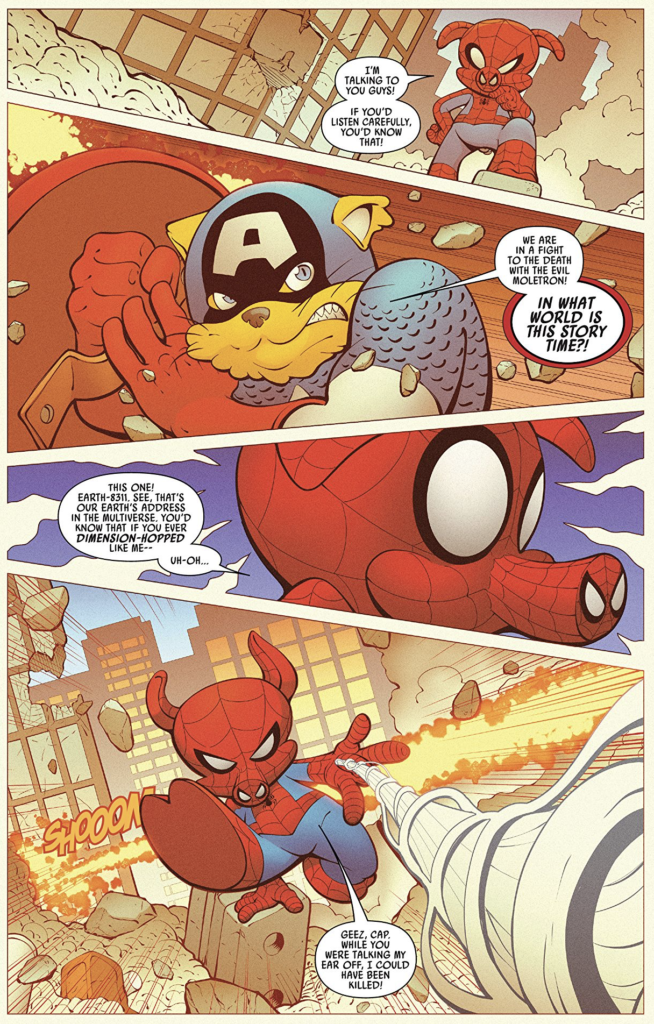 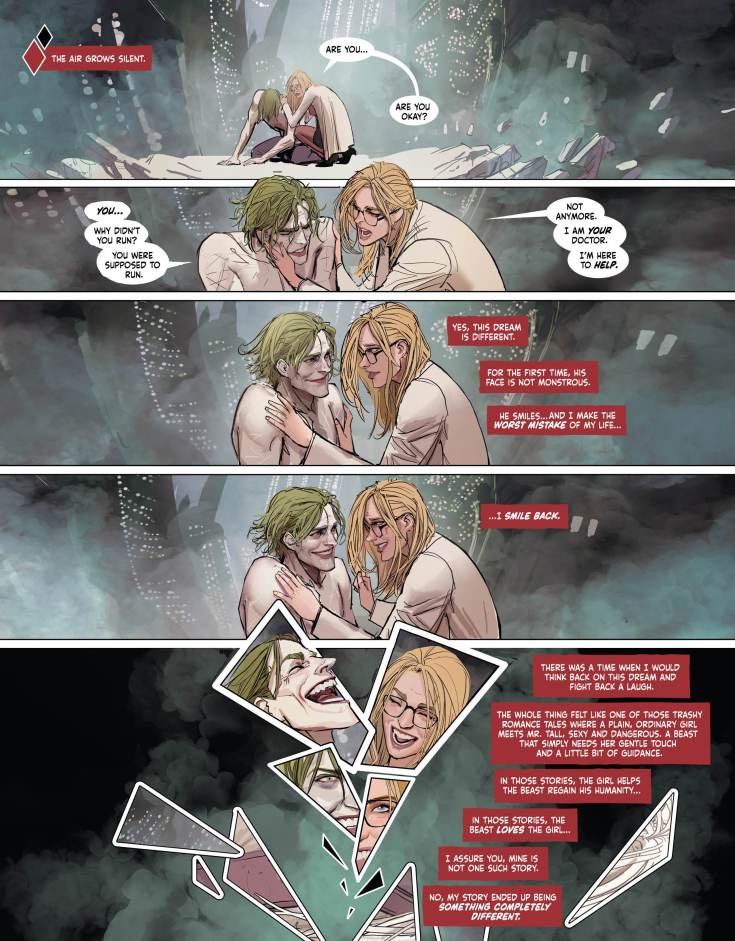 Dr. Harleen Quinzel has discovered a revolutionary cure for the madness of Gotham City-she just needs to prove it actually works. But with the criminal justice and mental health establishments united against her, the brilliant young psychologist must take drastic measures to save Gotham from itself. Witness Harleen’s first steps on a doomed quest that will give birth to the legendary super-villain Harley Quinn in this stunning reimagining of Harley and The Joker’s twisted and tragic love affair by visionary storyteller Stjepan Šejić (AQUAMAN: UNDERWORLD, SUICIDE SQUAD, Sunstone). 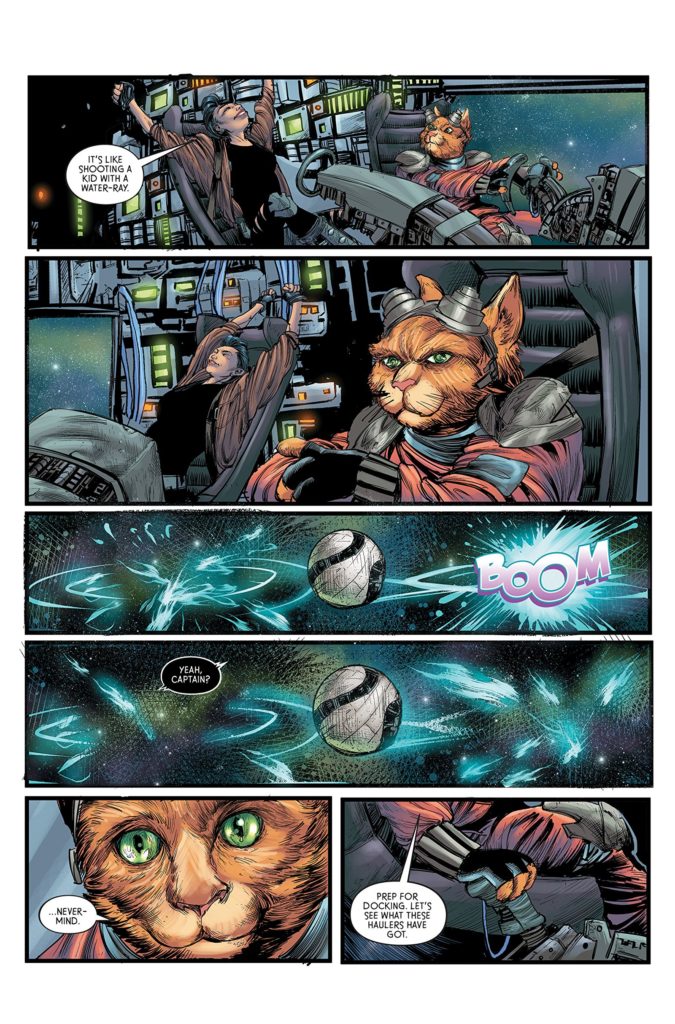 The insane cosmic caper begins here! An anthropomorphic cat-for-hire, his foul-mouthed partner, and their space-octopus-powered starship, the Pussyball, on a run-of-the-mill recovery job that unexpectedly dumps a precious – and utterly disgusting – cargo into their laps…

So there we have it! Which new comics are you interested in reading? Do you have any reading goals? Let us know in the comments or tag us in photo posts. Catch you next time, “Same Bat-Time, Same Bat-Channel.