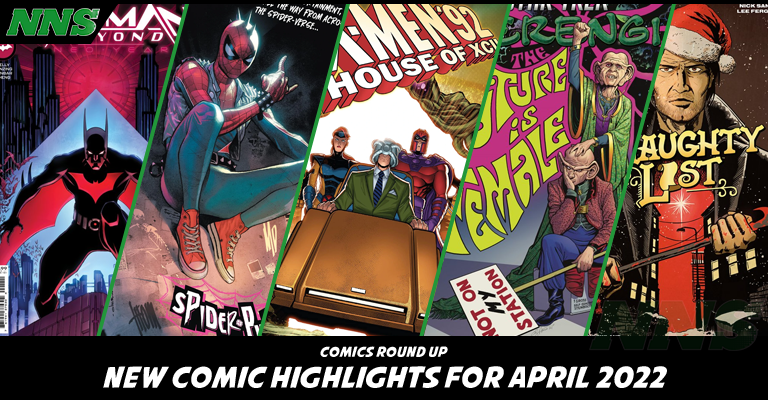 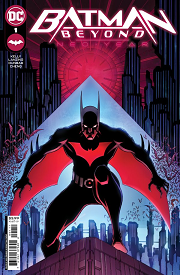 Batman Beyond: Neo-Year #1 (From DC Comics)
Releasing April 5, 2022
Bruce Wayne is dead, the city has no interest in Terry McGinnis’s efforts as Batman, but he continues on the journey that Bruce set him upon. How will he be able to hand tasks before him though as he fights crime without his mentor guiding him? Created by Jackson Lanzing and Collin Kelly with art from Max Dunbar. 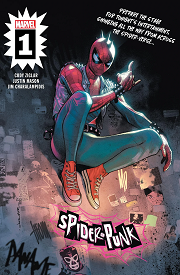 Spider-Punk #1 (From Marvel Comics)
Releasing April 6, 2022
Are you loving the Spider-verse? The much-loved Spider-Punk is finally getting his own season after being a well-loved feature from the multi-versal stories. Venture to Earth-138 in which heroes rock… like literally rock out. While Norman is gone, his effects still ripple throughout the world. Can Spider-Punk and his bandmates return the world to normalcy? Created by Cody Ziglar with art from Justin Mason. 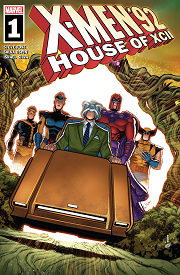 X-Men ’92: House of XCII #1 (From Marvel Comics)
Releasing April 13, 2022
With the return of the 90s animated series, fans can get back into the grove with this new story about mutantkind forming their own island nation as the X-Men from our childhood return to us in art style and temperament! Created by Steve Foxe with art from Salvador Espin. 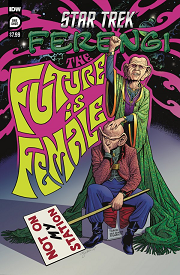 Star Trek: Ferengi #1 (From IDW Publishing)
Releasing April 20, 2022
If you love the Ferengi like our writer Jim Newman does, then you won’t want to miss this long comic from the world of Star Trek which will follow Quark on his journey through challenging the beliefs and culture of his people. Created by Christina Rice with art from Andy Price. 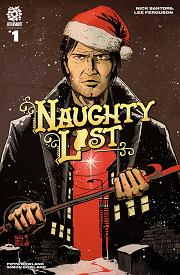 The Naughty List #1 (From Aftershock Comics)
Releasing April 27, 2022
This one reminds me a lot of the episode from “I Think You Should Leave” with the Santa gangster movie. In this story, though Santa is old and grizzled. His task of being Santa has taken everything from him until someone then steals his naughty list. He sets out to get it back, and he ain’t using goodwill toward all men to achieve his goal. Created by Nick Santora with art from Lee Ferguson.