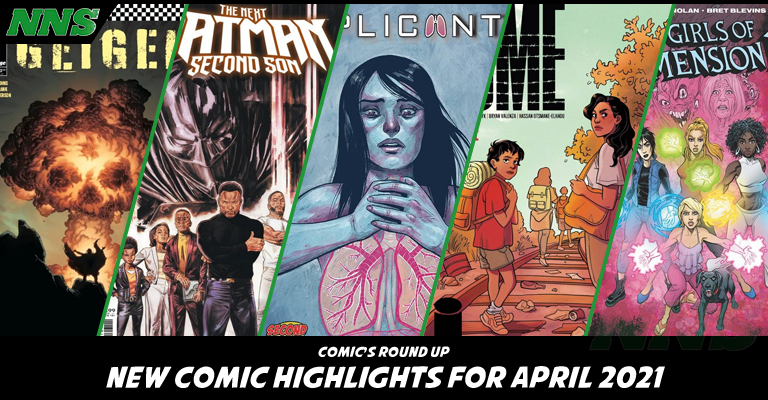 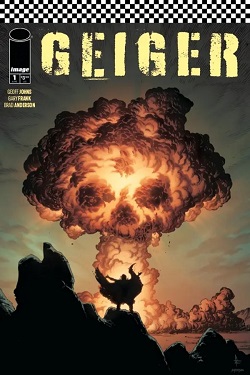 Geiger #1 (from Image Comics)
Releasing April 7th, 2021
Set in the years since a nuclear war ravaged the planet, outlaws struggle for survival as radiation poisons the world around them. Joe Glow, lives among those, filling them with fear. He is Geiger. If you like post-apocalypse stories, then you might want to give this new title a chance from successful creators like Geoff Johns and Gary Frank. 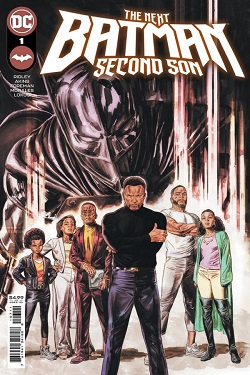 The Next Batman: Second Son #1 (from DC Comics)
Releasing April 6th, 2021
Following the events of Future State, Tim Fox is the new Batman. Estranged from Lucius Fox, what had led him to wear the cowl. A new mini-series from John Ridley, Tony Akins, and Travel Foreman. 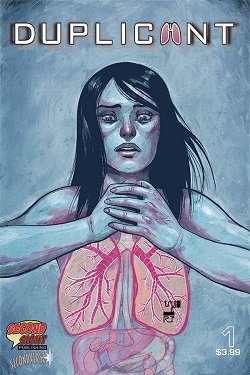 Duplicant #1 (from Second Sight Publishing)
Releasing April 7th, 2021
Set in a world with a pandemic that causes organ failure, one man, Matt Travers, has created duplicate organs to save lives. However, when his actions lead to high organ costs, indentured servitude, and his former mentor turning against him, he questions what he did to try to save humanity. Created by Karla Nappi, Marianna Strychowska, and Leila Del Duca. 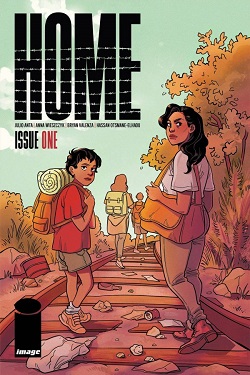 Home #1 (from Image Comics)
Releasing April 14th, 2021
Powers can manifest in interesting ways, during times of great strife. A young boy finds that out first hand as he is torn away from his mother while seeking asylum at the border of the United States. This five-issue series will tackle the tough topic ripped from our headlines while merging superhero style and real-world issues. From Julio Anta and Anna Wieszczyk. 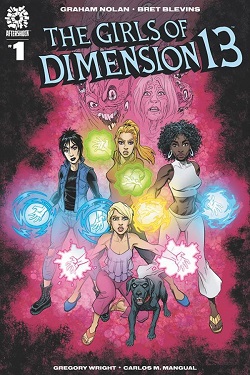 The Girls of Dimension 13 #1 (from AfterShock Comics)
Releasing April 21st, 2021
Four women are invited to live in a building in New York City, but the building is also a portal to other dimensions. Prior to their moving in, there was a gatekeeper to keep our world safe from the other dimensions, but these women have more power than even they know, will it be enough to keep our world safe? Created by Graham Nolan and Bret Blevins.

What comics are you picking up this month? Let us know in the comments and we will catch you next week, same Nerd-Time, same Nerd-Channel.