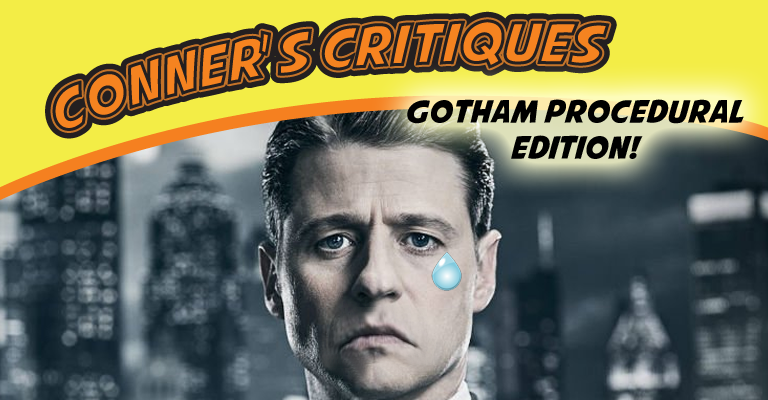 With everyone putting their hats in the ring, I wanted to make a small format article focusing on HBO Max’s plans to make a TV show focusing on the world of Gotham.

It’s for this reason I want to talk about Gotham, and what could have been.

Gotham, the series on Fox ran from 2014–2019 for a total of 5 seasons. It starred Ben McKenzie as James Gordon.

While the concept was interesting, the studio clearly didn’t have faith in it, as they didn’t even make it through the first season before they started heavily leaning on the early stages of criminals that Batman would one day face, and then in the second season just gave up completely.

The problem of making a DC series is always a fear that the series won’t be able to get out of either Superman or Batman’s shadow since both are the heavy hitters of the universe. With the Arrowverse, they couldn’t help turning a happy playboy character into their version of the Dark Knight.

With Supergirl, they couldn’t last long before they finally brought on the Man of Steel.

So the question becomes, will this HBO Max series be following in those footsteps, of not being allowed to make a Batman series, but being forced to make the story revolve around Batman, but not quite.

If the series is a true view of the world, and not a ploy to dance around the subject of the Dark Knight, then I will definitely be watching it. However, if the series drops, it’s concept is forgotten within the first season, and starts focusing on telling a Batman-less Batman story, then I ain’t going to waste the time.