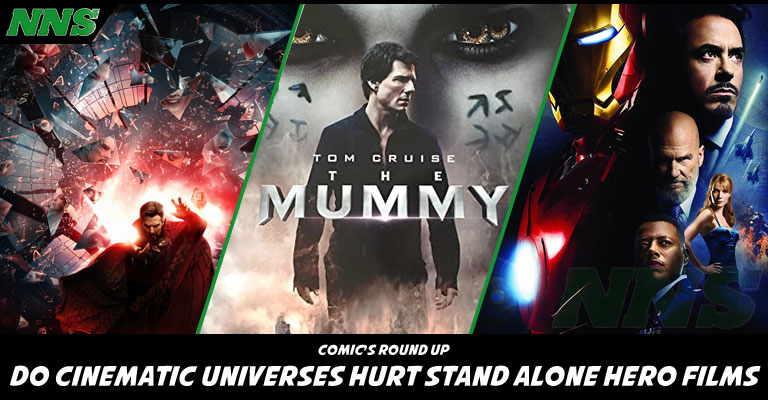 However, does it work for the movie goer? Does it make sense?

First lets talk about the source for these recent films, with regards to Comic Books. 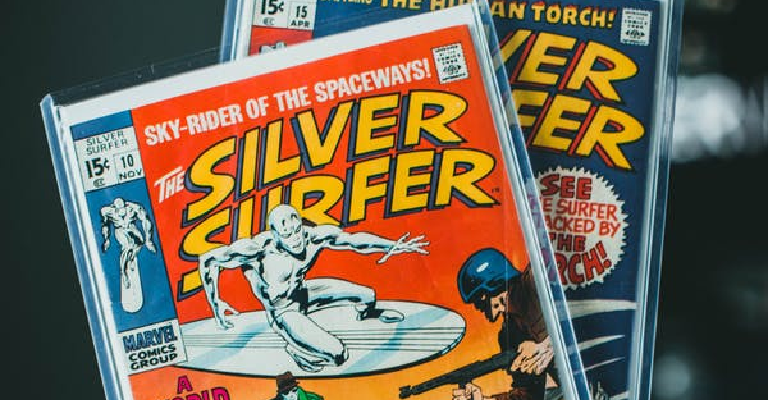 In comic books they create a world in which people can be heros. The pages are generally short stories that either continue, stand alone, or conclude journeys. When a different hero shows up in the pages, the child reading is excited and loves to see others he love interact with his favorite characters.

Comics used to be a traditional medium for children, and young adults. Not a traditional medium for the older consumers of media. That changed a lot in the recent decades. The content has expanded, and fans have become older. Comic books have had to create large stories that include lots of characters. Told every month, and create large arcs. Stories like Infinity War, Flashpoint, and others are given many different viewpoints, and are primarily told from the main character of the series they co-op.

Still, it’s short stories that are put together to become a larger story. It’s harder to see cracks with quick stops along the way. 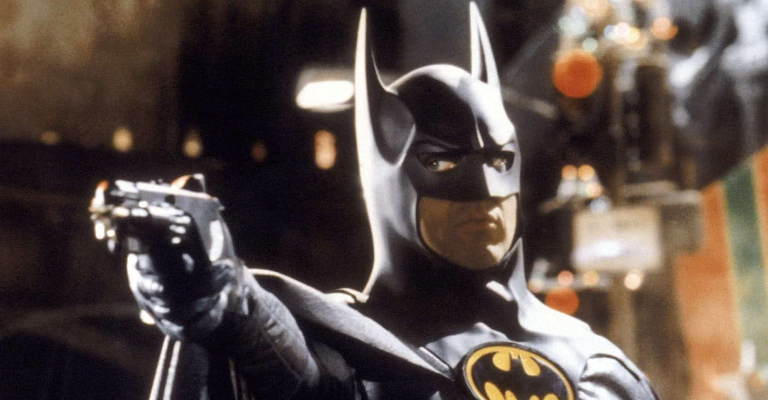 Probably the first successful superhero film in the world would be either Superman or Batman. I personally lean toward Batman, because it’s timeless. Even with 33 years of time, the movie could be watched today and would be a great stand alone film. They create a world where it’s just a rich guy in a suit fighting crime. Nothing big picture that changes the world we live in.

Superman on the other hand introduces aliens, and fundamentally changes the world, which is going to comeback later in our discussion.

When you open your world to bold issues like aliens, mutants, or a fundamental change to science that create powers in people, it makes the audience question in the back of their mind, who else is out there in this movie. Are there more people and why are they being ignored. Audience aren’t uniform, but they are inquizative. 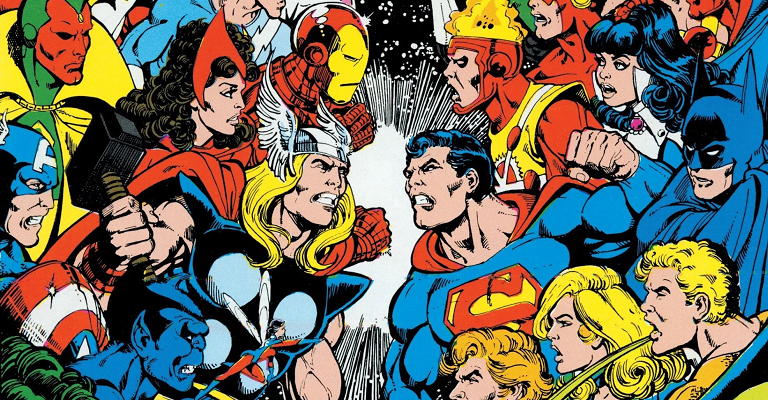 The Death Of The Stand Alone Hero Film

The minute you create a movie shared world, you’ve drastically caused an issue with your viewers. Where is (Insert Other Hero Name) in this situation? Are they just going to let a city be poisoned? If Superman or The Flash exists, then how is any big stakes caper even existing. We had a similar issue with the series Wanda Vision. People were obsessed with where Dr. Strange was during the series, and speculated he was behind the comercials trying to reach and help her.

If you have a Cinematic Universe Movies franchise, you have to explain the absence, or include them into the story somehow. We went from Iron Man, with one hero, to Black Widow hiding in the background of Iron Man 2. Then we have Avengers hitting the scene. Heroes on a global scale, people with god-like powers, and when the President gets captured, Iron Man doesn’t even think about calling Captain America or Nick Fury for support? But if he had then it would have robbed him of his story arc dedicated to himself.

So can you even really have a true stand alone series or story within the world? We recently got an amazing series from Marvel in Moon Knight, but the series feels disconnected from the Marvel Cinematic Universe movies. We will have to see if it returns, and when it does (because come on) will it start to partner with other heroes. 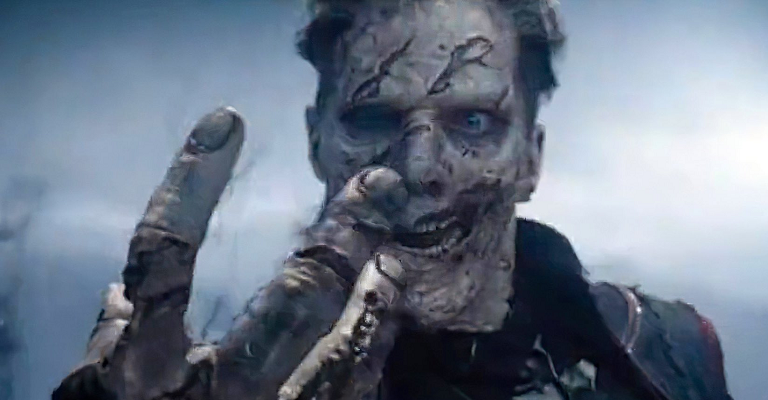 But Is It Really Worse – DID YOU DIEEEEE?

We live in the golden age of super hero movies. We have worlds where King Pin and show up for a meal. Peter Parker gets out of legal trouble thanks to Daredevil. Ms. Marvel looks up to Captain Marvel. The world is so big and bold that people watch these series and films to see if they can get a sneak peak or crossover from a character they love.

We have traded one benefit for another. Maybe we need to change our expectations though. While comic books and stand alone movies are fun, when we see the next Thor film, or even the current Dr. Strange film, we have to understand that other characters are going to steal some if not all of the limelight, if it’s important for the film’s story. We aren’t really telling stand alone stories anymore, we are telling group stories that lead into a global picture, just like the comics when they started getting more bold.

What do you think? Let us know!