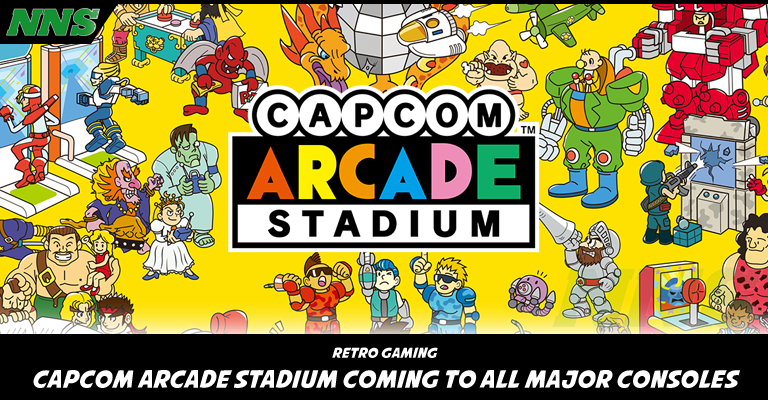 Previously released on the Switch, the Capcom Arcade Stadium, has released finally on the PlayStation 4, Xbox One, Xbox Series X, and Steam.

If you are a fan of the old school Capcom arcade games then this is the choice for you!

The games will be available for purchase in two different ways the first is a 10 pack for $14.99, three different collections. If your favorite games your craving is in one package, you can save yourself a little money by buying just that pack, however if you need/want all of the games, you can pick up the complete 32 games bundle for $39.99.

Each title will include the ability to adjusted Speed, Difficulty, Display Settings & Filters, and the rewind feature so you can fully enjoy the game regardless of how rusty you are with your favorite classics.

Additionally, Capcom will be releasing further expansions but the titles and release has not been shared yet!

So what are you waiting for? Go out and get your retro gaming on!