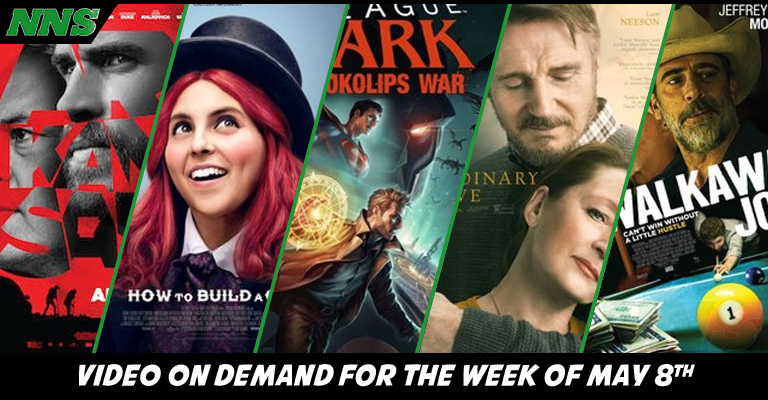 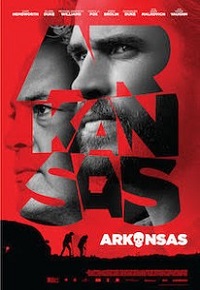 Kyle, played by Lian Hemsworth, and Swin, played by Clark Duke are foot soldiers of a drug kingpin, played by Vince Vaughn. They fill their days with work as Park Rangers and then deliver drugs at night. As their daily lives begin to provide more than enough to satiate them, they are forced to find a way out of their bosses heal.

If you are looking for a good action film, with drugs and violence abound, then this film will fell your big-budget film needs. I will say though it does feel a bit like Vince Vaughn’s character from True Detective, we won’t let that season hold this film down. 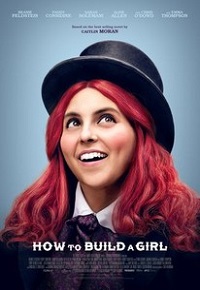 How to Build a Girl
Rotten Tomatoes Reviewer Score – 81%

Johana, played by Beanie Feldstein, has a boring life in Wolverhampton. It takes all her imagination to break free from her family home, and look outward to the world she wishes to live in. When a chance music review she submits gets her attention, she reinvents herself as “Dolly Wilde” and lives vicariously through her pen name, as she wonders if she should aim for the life she created in her mind.

This feels like a slightly more modern-day telling Almost Famous from a female point of view in a strong coming of age tale from the novel by Caitlin Moran. If you are looking for a good comedy that will keep your attention, this film is a great escape from quarantine life! 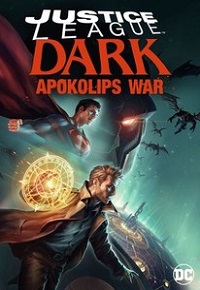 Earth has been decimated. Darkseid has won. Only a small handful of superheroes are left, and they are the only chance to stop Darkseid. Can this ragtag of heroes do what is needed, or is Earth and it’s survivors doomed?

We love the amazing animated movies that are coming out in recent years. When it comes to DC properties, a lot of them are actually better than their real-life counterparts. One of the things we love about this film is the once more return of Matt Ryan as Constantine. He is so amazing at the role, and while the story of Darkseid has been told several times, I still jump at any chance to get more Matt Ryan. 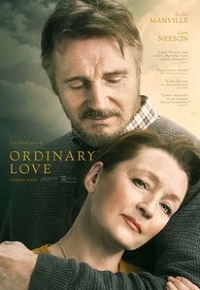 Joan, played by Lesley Manville, and Tom, played by Liam Neeson, have been married for a while, but now they will face their hardest challenge yet, as Joan is diagnosed with breast cancer. Through it all their love shines through, and make it through the year following the diagnosis with a newfound grace to their situation.

Liam Neeson is a national treasure. From Darkman, all the way to Qui-Gon Jinn his roles have been numerous. This take, and the amazing performance of Lesley Manville, on the struggles of making it through this horrible event. As a person who has had cancer in their family, I have a soft spot for a story like this. 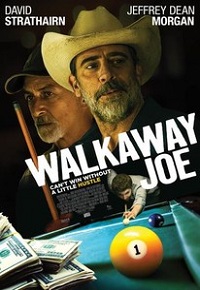 A boy searches for his father touring the countryside, one pool hall at a time. with the help of a lone wanderer, they find unlikely friendship and a chance for redemption. Starring David Strathairn, Jeffrey Dean Morgan, Julian Feder, and Julie Ann Emery.

If you are looking for a feel-good film for the week, then this movie will help you feel a bit more positive and might be just what you need to pull you out of a funk. However, films like this can cause two things, make you sad looking at your own life, and dysfunction of your family, or uplift you with the hopes of family. How it affects you is only based upon your own experiences.