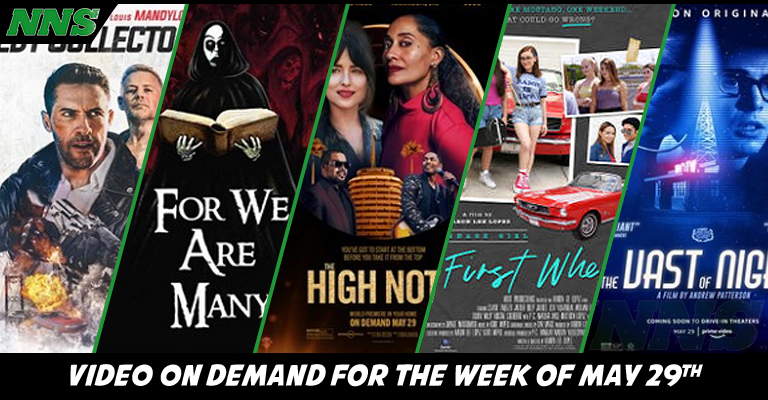 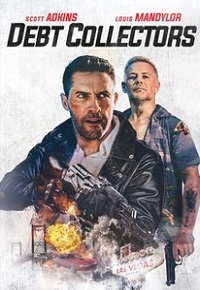 Two debt collectors, French, played by Scott Adkins, and Sue, played by Louis Mandylor, works for a loan shark played by Vladimir Kulich. Their past and present jobs start to catch up with them as they are sent to collect a debt of a casino owner in Las Vegas, and put themselves in the path of a drug kingpin who is out for vengeance.

If you are looking for an action film to fill that revenge flick slot, then you might be interested in this film. This should be a good film to keep your mind off of the pandemic and quarantines. 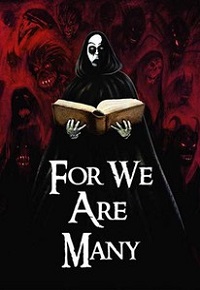 For We Are Many
Rotten Tomatoes Reviewer Score – (None Available Yet)

A collection of 10 short horror films. The genres shift and jump without a unifying story.

I still think that horror movies don’t really belong in spring or summer. That being said, I do love short-form horror films. I think shows like Creepshow and Crypt Keeper. The style is so much better than long format horror because a lot of long-form horror movies are not solid enough to net the time for the story. 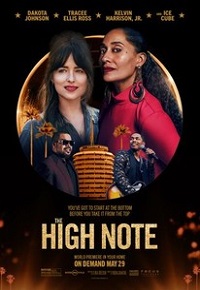 The High Note
Rotten Tomatoes Reviewer Score – (None Available Yet)

Grace Davis, played by Tracee Ellis Ross, is a superstar who is looking for a new plan, when her assistant Maggie, played by Dakota Johnson, helps her come up with a new idea and plan for their future.

If you are looking for a good partner-esc film with a little drama, but to cheer you up, then you can check out this film as a way to fill that need. 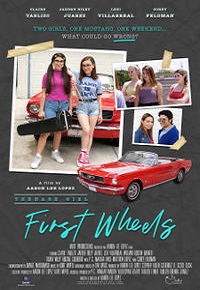 Alex, played by Claire Tablizo, and Claire, played by Jaeden Riley Juarez, are friends who want more than anything to be cool and attract the attention of their crushes. When their family goes out of town, the two take her brother’s muscle car to joyride around town.

A strong female-based coming of age film which showcases the journey/need to overcome the need to appease your social statuses. The realization of what’s really important will be a strong focal point, reminds a bit of the 80s style films with a more female-centric story. 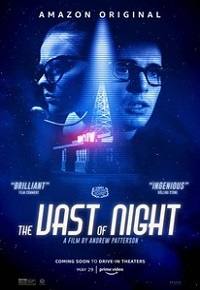 Fay, played by Sierra McCormick, and Everett, played by Jake Horowitz, work for a radio station in New Mexico. While working the two come across a strange radio frequency that leads them on a mystery that takes them throughout the town trying to find out what is the secret behind it all.

If you are looking for a mystery movie right now, then this is your ticket. However, with all the people floating conspiracies all over the globe, then I would understand if you wanted to skip this one.