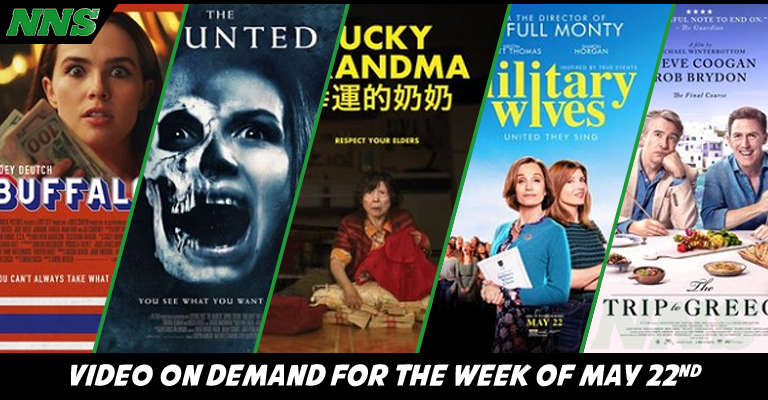 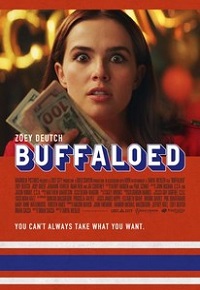 Peg, played by Zoey Deutch, has spent her youth trying to get out of her blue-collar life in Buffalo New York. When she finally gets her acceptance to a prestigious school, she realizes that she can’t afford her future dream. What happens next as she tries to find a way through her dilemma shows her what’s really important in life.

This movie looks really interesting, and holds a strong cast of comedians and actors, with Judy Greer, Jai Courtney, Jermaine Fowler, and Deutch. If you yourself have found yourself stuck in life wondering how to get out of it, then this movie will make you feel a little better. 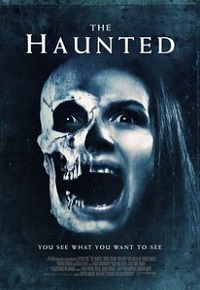 The Haunted
Rotten Tomatoes Reviewer Score – (None Available Yet)

As Emily, played by Sophie Stevens, starts works caring for an isolated house, she is placed in a position she never thought she would be as a spirit plans to enact their vengeful agenda upon her.

I have said it multiple times that horror has a time of year, and spring and the beginning of summer feels a bit out of sorts. That being said, Sophie Stevens is a breath of fresh air. If you have to watch a horror movie, then this one will definitely fill the void of a misplaced horror movie. 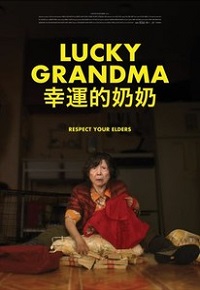 After a grandmother, played by Tsai Chin, loses her husband, her family wants her to join them. Before this independent grandma can be rained in, a fortune teller tells her that she is going to have a lucky day, and prompts a casino trip that puts her in trouble with the local criminal element, and putting her between a Chinatown gang war!

This movie is getting great marks, and it reminds me of the 80s and 90s movies where the unlikely person gets caught up in a world outside of their grasps. Ala License To Drive. If you are looking for a comedy, then this is a good film for you. 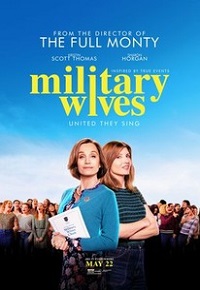 As their husbands serve in Afghanistan, their wives bond together to make their way through the difficulties of being away from their loved ones. From forming a choir to being there for one another, the group finds themselves thrust upon the world stage for their support structure for one another.

Kristin Scott Thomas and Sharon Horgan give strong performances as Peter Cattaneo, known for The Full Monty, works hard to tell this “inspired by true events” tale, without being to sappy. While the story does come off a bit like a movie of the month, the earnest of the actresses delivers where needed. 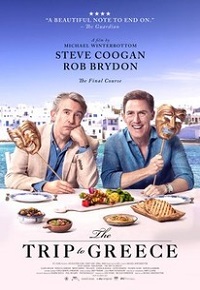 Partially based on Steve Coogan’s real life, Steve and Rob spend six days on a trip to Greece, talking about tragedy, comedy, astronomy, biology, myth, history, democracy, and the meaning of life.

This movie is beautiful, showcasing the Temple of Apollo, the Ancient Agora of Athens, the Ancient Theatre of Epidaurus, the island of Hydra, the Caves of Diros, Nestor’s Palace, Niokastro Fortress, and more as they travel through Athens, Hydra, Lesvos, Chalkidiki, Pelion, Kavala, and at the Peloponnese.