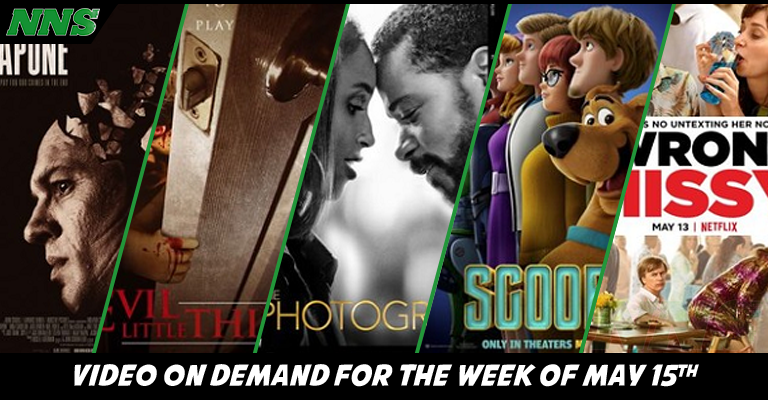 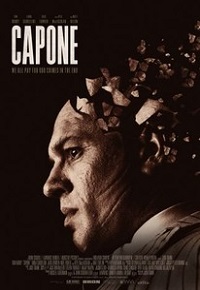 Alfonse Capone, played by Tom Hardy, was once the most feared man of Chicago until tax evasion put him in jail. Now at the age of 47, he is surrounded by family as the dementia sets in from a life of excess. They aren’t there for love though, as they are trying to find out where Capone hid his millions. A memory that may be lost to time.

It’s interesting to hear this side of the story of Capone since most people don’t even know that Syphilis destroyed his brain later in life. The fact that Tom Hardy is wearing so many prosthetics to portray the gangster makes sense when you realize that he is playing younger Capone as well. If you are a fan of true crime, and the gangster lifestyle, then this is something that should catch your eye. 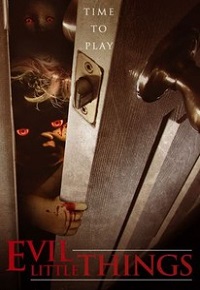 An anthology piece focusing on the story of a young boy who stumbles upon a toymaker of questionable employ. The stranger tells the boy such tales that make up the movie, tales of leprechauns, evil dolls, and then let the boy leave with a clown named Giggles, to be the next story he tells.

While I’m not super excited for horror sneaking into my spring, I find this awesome because I love things like Creep Show, which give short story horror a place to live. Short story horror is always the most fun for me because it gives you a big punch and you don’t have to worry about it being overdone and ruined. Also, Zack Galligan from Gremlins is in this movie as the step-dad. 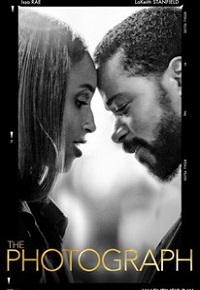 Christina Eames, a famous photographer, passes away, leaving her daughter alone and with nothing but a safety deposit box. While their relationship was stained, her daughter, played by Issa Rae, is interested in her mother’s past and finds a clue in a photograph from the box. The search takes her on a journey and leads her into the arms of a rising journalist, played by LaKeith Stanfield.

While this may be hard to envision a journey like that in current time, the tale of searching for an understanding of a parent now beyond your reach is something a lot of people in the world are waking up to every day during this pandemic. While the message will be one that a lot of people will appreciate, I recommend giving this project some distance for a bit if you recently have been affected by family tragedy. 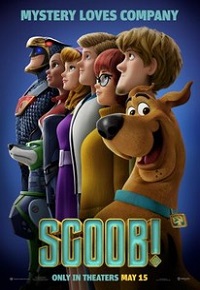 Scooby-Doo is coming back into your heart once more in this animated film. Find out how Scooby, voiced by Frank Welker, and Shaggy, voiced by Will Forte, met, and how they joined up with Fred, voiced by Zac Efron, Velma, voiced by Gina Rodriquez, and Daphne voiced by Amanda Seyfried. They must work together to fight a ghost dog Cerberus.

I have a couple of complaints, and it’s not really about the film. It looks like a fun family-friendly romp to help children get their minds off the pandemic. My problem is Mathew Lillard, Freddy Prince Jr, and Sarah Michelle Gellar were not included in this movie?! What the heck. Additionally, why do all the modern movies with Scooby focus on actual ghosts? The series shows were all about real people doing really shitty things, and the group using logic to get through their fears. It just feels like a deviation from the core material. That being said, let your kids have a break this week with Scoob! 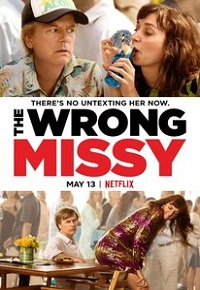 The Wrong Missy
Rotten Tomatoes Reviewer Score – (None Available Yet)

Tim Morris, played by David Spade, has had some iffy relationships, but when he meets his dream girl and gets her number, he thinks things are turning around. While his busy life forces him to keep his relationship to texts only, his company retreat offers him the ability to connect with his new love interest. However, when he asks her to meet him at the airport, he realizes that the whole time, he was texting the wrong Missy, played by Lauren Lapkus, on his phone.

My feelings toward David Spade is a complex one. I like the comedian’s older works, and even his middle life works, but his recent works have left one to be desired. That being said, this film feels like it would have been made by Lorne Michaels, so I am willing to give it a try. Also with modern technology, it seems completely believable, and that makes me more likely to invest in the story.