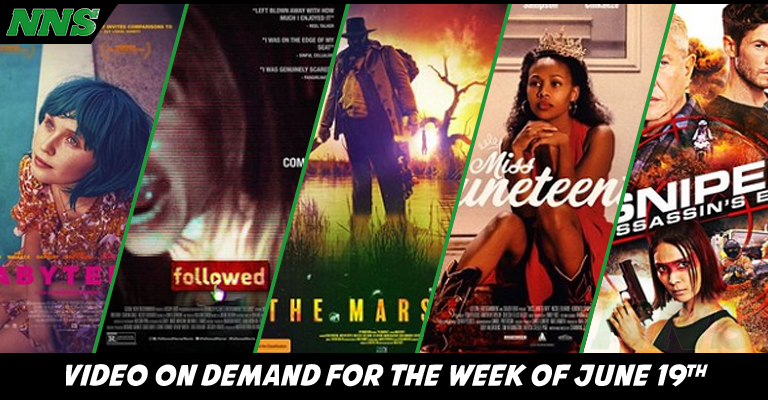 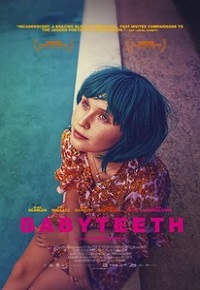 Milla, played by Eliza Scanlen, is sick, but very much wants to live her life. When she falls in love with Moses, played by Toby Wallace, her parents have a problem with it, due to his profession as a drug dealer. She shows her family to let go of their beliefs and issues, as life, not just her own, is short.

This movie works to subvert expectations and tell a story that what you do, doesn’t make you necessarily a bad person and that we don’t always get to chose who we love. While the story is tragic, there is a beauty to it, as she doesn’t let her illness hold her back from finding love. 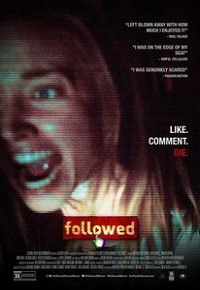 Followed *Not on VOD, but Available in Drive-ins across the US.
Rotten Tomatoes Reviewer Score – (None Available Yet)

DropTheMike, played by Matthew Solomon, is an influencer always looking to bring more followers to his social media platforms. So when a sponsor gives him a chance to do just that, while spending the night in a haunted hotel, he jumps at the chance. But this aspiring icon finds out the stories are more than just rumors when the local rituals unleash hell upon him and his internet buddies.

This feels like a slightly updated version of House on Haunted Hill, which isn’t a bad thing. I loved that movie and found it to be funny and scary at the same time. It’s big shoes to fill, and if you dislike modern social media trends, at least you can enjoy the clout kids getting offed one at a time. 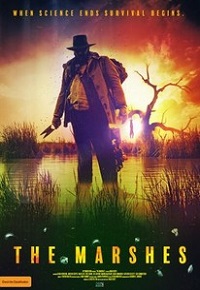 The Marshes
Rotten Tomatoes Reviewer Score – (None Available Yet)

The marshland is almost dead. The actions of mankind have forced the land to near extinction. Now a doctor and her assistant try to save the biome, but evil has taken hold in this area, and their efforts to save the land become lost in their desire to survive.

Horror in June, I hate it when people who are fighting to save the environment become the victims of some suspense or horror trope. I hope that this film will bring more attention to the actual environmental effects of mankind in the world, and not just use it as set dressing alone. 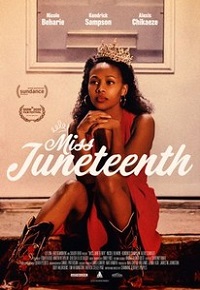 Miss Juneteenth is a beauty pageant celebrating the day that slaves were freed in Texas. Turquoise Jones, played by Nicole Beharie, when she was younger held the title. Now she is a single mom with her own rebellious daughter. The pageant and its promises were not what she thought, but she wants to give her daughter, played by Alexis Chikaeze, the chances she missed out on, but her daughter doesn’t want anything to do with it.

Some people might think this movie is topical, but those people don’t know how long it takes for a movie to be made to get to the point of release. This story though has received great ratings, and if you are looking for a heartwarming family film, then this is a great film that also tells a story that not everyone knows, even to this day. 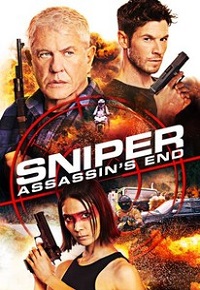 Brandon Beckett, played by Chad Michael Collins, was a special ops sniper, but when he finds himself caught up in the murder of a foreign diplomat, he has to get help from his father, played by Tom Berenger, to help clear his name.

If you are looking for a suspenseful military thriller this week, then you might enjoy this one. The movie is not amazing, or intense, but it tells the story and gives us the ability to watch more Tom Berenger, so at least there is that.