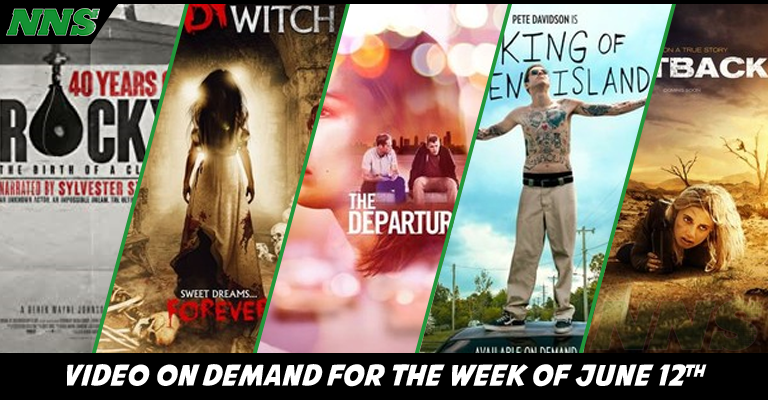 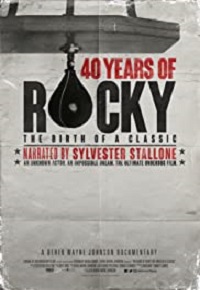 40 Years of Rocky
Rotten Tomatoes Reviewer Score – (None Available Yet)

Covering the movie Rocky, 40 years after it’s release, this documentary from Derek Wayne Johnson and has Sylvester Stallone reminiscing of and about his time playing the titular role which even to this day still lives on in the modern telling within the films focusing on Apollo Creed’s bloodline.

If you were a fan of the original series, then this film is a much-needed companion to the films that anyone who loves the movies will enjoy. Watch Stallone explain what the film meant to him, and how he came to embody the role. 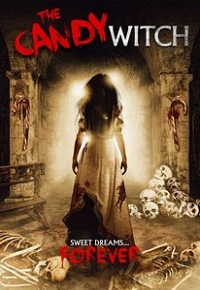 The Candy Witch
Rotten Tomatoes Reviewer Score – (None Available Yet)

The town’s local ghost tale of the Candy Witch, played by Kate Lush, becomes more than a ghost tale as she torments a family. The family calls in two ghost hunters, but can they solve the mystery, or are they doomed.

If you are looking for a horror film in June, then this is your film this week. However, the story feels a bit like Candy Man meets The Conjuring. 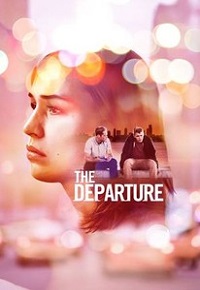 The Departure
Rotten Tomatoes Reviewer Score – (None Available Yet)

A couple is just starting to take things seriously when an opportunity gives Nate, played by Grant Wright Gunderson, a chance for a promotion. Nate alone leaves his girlfriend Jessica, played by Kendall Chappell, in a move to New York for his job opportunity. However, things get tenser, as a person in Jessica’s life at work makes Nate question Jessica’s faithfulness. Trying to gain some insight, Nate asks a friend to try to hit on Jessica to get his answers.

This suspenseful story covers the topic of relationships and the difficulty of long-distance relationships. While I find the decisions of the main character in this film to be repugnant, the movie does tell a cautionary tale about jealousy and how toxic it can be. 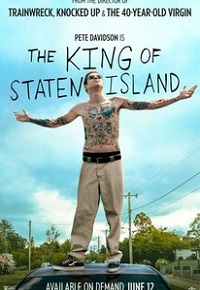 Scott, played by Pete Davidson, lost his father when he was a child, but when his mother, played by Marisa Tomei, falls for another firefighter, the trauma of losing his father to the job comes to the surface. If he is ever going to truly grow up though, he has to learn to process the grief and move forward.

Pete Davidson takes a leap from comedy to drama, but still portrays a bit of levity to keep from turning the serious tale in a depression laden journey. While the story is party biographical to Davidson’s real-life loss of his father who was a firefighter, it ends there as the story past that point is a work of fiction. The supporting cast helps the story be more fleshed out, with the additional talent of Ricky Velez, Moises Arias, Lou Wilson, Bel Powley, and Bill Burr. Definitely one to watch this week! 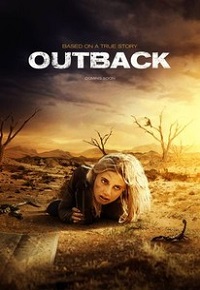 Wade, played by Taylor Wiese, and Lisa, played by Lauren Lofberg, decided to take a romantic trip in Australia, as a last-ditch effort to save their relationship, but their plans fall flat when they are stranded in the middle of nowhere and trapped without any means of survival. Now they must find their way back to civilization.

This suspense film will come off more like movies Alive, 127 Hours, and The Grey, as you can find the interesting ways that the characters will survive if they survive.