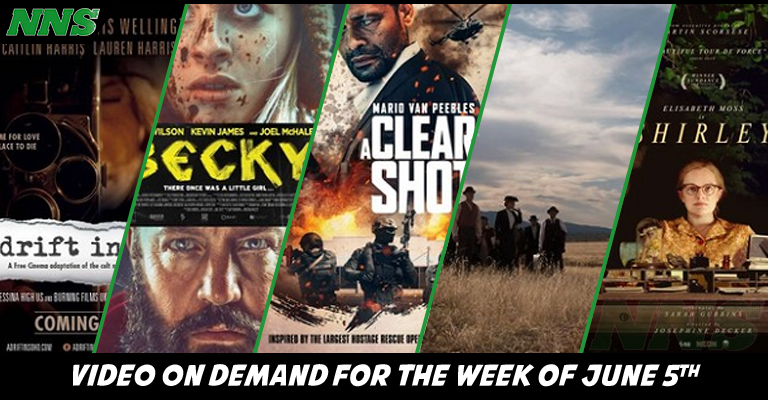 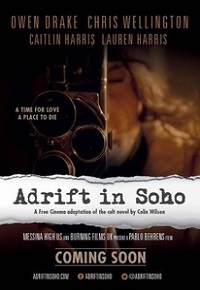 Adrift in Soho
Rotten Tomatoes Reviewer Score – (None Available Yet)

Adrift in Soho tells a tale of Soho London, written and directed by Pablo Behrens, adapted off of the novel of the same name from Colin Wilson.

Tales of this movie are not good, while it is a piece focusing on the beauty of Soho, it is unfortunate undercut by the quality of the film, which while on par for an arthouse film, does, unfortunately, stay on the forefront of the viewers’ mind, and takes you out of the experience. 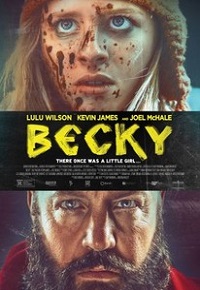 Jeff, played by Joel McHale, and his daughter Becky, played by Lulu Wilson, escape to their lake house with his new wife and step-son to attempt to correct their falling out. Their plans, however, are thrown to the wayside when convicts, led by Dominik, played by Kevin James, invade their weekend while on the run from the law and looking for something specific. Becky now must do whatever it takes to save her family.

A couple of the actors in the film are more well known for their comedy, and not their drama skills, but the trailer for this film really pulls some reactions, for the better. I am so interested in watching this film, which looks like a dark version of Home Alone! Kevin James with his beard comes off as a right bastard, and I can’t wait to see more! 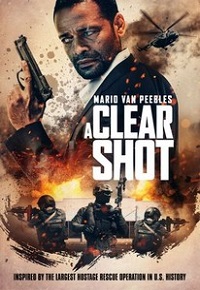 A Clear Shot
Rotten Tomatoes Reviewer Score – (None Available Yet)

Based on the 1991 Good Guys robbery, A Clear Shot tells the story of four gunmen who storm an electronic store, and the police negotiator, Rick Gomez, played by Mario Van Peebles, who tries to talk down the situation. The story takes a hard view at the criminals, the city as it suffers from the event, and the immigrant prejudices that permeate through the tale.

Based on true story tales tend to have significant spoilers caused by, well the fact that anyone can find out what happened in the tale, however the focus point of this movie is not the crime itself, but the effects that led to the crime, as the repercussions that the crime caused in an already fractured society. 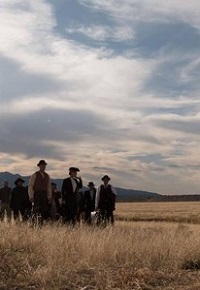 When the Dust Bowl forces his family into poverty, and causes a pending foreclosure on the family farm, Eugene, played by Travis Fimmel, while still a teenager is forced to find a way to make ends meet. While attempting to be a bounty hunter to save his family, he lucks his way to his mark, Allison Wells, played by Margot Robbie. With her in his sights, he sees more in her then he expected as her reasons for becoming a bank robber connect to him.

A movie very fitting for the time, as the nation fights a pandemic that causes large scale poverty, the question is raised can you judge a person stealing to feed their family while you are trying to do whatever you can to feed yours. This period piece romance story is beautifully cinematic, and lead by incredibly talented actors. 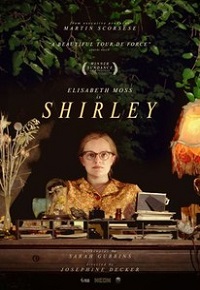 Shirley Jackson, played by Elisabeth Moss, is a horror writer working on her next work when her world is upended by a recently married couple who enters her social circle. She and her husband’s failing marriage begins to intercede onto the new couple’s life, as the writer and her significant other begin to toy with them mercilessly.

This movie has so far gotten great marks. I’m happy to see Elisabeth Moss still able to get work, and the story behind this film is strong, and focus driven. If you are looking for a solid fim for the quarantine, then you can’t do much better then this film.